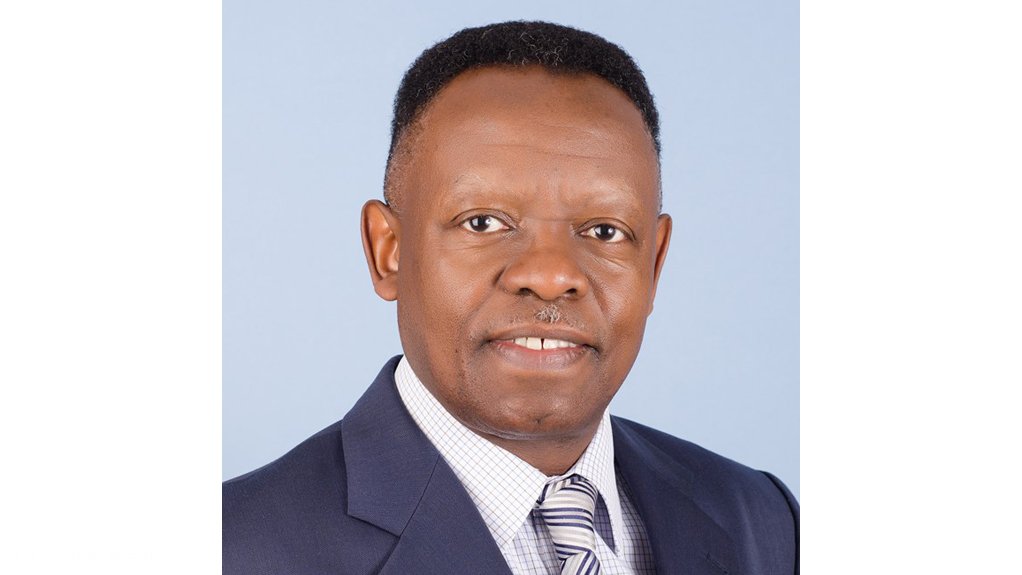 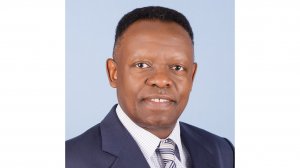 UK-based national academy of engineering the Royal Academy of Engineering has named engineering consultancy Hatch Africa chairperson Trueman Goba an honorary fellow of the academy, recognising him for his “exceptional” contributions, innovative leadership and remarkable achievements.

Goba, who was born in Durban, started his career as a survey technician and went on to graduate with a BSc in engineering from the University of Natal and an MEng in civil construction from Cornell University, in the US.

In 2001, his company GMA, merged with Keeve Steyn to form GOBA, which merged into the Hatch Group in 2013.

In 2010, he was appointed by South Africa’s then President Jacob Zuma to the first National Planning Commission and was awarded a Gold Medal by Saice in 2013.

Further, Goba has been recognised through various awards and three doctoral degrees in engineering.

In a statement, the Royal Academy of Engineering says the fellows named this year are the first to reflect the academy’s Fellowship Fit for the Future initiative to drive more nominations of outstanding engineers from underrepresented groups ahead of its fiftieth anniversary in 2026.

This initiative will see the academy strive for increased representation of engineers who are women, disabled persons and those who are lesbian, gay, bisexual, transgender or queer/questioning; as well as those from minority ethnic backgrounds, non-traditional education pathways and emerging industries.

In addition, the initiative also aims to propel engineers who have achieved excellence at an earlier stage in their careers than normal.