Hard to laud agri confidence gains when prospects have since deteriorated, says Agbiz

Hard to laud agri confidence gains when prospects have since deteriorated, says Agbiz 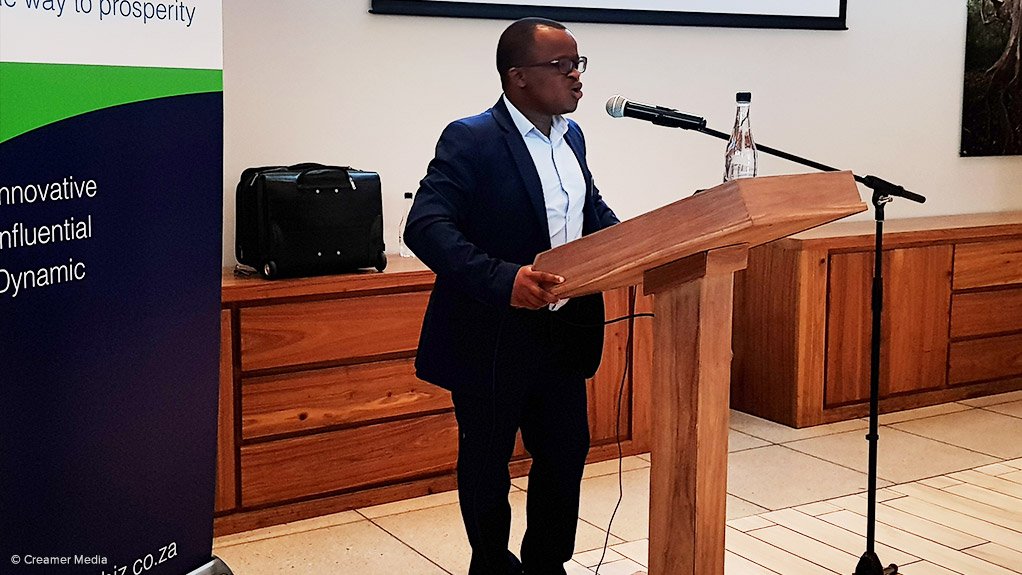 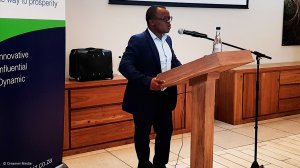 The index picked up by six points to 50 in the first quarter of the year, implying that agribusinesses were relatively optimistic about business conditions.

However, with the survey of the first quarter data being conducted between the final week of February and the first week of March, it is right before the spread of the Covid-19 virus intensified across several geographies.

The index also remains below the long-term average levels since the index’s inception in 2001.

The uptick in the ACI in the first quarter of the year was underpinned by an uptick in confidence over net operating income, which rose 17 points from the fourth quarter last year to 61 in the quarter under review.

This optimism was shared by firms across various subsectors of agriculture, except those operating in summer grains related businesses, agricultural machinery and livestock, says Agbiz.

There remains a subdued sentiment from summer grains related business owing to a late season start on the back of delayed summer rains.

The downbeat sentiment in the agricultural machinery industries corroborates poor sales over the past months.

In the livestock sector, a foot-and-mouth disease outbreak had led to a partial ban on exports, which continues to weigh on the profitability of firms and farms.

Further, the market share of agribusinesses subindex was at 67 points in the first quarter of the year, compared with a level of 62 in the fourth quarter of last year.

The subindex measuring the volume of exports improved by five points in the quarter under review to 44.

However, this is likely to change if Covid-19 threatens to disrupt supply chains and weaken demand as consumers continue to go into isolation and governments put measures in place to contain the spread of the virus.

The perception around general economic conditions in the country improved from nine points in the fourth quarter of last year to 28 in the first quarter of this year, but the long-term average is still set higher up at 36.

Confidence around general agricultural conditions jumped to 78 in the quarter under review, after a fall to 31 points in the fourth quarter of last year. Agbiz says this is because of the drastic change in the weather conditions in the country, with favourable rainfall since the start of the year.

In the first quarter of this year, the sentiment regarding the financing costs declined by 11 points to 24, which is a good thing, because an uptick shows that businesses  are financially constrained.

At the same time, the debtor provision for bad debt sentiment fell by nine points to 35, which was underpinned by the 25 basis points reduction in the repo rate by the South African Reserve Bank in January and expectations of further reductions over the remainder of the year.

The subindices that showed a deterioration in confidence were the turnover index, which fell by 11 points to 64 in the first quarter of the year and the employment subindex, which was at 47 points in the quarter under review, down from 53 in the fourth quarter of last year.

The capital investments confidence subindex also fell by six points in the quarter under review to 44. This was still mainly owing to the lack of clarity around land reform.

Agbiz chief economist Wandile Sihlobo comments that while the chamber is pleased with the improvement in South Africa’s agribusinesses sentiment in the first quarter of this year, it doubts whether this will be sustained.

“The fundamental driver of the optimism in the sector is the improved weather conditions, with expectations that there will subsequently be higher agricultural output.

“The challenge the sector faces, however, is a potential decline in demand from several traditional export markets and by extension lower agricultural commodities prices, following the spread of Covid-19. This, in turn, will weigh on farmers and agribusinesses’ finances and possibly reverse the optimism we’ve seen in the first quarter of 2020,” he explains.

Overall, it is hard to celebrate the news of the ACI reaching the neutral 50-mark, as risks which threaten to reverse much of the positive gains have increased since the time of the survey.