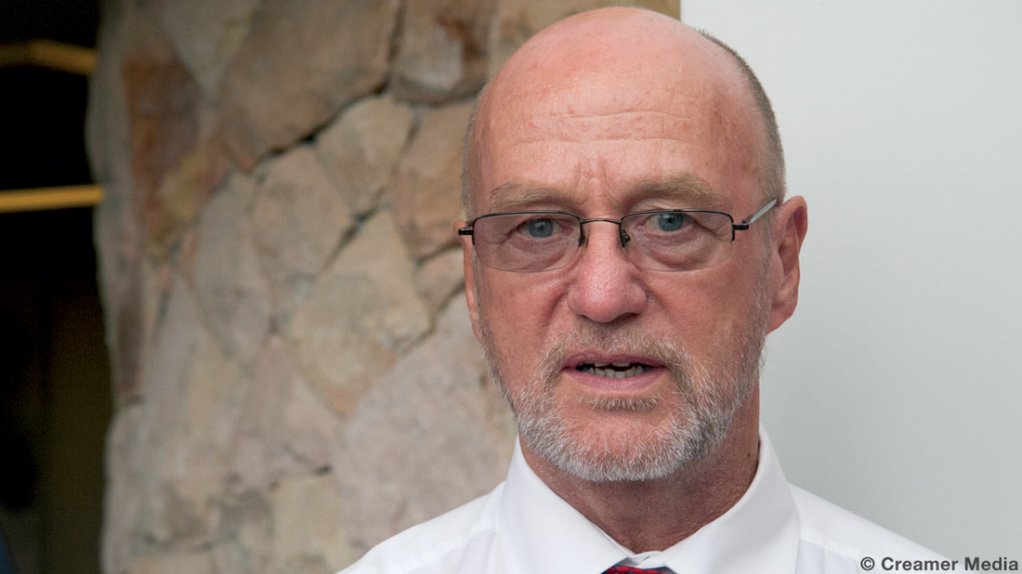 The first phase of the Square Kilometre Array (SKA) radio telescope in the Karoo could see an inflow of R18 billion, says Science and Technology Minister Derek Hanekom.

"Preliminary estimates for the operations cost put the potential net foreign inflow... into South Africa, for SKA phase one only, at close to R18 billion over the lifetime of the project," he said in a written reply to a parliamentary question.

Construction on phase one of the SKA project -- which will have its core site near Carnarvon in the Northern Cape – is set to start in 2016.

Hanekom said the funding model to build what will be the world's biggest and most sensitive radio telescope was still being negotiated at an international level.

"The construction budget for SKA phase two has yet to be determined," he said.

An array of dish receptors will extend into eight African countries from a central core region near Carnarvon. A further array of mid-frequency aperture arrays will also be built in the Karoo.

A smaller array of dish receptors and an array of low frequency aperture arrays will be located in western Australia.

On completion, the total signal-collecting area of all the dishes, about 3 000 of them, will add up to one square kilometre.

On the project's benefits for South Africa, Hanekom said it was likely that the bulk of direct economic return on investment would be from operating the SKA.

"South Africa would attain an appreciable amount in construction contracts, split both between infrastructure construction and high-tech industry."

Typical operational costs, which would be funded by the international SKA organisation, ranged between six and eight percent of the capital cost, or approximately R670-million a year in direct foreign investment.

"This is typically to pay for electricity, data transport and infrastructure maintenance."

Local benefits would principally be in the form of direct economic benefits due to major construction activities.

"National benefits are broad in scope, and range from direct economic benefits through the construction and operation of the SKA facility, through to indirect benefits as a result of South African scientists, engineers and high-tech industry participating in a globally collaborative project that is developing cutting edge technology."

The SKA would also have a positive impact on the international perception of South Africa as a viable destination for investment in high-tech engineering and information and communications technology (ICT) infrastructure, and the development of highly-skilled experts in ICT technologies, Hanekom said.

Once fully operational, the SKA will be one of the largest science projects in the world, and at least 50 times more powerful and 10 000 times faster than any other radio telescope.

Radio astronomers will use the SKA to understand how stars and galaxies formed, and how they evolved over time.