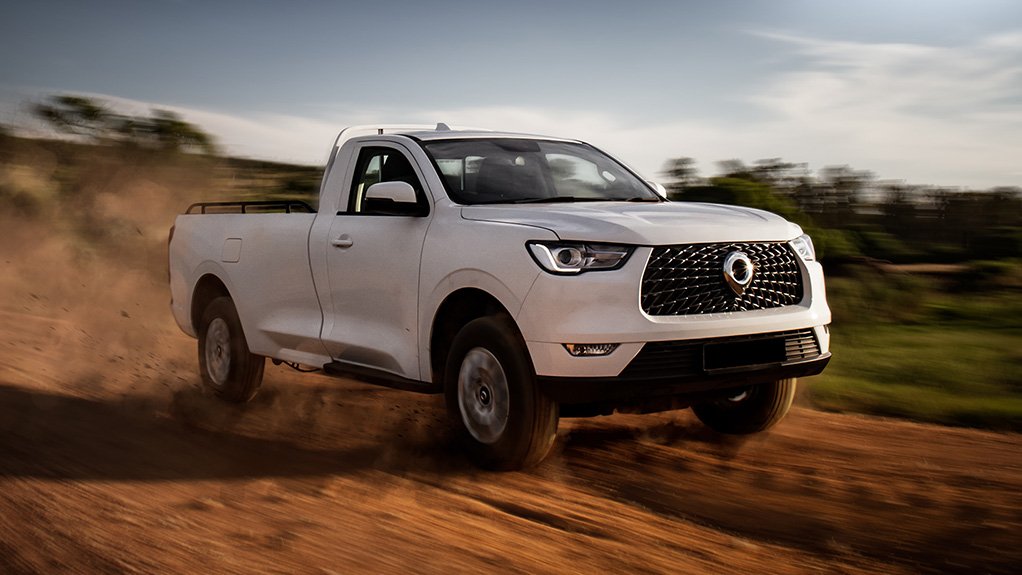 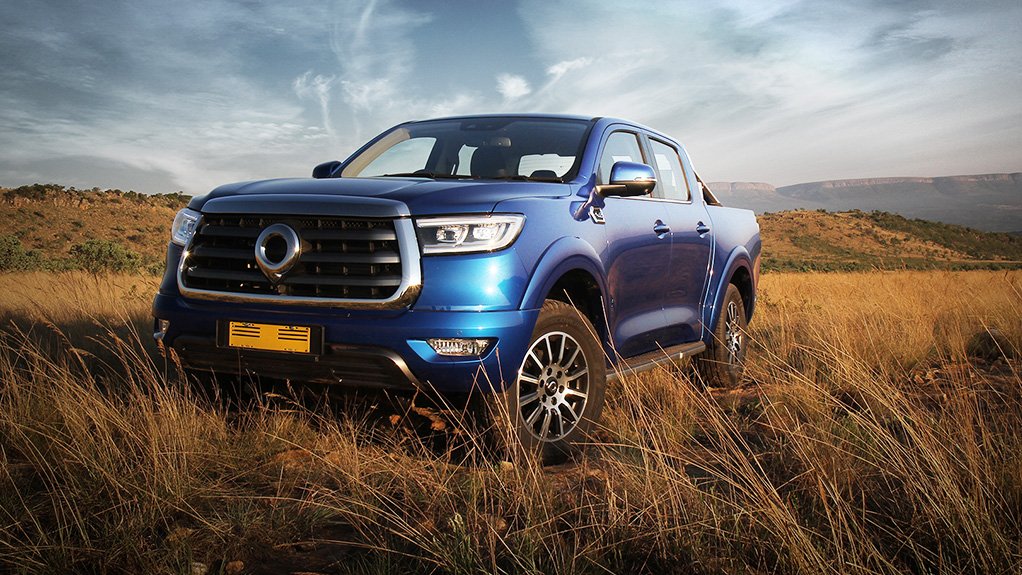 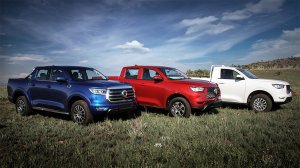 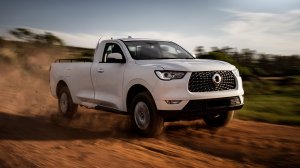 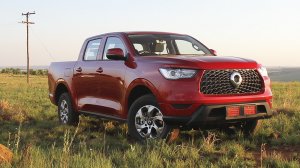 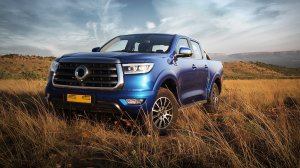 According to HMSA the recent introduction of the P Series has seen GWM make rapid gains in the Chinese bakkie market.

More than 10 000 units retailed in November in China.

HMSA says it has sold more than 50 000 GWM bakkies in the local market since 2007, with a market share in this popular segment of around 2%.

The new P Series launch sees the introduction of two versions of the pickup in South Africa – commercial and passenger.

The double cab is available in both versions, but the single cab is only available as a commercial version.

Both manual and automatic transmissions are available in all versions, except the single cabs, which only utilise manual transmission. The P Series marks the first time GWM introduces an auto transmission on a pickup, this being a ZF eight-speed gearbox.

In total, there are 16 versions of the P Series on offer in South Africa, with ten specification lists and six colour variants.

There are two airbags on base models, and up to seven airbags in the top-specification vehicles. Vehicle stability and traction control are standard across the range, as are hill-hold assist and park distance control.

There is also a rear step that integrates into the tailgate.

The P Series will only be available with a 2 l turbo diesel engine in South Africa, with the powerplant delivering 120 kW of power and 400 Nm of torque.