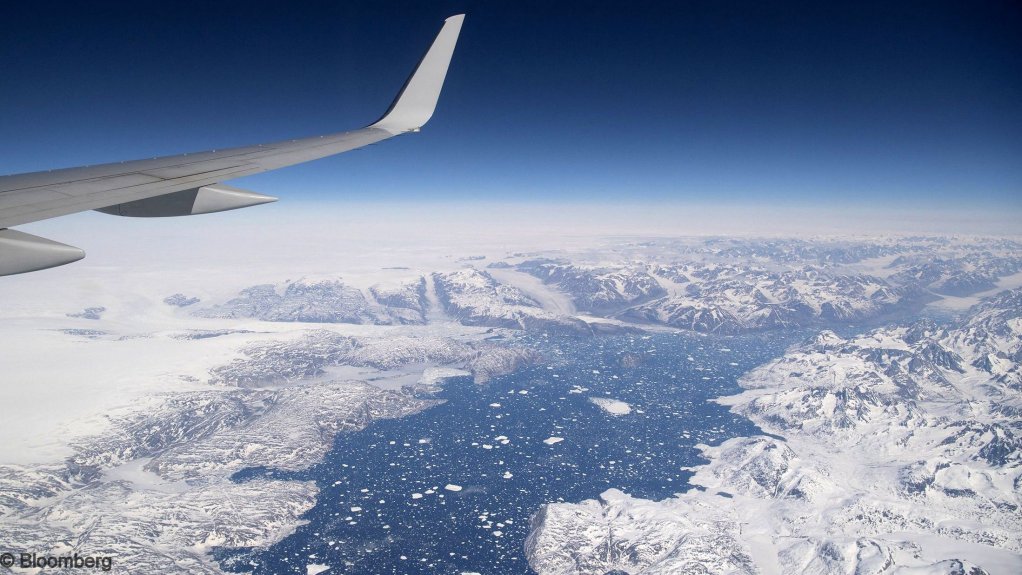 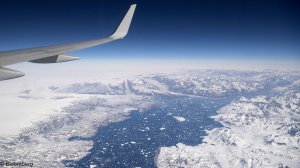 Greenland dropped all plans for future oil exploration on environmental grounds, saying the price of extraction was “too high".

The island’s socialist-led government, in office since April, has made climate concerns central to its legislative program. While the decision to scrap planned exploration is a win for environmental groups, it cuts off potential investments that could have aided efforts to gain economic independence from Denmark.

Ten years ago, Greenland had become a hotspot for drillers as a commodity-price boom attracted not only oil explorers but miners of diamonds, iron, rare earths and other metals. But crude’s subsequent crash made extraction uneconomic offshore -- where drilling would be hampered by large floating icebergs -- and the official ban now puts an end to dreams of energy riches.

Although the Inuit Ataqatigiit ruling party campaigned on seeking greater autonomy from Denmark -- which still oversees Greenland’s foreign, defense and monetary policies -- its program has yet to offer a sustainable alternative to Danish economic support for its 56,000 inhabitants, which amounts to about $600 million a year.

ICE MELT
The decision to abandon oil exploration comes amid increasingly alarming signs of global warming for Greenlanders. Average sea levels have risen about 9 inches since 1880, and about a quarter of that increase comes from ice melting in the Greenland and Antarctica ice sheets, along with land-based glaciers elsewhere, according to a study published in Nature in May.

Greenland’s west coast alone is estimated to contain about 18 billion barrels of oil, according to a recent study from the Geological Survey of Denmark and Greenland. The US Geological Survey has previously estimated that there may be double that volume in crude and natural gas in the east.

The island isn’t banning all mineral exploration. Earlier this month, Canadian miner AEX Gold -- already the largest exploration license holder on the territory -- applied for another permit to explore for copper and gold in the south. But fossil fuels are out.

“The Greenlandic government believes that the price of oil extraction is too high,” it said in the statement. “This is based upon economic calculations, but considerations of the impact on climate and the environment also play a central role in the decision.”

A number of other European countries have also scrapped plans for oil exploration in recent years, including Denmark itself, France, Spain and Ireland.