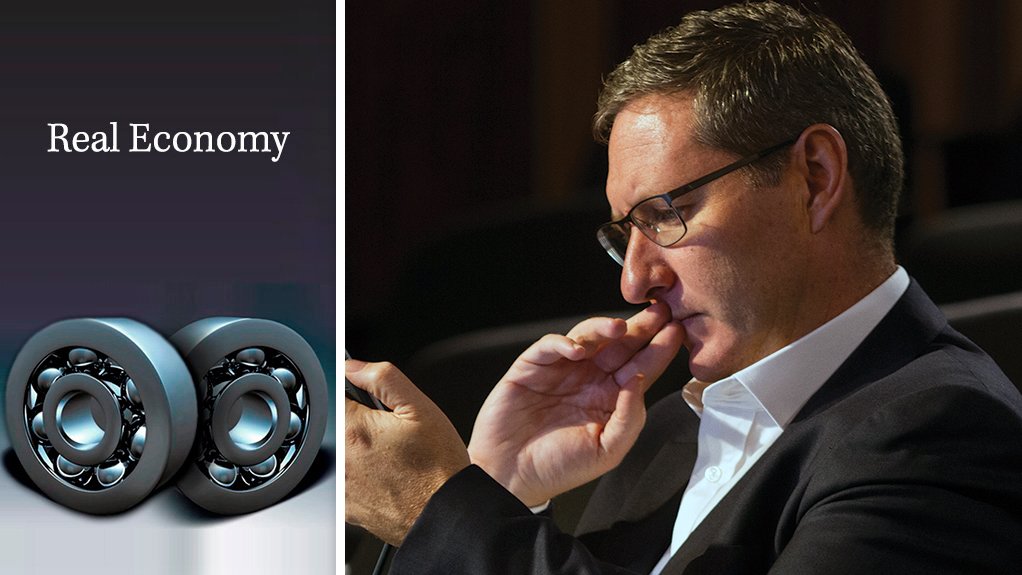 The focus in South Africa’s electricity sector has shifted in recent times from a debate on the future system design – particularly the role of renewable energy, gas and nuclear in the generation mix – to the poor state of governance at Eskom. However, this should not be interpreted to mean that the energy world has stopped to allow South Africa to get off.

To be sure, energy and power markets globally continue to evolve, despite the best attempts of some incumbent utilities, as well as President Donald Trump’s administration, to turn back the clock. Two recent reports are particularly helpful in describing some of the characteristics of this evolution: the ‘BP Statistical Review of World Energy’ and the ‘New Energy Outlook 2017’ published by Bloomberg New Energy Finance (BNEF).

In a speech delivered at the release of the BP report in early June, chief economist Spencer Dale highlighted not only some of the short-term supply/demand adjustments under way, but also the “gravitational” forces directing the longer-term energy transition. He described these longer-term forces as follows: “On the demand side: the shift in the centre of gravity to fast-growing developing economies, led by China and India, together with a slowing in overall energy growth as it is used ever more efficiently. And on the supply side: the secular movement towards cleaner, lower-carbon energy, led by renewable energy, driven by environmental needs and technological advances.”

Elaborating on the supply-side shifts, Dale highlighted the distinctly divergent trajectories of coal and renewable-energy sources, primarily wind and solar photovoltaic (PV). He described the descent of coal as the most striking feature of 2016, with consumption falling sharply and the share of coal within primary energy declining to its lowest level since 2004. “The speed of deterioration in the fortunes of coal over the past few years has been stark; it’s only four years ago that coal was the largest source of global demand growth.” By contrast, renewable energy was described as the “leading light of the energy transition”.

The BNEF report, meanwhile, took this narrative a step further. It stated that renewables will comprise 72%, or $7.4-trillion, of the $10.2-trillion in new power generation investment worldwide to 2040. Of this, solar PV investments are expected to be $2.8-trillion and wind $3.3-trillion, with investment in renewables increasing to around $400-billion a year by 2040. In addition, BNEF is forecasting that the levelised cost of new electricity from solar PV will fall by 66% by 2040, while that from onshore wind will decline by 47%.

South Africa is not immune from these trends and one can only hope that the country’s policymakers are keeping abreast of developments. As National Planning Commission member Jarrad Wright cautioned recently: “On the demand side, we need to reflect recent realities and on the supply side we really do need to reflect recent realities. Supply technology costs have changed significantly in recent years and we need to make sure that we take this into account, as it is changing energy planning outcomes globally, not just in South Africa.”