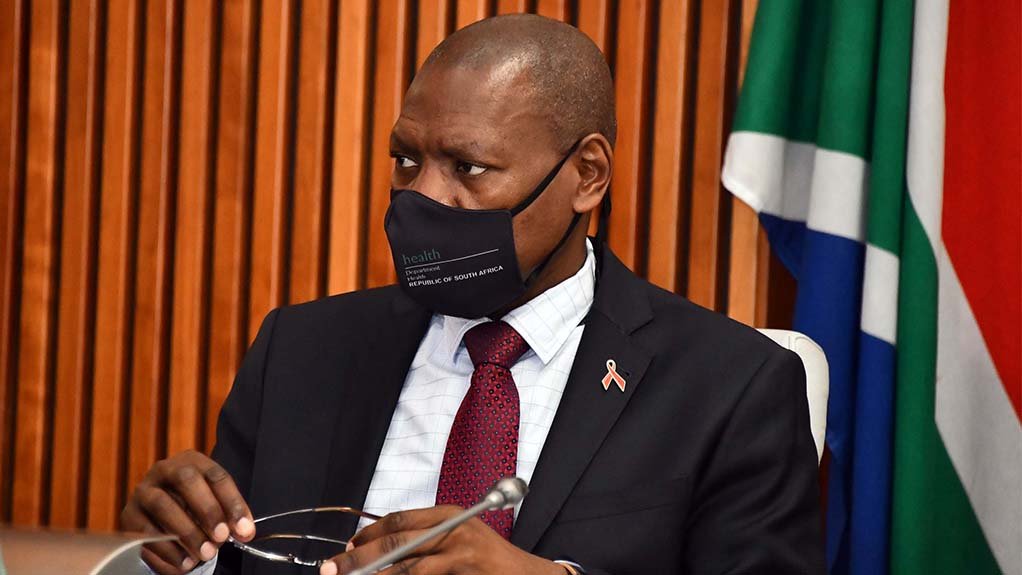 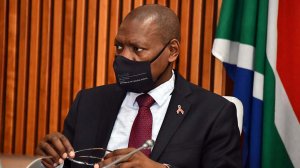 Health Minister Dr Zweli Mkhize revealed on Friday that government had secured enough Covid-19 vaccines for 26-million people, so far, with more agreements in the pipeline.

He revealed that China could be one of the countries that South Africa procures vaccines from.

On Monday, the country received its first consignment of the Oxford/AstraZeneca Covid-19 vaccines from the Serum Institute of India.

Speaking to Parliament’s Portfolio Committee on Health, Mkhize assured that his department would do everything possible to avoid any corruption, as South Africa prepared to start the inoculation process.

He reported that his department was managing the process carefully to ensure that the various stages of the vaccination process were not compromised.

Mkhize stressed that the vaccines would be free and added that there were measures in place to avoid a black market.

While there had been much criticism from opposition parties that government had fallen behind in acquiring vaccines, Mkhize believed that the country had not lost time in inoculating South Africans.

The country is expected to roll out the vaccination programme in 10 to 15 days.

“We are still committed to vaccinating about 40-million people. We will do everything in our power, despite the challenges around acquiring the vaccines from around the world,” Mkhize said.

He divulged that government was in talks with other pharmaceutical companies to acquire more vaccines, however, he was concerned with the European Union’s intention to introduce export controls to block vaccines from leaving the continent until all Europeans had been vaccinated.

He said he was satisfied with the number of health professionals who had registered via the Electronic Vaccine Data System self-registration portal so far.

Mkhize said structures were in place to involve the private sector and labour with the distribution of vaccines.

“Centres have been identified around the country to make sure that the vaccines are kept at the right temperature and under strict security. Health workers, religious leaders, as well as traditional leaders are being trained about the vaccination process,” he explained.

Mkhize said he is confident that research laboratories will be able to help store vaccines.

The first phase of vaccination will soon be rolled out and will include essential workers and front-line healthworkers.

“We anticipate that we could start the second phase in the next three months,” Mkhize stated.