Govt ‘in contact’ with companies that have shelved investment pledges

Govt ‘in contact’ with companies that have shelved investment pledges 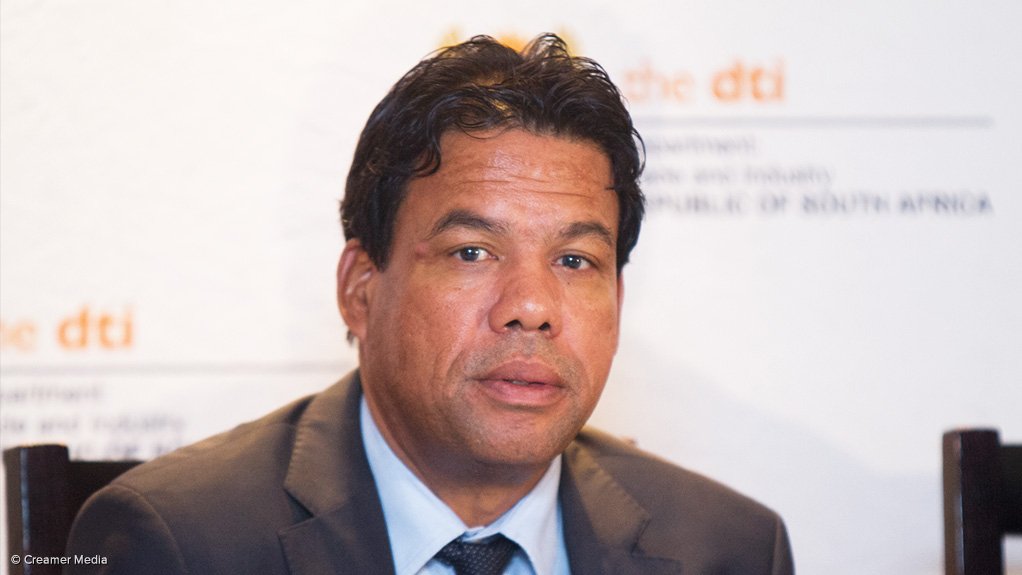 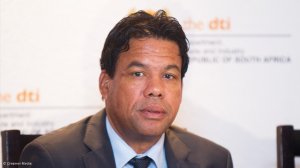 Department of Trade, Industry and Competition (DTIC) director-general Lionel October reported on Wednesday that government would continue to engage with those companies that had withdrawn investment pledges made in 2019 with the intention of reviving the projects should conditions change.

Earlier this month, SAB, a division of the world’s largest brewer AB InBev, indicated that it had halted planned investments worth R5-billion, partly because of the uncertainty caused by government's decision to ban alcohol sales as part of its strategy to contain the spread of Covid-19.

Likewise, bottle manufacturer Consol Glass announced that it had indefinitely suspended construction of a new R1.5-billion glass manufacturing plant in Nigel, Gauteng, owing to the reduction in demand for glass products during the lockdown.

October told lawmakers on August 19, that Heineken had also placed a halt on its investment plans. The Dutch group announced at the second South African Investment Conference in November last year that it intended investing a further R1.48-billion in South Africa.

All three investment pledges formed part of commitments worth R363-billion; a figure that was 17% higher than pledges received at the inaugural investment conference in 2018.

The conferences were initiated after President Cyril Ramaphosa announced in early 2018 that the country would aim to attract direct investments of $100-billion over the five-year period to 2023, which, using 2018 exchange rates, would translate to investments worth R1.2-trillion.

It was not yet clear whether any other pledges had been withdrawn in light of the steep economic contraction that had accompanied the Covid-19 pandemic. It was likely, however, that several other investments could be deferred, delayed or even cancelled.

Presenting an update on DTIC’s Covid-19 interventions to the Portfolio Committee on Trade and Industry, October said that government was “in contact with those companies” that had halted their investments with the hope that the projects could eventually be revived.

“Investment decisions are driven not by charity or subjective feelings, they are driven by hard economic laws of supply and demand.

“If demand returns . . . companies like Consol Glass will be able to upgrade their investment,” he said, quipping that demand had appeared to be strong when the alcohol ban was eventually lifted on the morning of August 18.

He also stressed that government had made strenuous efforts during the lockdown to ensure that Mercedes-Benz South Arica (MBSA) was able to bring in the “critical internal and external experts” required for the introduction of the new C-Class.

MBSA – a member of the Daimler group – is investing R10-billion to gear up for production of the new generation C-Class at a plant in East London, in the Eastern Cape, while continuing to produce the current C-Class sedan for local and export markets at a nearby factory.

“Our main concern during the pandemic has been to preserve our industrial base,” October said, indicating that some progress could be reported in this regard despite signs that several industrial firms were downsizing amid surplus capacity.

Nevertheless, October indicated that, besides MBSA, investment progress was also being made to support Ford Motor Company South Africa’s (FMCSA’s) ambition to ramp up the production of the Ford Ranger pickup at its Silverton plant, in Gauteng.

He reported that Hesto Harnesses, which manufactures wiring harnesses at a factory in Stanger, KwaZulu-Natal, had recently secured additional land from Transnet to expand its production, which would result in it employing some 3 000 more people over and above its current workforce of more than 2 000.

“FMCSA is proceeding with its R13-billion investment and, on August 7, construction commenced at its Silverton plant and, in the next few months, we will be building 18 new factories to supply the Ford plant and there will be about 6 000 workers employed in that construction,” October told the committee members.

In November, Ramaphosa presided over the official start of construction of the Tshwane Automotive Special Economic Zone (SEZ), a R3.5-billion development, funded by government and housed alongside FMCSA’s Silverton operation.

The SEZ is a private-public partnership being established to support FMCSA’s ambition of overtaking Thailand as the world’s largest Ford Ranger pickup plant.

“So there is some optimistic news, but we know that the outlook remains very difficult for industrial firms and investors,” October said.