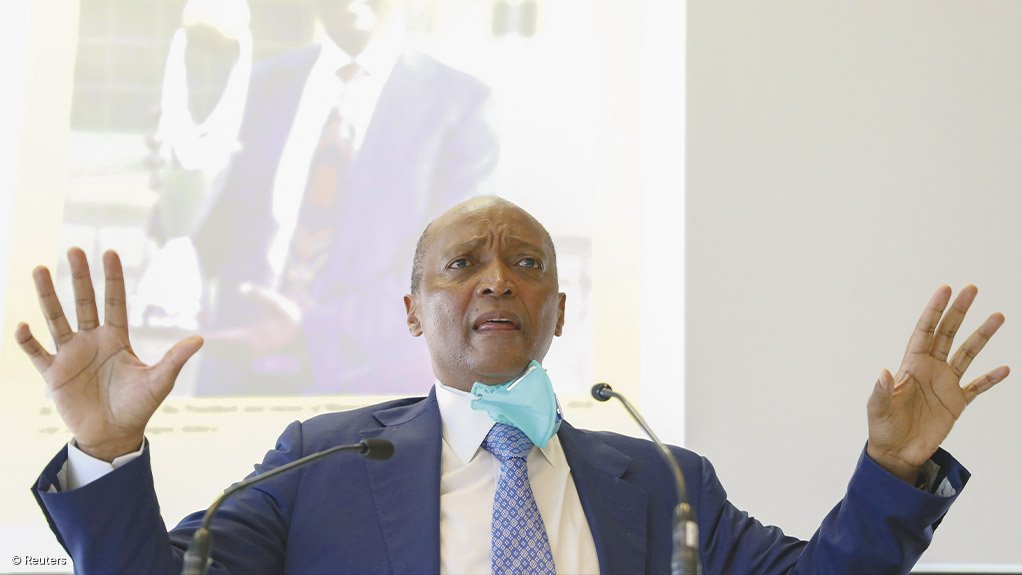 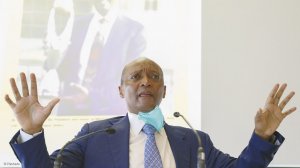 South African billionaire Patrice Motsepe, who initially rose to prominence in South Africa’s gold mining industry, is now aiming for a golden boot in football governance. Motsepe was elected unopposed, on March 12, as the new Confederation of African Football (CAF) president. He replaced Ahmad Ahmad, of Madagascar, who was suspended in November on corruption charges. Reuters reports that the 59-year-old has become the eighth president in the 64-year history of the African football’s governing body, which is facing serious financial strain. Photograph: Reuters