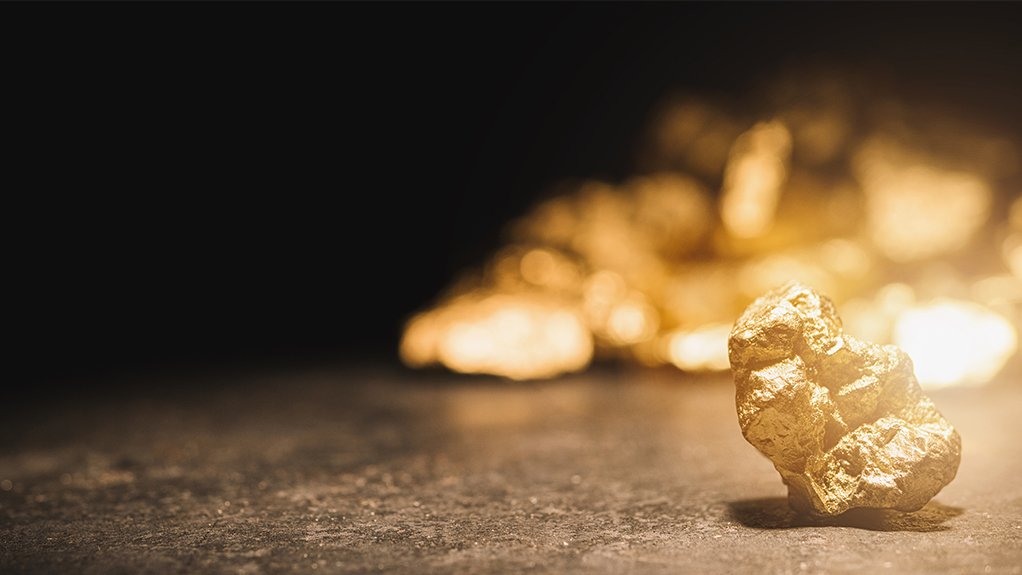 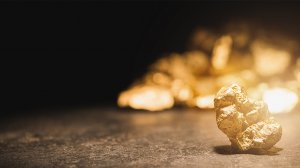 In its ‘2020 Facts and Figures’ pocketbook, published last month, Minerals Council South Africa notes that, despite a total increase in gold sales of 2% South Africa’s gold production figures decreased by 13.7%.

The Minerals Council attributes this to “structurally weak fundamentals underpinning the domestic gold industry such as ultradeep mines, declining grades and load-shedding”.

That said, record high prices rescued domestic gold producers. The ongoing global economic uncertainty induced by successive waves of the Covid-19 pandemic is expected to be supportive of gold prices in 2021.

The pocketbook states that “one of the notable attributes of the Covid-19 pandemic and the ensuing economic uncertainty is that it re-emphasised the safe-haven characteristic of gold”.

The pocketbook highlighted that gold sales for 2020 amounted to R78.2-billion.

Record low interest rates, as well as excess cash being pumped into the global economy by central banks trying to counter the economic impact of the pandemic, have contributed to the increased gold price, benefiting both miners and independent gold investors.

“Gold has been an outstanding hard currency, in addition to its being an excellent risk diversifier,” the report states.

The price appreciations, when converted to compound annualised growth rates amount to 9.3% a year in dollar terms, and 14% a year in rand terms.

The report enthuses that gold owners can be well-satisfied with their investment.

The Minerals Council pocketbook notes that electricity accounts for a substantial component of intermediate input costs, at 25.7%, in the gold industry.

It adds that, in the absence of a structural solution to the electricity crisis in South Africa, the investment prospects of the sector are expected to remain bleak.

“Energy accounts for a significant portion of intermediate input costs, given the deep-level operations that characterise the country’s gold mines.”

It adds that both the intermittent nature of the electricity supply, which raises health and safety concerns as well, and the steep price trajectory of electricity tariffs are major concerns from an input cost perspective.

However, miners seem hesitant to immediately invest in expanding output, for fear of repeating mistakes made during a previous boom, when some investments failed to meet expectations.

The report, however, suggests that mined supply might increase, citing Australia’s Office of the Chief Economist, which stated last year – in its June publication of Resources and Energy Quarterly (REQ) – that the higher gold price would result in a “solid” pipeline of projects in Australia, Russia and Canada.

This pipeline could result in an increase in global mine output as miners invest in expanding their operations and extending the lives of existing mines.

Similarly, the Creamer Media report expects mine supply to continue to increase until 2022, but to decline by about 0.50% a year until 2025, mainly as a result of lower grades.