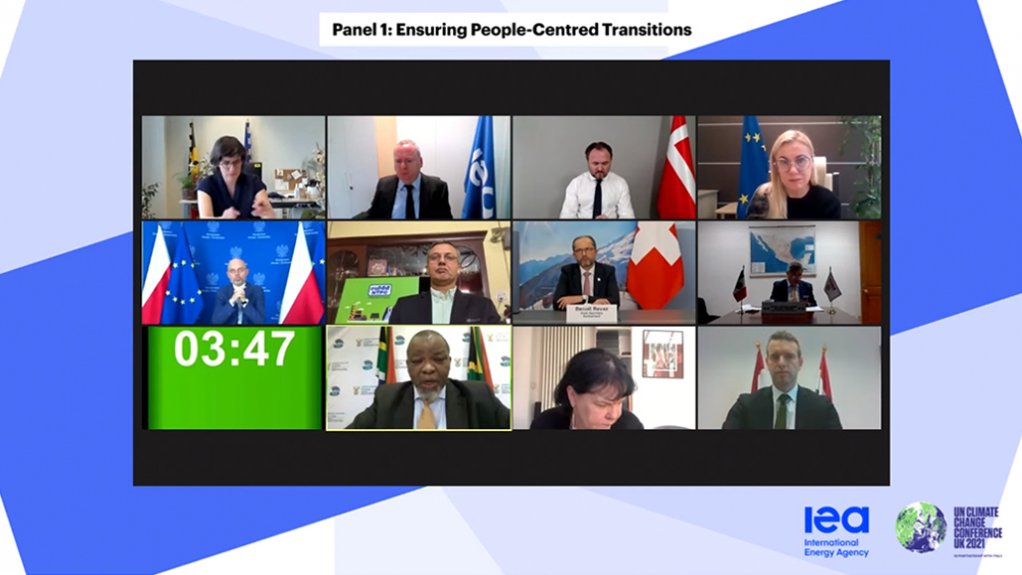 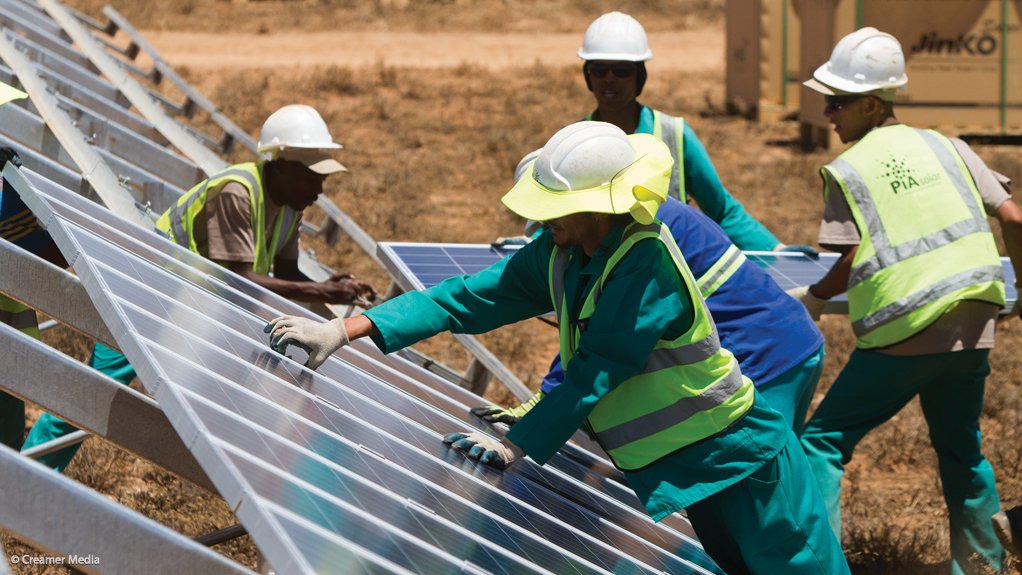 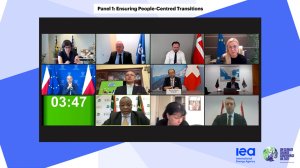 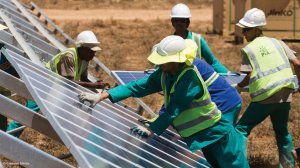 Employment creation for workers and communities at the highest risk of disruption as a result of the shift to greater climate-resiliency was identified during a gathering of global energy leaders on Wednesday as essential to ensuring that the transition was not only people-centred but also secured popular support.

This “jobs, jobs, jobs” mantra was confirmed by all the participants in a virtual panel discussion convened under the theme of ‘Ensuring a people-centred transition’, held as part of the larger IEA-COP26 Net Zero Summit, hosted jointly by International Energy Agency (IEA) executive director Fatih Birol and COP26 president-designate Alok Sharma.

Chaired jointly by South Africa’s Mineral Resources and Energy Minister, Gwede Mantashe, and Denmark’s Climate, Energy and Utilities Minister, Dan Jørgensen, the panel concluded that it was not sufficient to simply highlight that the transition would create more net jobs in the energy sector than was currently the case. Instead, there had to be a specific focus on ensuring that jobs were created for those fossil-fuel workers, their families and their communities that were being affected by the shift to clean energy.

That shift was described as urgent by the top-level summit participants, including US Special Presidential Envoy for Climate John Kerry, who told delegates that climate action was not a political project, but rather a science-led response to the reality that the world was on a “terrible curve” when it came to temperature rise.

“Earth’s temperature would still rise to about 3.7 °C [above those of pre-industrial levels] even if we did everything we agreed to in Paris – and we are not! If we look at the curve we are on now, we are headed to over 4 °C ,” he said.

He lamented the fact that several countries were still resisting the move to net-zero emissions, despite the economic and employment opportunities associated with what would be a “multi, double-digit trillions of dollars market”.

“This is the greatest economic opportunity we’ve ever had to build our countries,” Kerry asserted, adding that jobs would be created in everything from building transmission grids and installing solar and wind generators, through to electric-vehicle manufacturing, hydrogen and battery energy storage.

The panel chaired by Mantashe and Jørgensen, concurred on the need to accelerate the transition, but also highlighted the technical, social and employment challenges associated with such a move.

Mantashe appealed for an acceptance that some countries were less equipped financially and technically to make the transition and made the point that South Africa’s 16 coal plants could not be closed with a “stroke of a pen”.

He appealed for a “balanced, holistic and integrated approach” that did not foreclose on any technologies, including nuclear and “clean coal”.

Summarising the main outcomes of the panel, Jørgensen said that besides employment and efforts to reskill fossil-fuel workers for clean-energy employment opportunities, successful and just transitions could only be carried out with social dialogue, especially with those whose livelihoods and identities were at stake.

He also emphasised the need for the inclusion of women, the youth and other marginalised groups in the process.

The panel’s input would be fed into the IEA-assembled Global Commission on People-Centred Clean Energy Transitions, headed by Danish Prime Minister Mette Frederiksen and chaired by Jørgensen.

The commission had its inaugural meeting in February and two more meetings were planned ahead of the drafting of a report, which would be integrated into the processes leading up to the COP26 climate talks, scheduled for Glasgow, Scotland, in November.

In his address to the IEA-COP26 Net Zero Summit, Sharma also stressed that the transition from coal should be fair.

“So, we have established the Energy Transition Council - members include the IEA, but also the International Renewable Energy Agency, the International Labour Organisation, and major public financial institutions. It works with governments, business and civil society, to improve support to countries, so that clean power is always the most attractive option, and that communities are supported.”

However, he also underlined the urgency of moving away from coal during the current decade, saying that to meet the 1.5 °C temperature goal of the Paris Agreement, “we need to halve global emissions by 2030”.

“The 500 GW worth of new coal power stations that are planned around the world is, quite frankly, an anathema to the Paris Agreement. Countries need to phase out coal domestically, they need to move towards renewable sources, and stop funding polluting power abroad.”