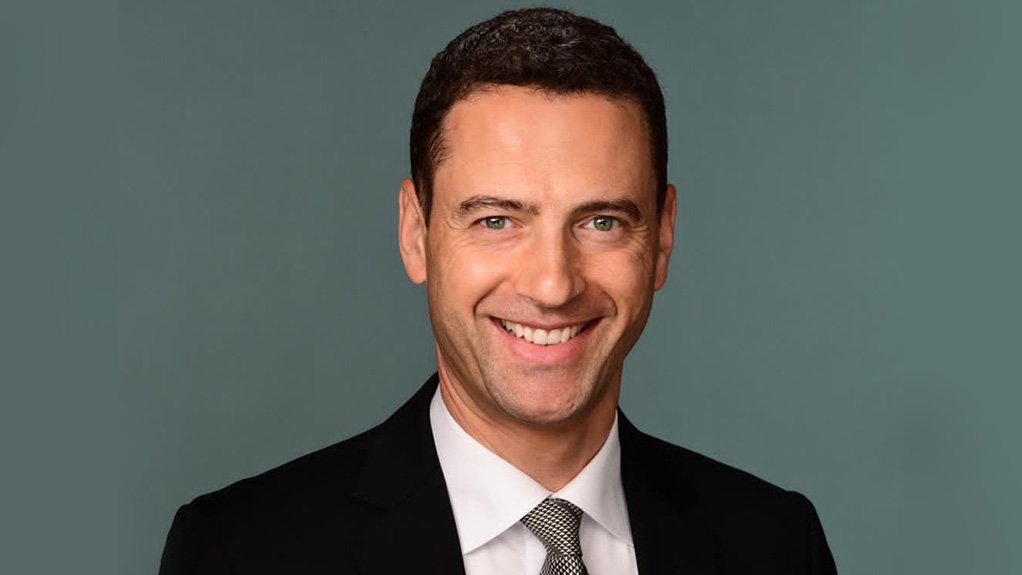 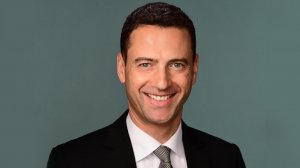 JOHANNESBURG (miningweekly.com) – Diversified mining and marketing company Glencore on Thursday announced additional shareholder returns, comprising a $0.5-billion special cash distribution for payment in September and a $650-million share buyback to be completed by the release of full-year results next year.

This overall top-up lifts planned 2021 shareholder returns of the London- and Johannesburg-listed company to $2.8-billion.

Group half-year earnings before interest, taxation, depreciation and amortisation (Ebitda) of $8.7-billion were a record that Glencore CFO Steve Kalmin expects to be short-lived owing to a big second-half pick up being already apparent.

On the environmental side, Glencore describes itself as having sector-leading climate change strategy through the encompassing of Scope 1, 2 and 3 emissions categories.

Nagle described the company as being ideally positioned in terms of commodity mix and business model for the world’s new green revolution to ward off climate change.

“Our equity narrative remains incredibly strong and gets stronger as we go forward, as we run down our coal business,” said Nagle in response to an analyst during question time at Thursdays webcast presentation covered by Mining Weekly.

Given the net debt position, there is scope for additional returns at the full-year results, Goldman Sachs stated.

“Overall a decent result,” Barclays said in a broker note.

On the governance side of the business, a newly refreshed code of conduct, which has been worked on over the last couple of years, has been launched and a strong compliance programme is continuing to be worked on.

The post-Covid economic recovery has seen prices of most of Glencore’s commodities surge to multi-year highs amid accelerating demand and the increasing momentum towards energy decarbonisation is continuing to underpin sector sentiment, an environment in which Glencore’s marketing business excelled.

Industrial business Ebitda was up 152% in the half-year to $6.6-billion, benefiting from strong metals prices and expanded mining margins.

Cash generation was strong, with funds from operations almost doubling to $7.3-billion, and the $10.6-billion net debt moving to the lower end of the target range.

“As a result, the trade route have adjected quite significantly and quite quickly and our Australian coal we’re placing into alternate markets, or markets where gaps have opened because the South African, Indonesian and Russian coal has moved into China, leaving gaps for our Australian coal.

“LNG prices, which compete with coal on an energy basis and a usage basis in power plants across South East Asia, are much higher, which has given further impetus to current coal prices. As we go forward, the coal portfolio is neatly and well set up. We’ll continue to run down our production as per our commitment, which contributes to an even tighter market given the increased demand, and we look forward to healthy returns in that business,” said Nagle.

Questioned on what is being done to reduce the heavy contribution to Scope 1 and 2 emissions of Glencore’s ferroalloys business in South Africa, Nagle conceded that the company's alloys business is challenged by its carbon content largely on Scope 2, given that the electricity supply from public utility Eskom is largely coal fired.

“Fortunately, Eskom is on a programme now to convert some of its coal-fired power stations into less carbon-intensive power and is looking at different forms of power and green energy, which we will feed into our business and that should have some medium- to longer-term mitigation on our Scope 2 emissions.

“We’re also looking at a number of initiatives within the business. Japie and his team have got some great ideas with the head of our smelting, Amanda, whose looking at offgas usage, reheating and some virtual power arrangements off green power, working with Eskom and independent operators to look at what ideas we have around that.

“It’s certainly front and centre for us and the guys down in South Africa are focusing on implementing those medium- to longer-term strategies,” said Nagle.

Glencore’s copper performance, aided by sustainable ramp-up of Katanga in the Democratic Republic of Congo and the recommissioning of the Mutanda oxide plant, is on the up.