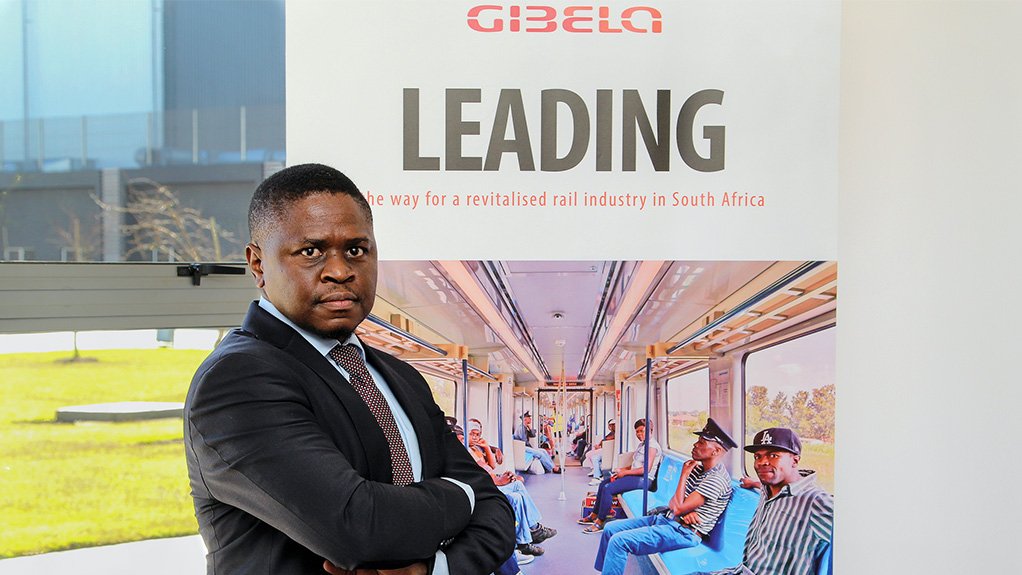 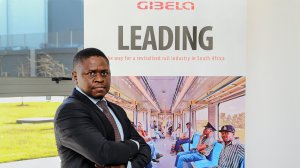 Train-maker Gibela is confident it can meet the terms of its R51-billion contract to deliver 600 newly-built train sets to the Passenger Rail Agency of South Africa (PRASA) by 2029, despite the impact of Covid-19, says CEO Hector Danisa.

Gibela in 2013 signed a R51-billion contract to supply PRASA with 600 six-car trains for its Metrorail service. The Gibela shareholders are Alstom (61%), Ubumbano Rail (30%) and New Africa Rail (9%).

Gibela also has a contract to deliver post-delivery train maintenance and technical support to PRASA, and to manufacture and supply spare parts.

Danisa says Gibela’s operations at its manufacturing plant in Dunnottar, Nigel, will “soon get back on track”.

Gibela has already provided 43 new passenger trains to PRASA in total. Twenty of the trains were manufactured in Brazil.

The plant was closed for more than a month earlier this year owing to Covid-19 lockdown restrictions.

However, both local and international supply chains continue to pose “a major challenge” as suppliers battle to overcome delays caused by measures taken to curb the spread of Covid-19, notes Danisa.

“But, we are now approaching 2021 with a wealth of knowledge and better understanding of how to conduct our business in the Covid-19 environment.”

“Each year of operation at Dunnottar, before the pandemic, we more than trebled our output. We aim to manufacture 50 trains for PRASA in 2022,” adds Danisa.

“We are in a lucky, good space. I think we’ll have a whole lot of exciting things to achieve in the next few years.”

But is PRASA in a position to receive Gibela’s product, with its rail service severely curtailed owing to Covid-19, while it also faces the dual challenges of widespread vandalism and a history of poor management?

“Gibela’s role is to support the customer in its operations by ensuring that the trains that the customer operates are maintained in accordance with the defined maintenance regime,” explains Danisa.

“We are not involved in the customer's operations and in the way the customer sets it itself up in the depots and the corridors where it operates its trains.

“For every train set that we have produced and delivered to PRASA, payments have been made on time.”

“South Africa has a fast-growing population and is urbanising rapidly. The country needs to provide its citizens with access to affordable, efficient and safe transport modes, as set out in the National Development Plan.

“As density in cities and large towns rises over the next 20 to 30 years, passenger rail will be needed to reduce congestion on internal roads, and also between centres.”

Also, says Danisa, international organisations such as the United Nations are calling for countries across the world to ensure their recovery from the economic damage wrought by Covid-19 is planned with climate change in mind. Passenger rail is an important part of a greener future.

“Rail is part of an effective integrated transport system in any metro, anywhere. Gibela is well-positioned, with our Alstom partner, to take advantage of that and to help South Africa grow.”