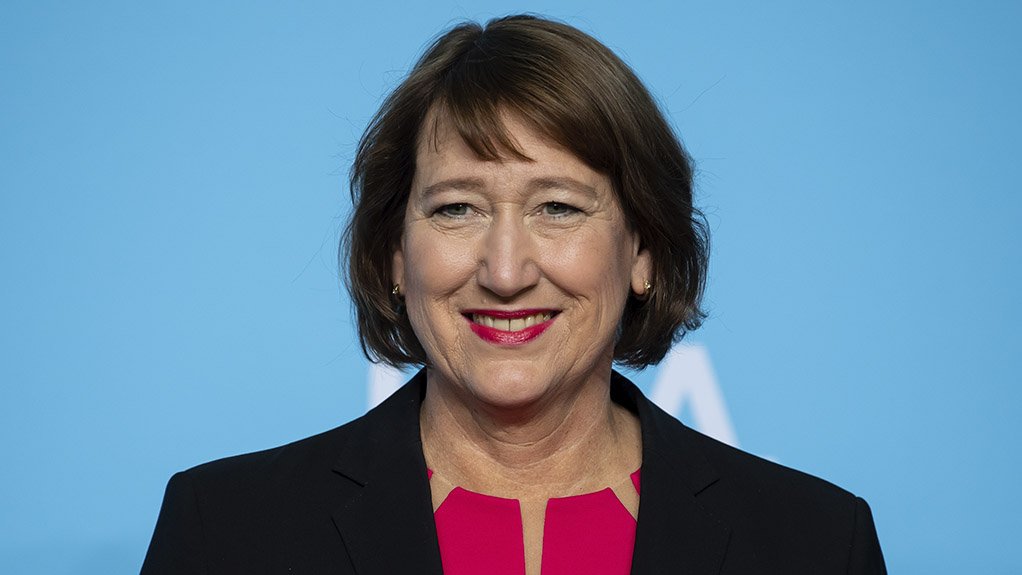 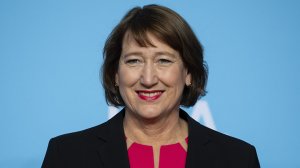 AAAM is an automotive association with a pan-African development approach, established in 2015 by global original equipment manufacturers (OEMs, or vehicle manufacturers).

The partnership-based cooperation between VDA and AAAM promises to be mutually beneficial, says the AAAM in a statement.

It should help the automotive industry to improve access to sometimes difficult markets, while, at the same time, it is also in the interest of German development policy to improve Africa’s local prospects by pulling in the private sector, and to create sustainable jobs and sustainable mobility in partner countries.

The VDA-AAAM partnership sees itself as an engine for dynamic growth, high innovation speed and state-of-the-art jobs, says the AAAM.

For the VDA, cooperation with Africa focuses on expanding the sustainability agenda beyond products and production to include energy sources, such as e-fuels (fuels from renewable energy) and digital mobility solutions; increasing trade volume and investment; and further opening market access for manufacturers and suppliers.

Equally important is supporting the development of local supply and value chains, notes the AAAM.

Promoting training and employment are also on the programme agenda.

“We highly appreciate our partnership with AAAM as the VDA intends to increase its involvement in Africa,” says VDA president Hildegard Müller.

“With the joint project, VDA and AAAM are pursuing the goal of creating improved conditions for a flourishing automotive industry on the African continent, in order to increase economic growth and welfare in Africa and enable German, as well as African member companies, to participate in market growth and foster win-win trade and investments between Europe and Africa.

“This commitment of the VDA and AAAM is a significant contribution to growth and prosperity in Africa, supported by the investments of car manufacturers and suppliers on this emerging continent.”

An in-house cluster for the association partnership at VDA’s headquarters in Berlin, and two project offices in South Africa and Ghana, have been made responsible for project implementation and supporting direct local contacts for members and partners.

In 2019, the total volume of new vehicles sold in the African market (passenger cars) reached 869 000 vehicles.

The untapped demand from Africa is coupled with a steady rise in consumer spending, which has risen over the past few years at a yearly rate of 10%, says the AAAM.

The estimated sales forecast of new light vehicles in Africa is 1.8-million units in 2027.

This is a doubling compared with the 2019 volume.

“Our experts estimate that the African new-vehicle market can initially grow to three-million [units] by 2035, with the potential for five-million [units] through the implementation of effective automotive policies and ecosystems,” says AAAM CEO Dave Coffey.

“We are excited about our partnership with the VDA as it will provide expertise, resources and a strong network that will facilitate the development of the automotive industry in Africa.”

The AAAM adds Africa has “great potential” as a market and production location for the German automotive industry, in particular.

In 2019, 62 000 passenger cars were exported from Germany to Africa. Forty-nine percent of these went to South Africa.

Compared with 2010, their production has increased by 44%, to 317 000 passenger cars in 2019. This means that German manufacturers are responsible for 91% of passenger car production in South Africa.