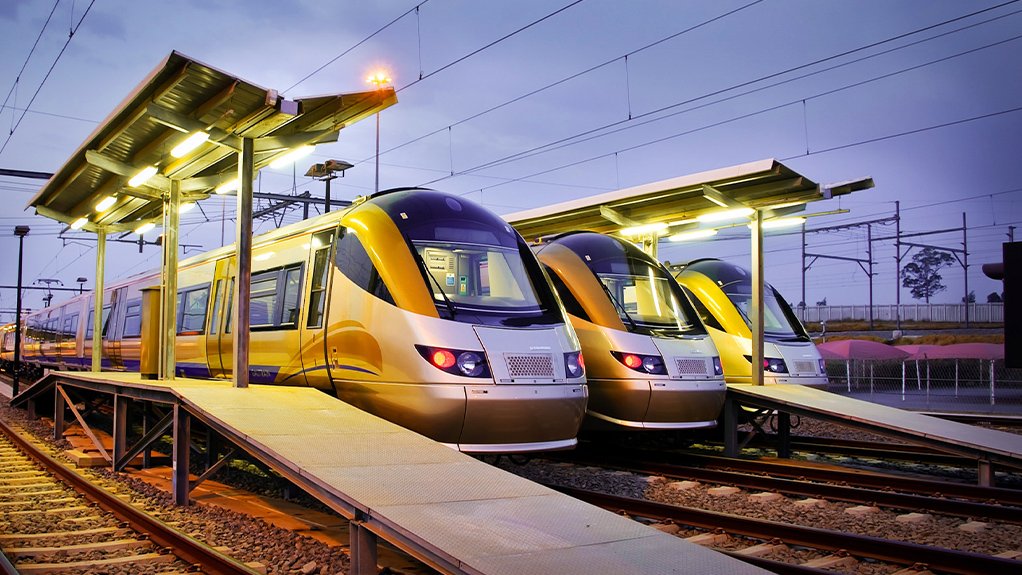 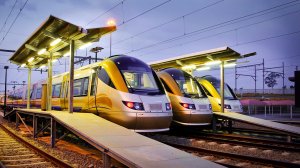 The Gautrain Management Agency (GMA) and Bombela concessionaire have cancelled two tenders related to the procurement of around five pre-owned trains from the UK, says GMA CEO William Dachs.

The tenders were first issued in 2019.

The GMA manages the Gautrain system on behalf of its owner, the Gauteng provincial government, and Bombela operates it on behalf of the GMA.

The trains were required to reduce congestion on the Gautrain system until the end of the current concession period in 2026, says Dachs.

He notes that the GMA and Bombela had been forced, at the time, to look to the UK for second-hand trains, as it proved uneconomical to produce the low volume of rolling stock required locally.

Also, UK rail operators had a number of trains available as they were in the process of refleeting.

“Covid-19 has, however, knocked a really big hole in this plan of ours,” says Dachs.

“We only anticipate to get back to pre-Covid numbers in the next two to three years.

“We are currently at around 20% ridership compared with pre-Covid levels. We were 30% before Christmas, but then the second wave arrived and ridership went back down again. In that context is just doesn’t make sense to do this quite complex procurement process.

“We now see a longer path ahead for reaching capacity on the Gautrain system, so we decided to put the programme on hold. We now plan to combine it with the 2026 reinvestment in the system.

“Our aim is to have a new private operator in place well before this date and then we would be looking at this new party to take responsibility for the refurbishment of the current fleet, as well as procuring new rolling stock.”

Postponing the tender also provides the GMA the opportunity to ensure that it is able to procure locally produced rolling stock, says Dachs.

He says the proposed expansion of the Gautrain system is still on the table, as that is a long-term project with a 30-year horizon.