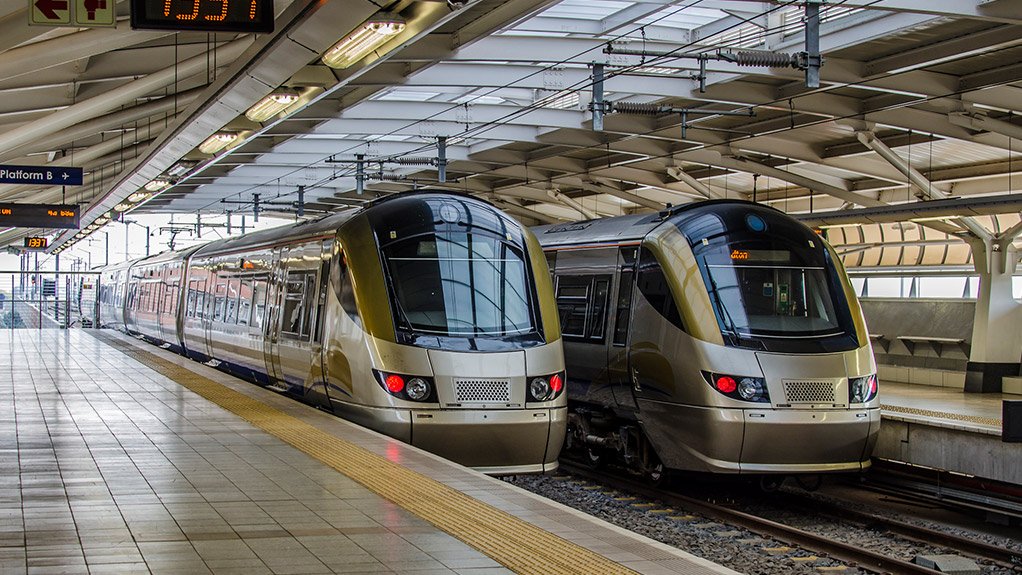 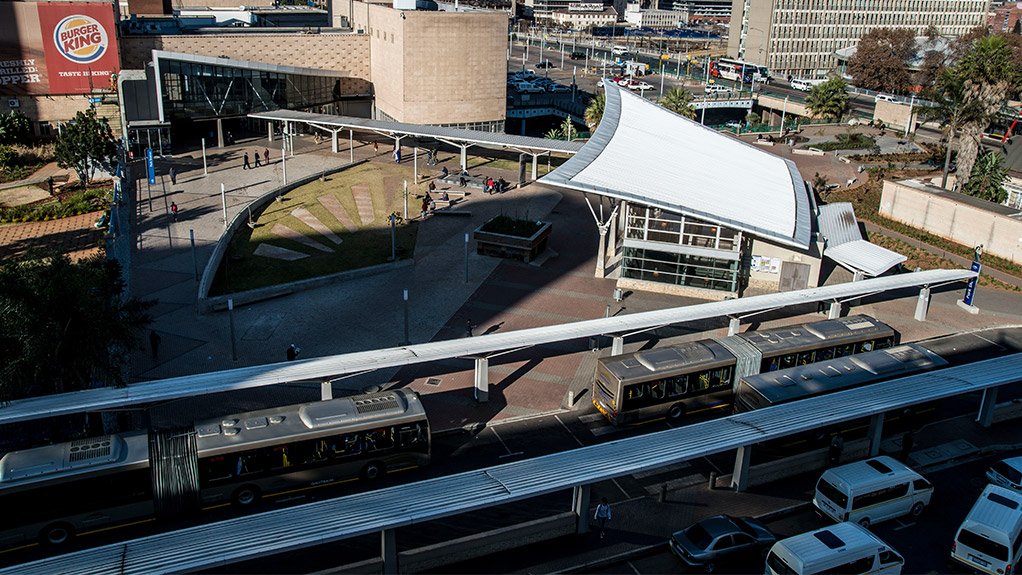 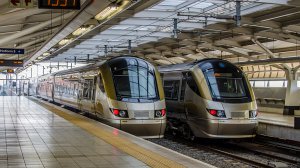 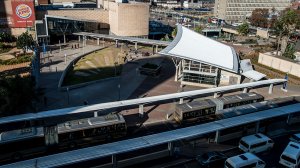 CAPACITY INCREASE The Gautrain Management Agency aims to release the request for proposals for the procurement of 12 additional train sets within the next three months
ALTERNATIVE OPTION The Gautrain expansions, the roll-out of the Metrorail new rolling stock and the bus rapid transit systems are fundamental for viable transport alternatives

“In the short term, the GMA aims to increase the parking capacity at its stations. “The second step is to obtain new rolling stock and the third step is to expand the system in terms of the recently completed Gauteng 25-Year Integrated Transport Master Plan (ITMP25) to increase public-transport coverage,” GMA CEO Jack van der Merwe tells Engineering News.

The ITMP25 provides a long-term plan that will ensure the integration of transport into spatial patterns and between various transport modes to efficiently transport people.

Van der Merwe, however, stresses that “in parallel [with] and essential to” the expansions are the roll-out of the Metrorail new rolling stock and the roll-out of the bus rapid transit (BRT) systems, such as Rea Vaya, in Johannesburg; A Re Yeng, in Tshwane; MyCity, in Cape Town; and the Yarona rapid transport system, in Rustenburg.

“These will provide an alternative option for private transport, making public transport a viable option,” he suggests.

The construction of 1 400 new parking bays at Centurion station is expected to start this month.

The GMA is also investigating parking expansions at Rosebank station, as well as changing the parking configuration at Hatfield station to increase parking capacity.

“Meanwhile, extensions to . . . OR Tambo station – which will result in the platform length increasing from two-and-a-half carriage lengths to four carriage lengths – are progressing and should be completed in June 2016,” Van der Merwe says. “Tweaking the system will allow for a larger train to service the station.

The platform expansion follows the June introduction of an additional train to run on the airport link, with a ten-minute headway in peak periods. The GMA is also reconsidering the seating configuration in the Gautrain carriages to enable passengers to disembark more easily at the stations.

The GMA further intends to release the request for proposals (RFPs) for the procurement of 12 additional train sets, comprising 48 carriages in total for the rapid rail operation within the next three months, says Van der Merwe, stressing the imperative to obtain the stock as soon as possible.

Engineering News reported in July that the aim was to have the first new trains – which would be compatible with the network, but managed independently of Bombardier Transportation’s existing Electrostar trains – operational by March 2018.

The GMA’s RFPs for a new and upgraded signalling system to run the trains at shorter headways, a train depot and rail pocket track construction will also be released in the next three months.

Van der Merwe explains that the additional rolling stock will necessitate a possible expansion of the current Midrand depot or the construction of an entirely new depot.

Moreover, the system will require the construction of two to three pocket tracks (short side rail tracks) to function as temporary parking areas for trains or maintenance vehicles and equipment. Van der Merwe suggests that potential locations could include Hatfield, the airport link, as well as a track on the link between Centurion and Marlboro station.

These acquisitions, which will cost between R2-billion and R3-billion, will run in conjunction with the advancement of the feasibility study for the 80 km, ten-station system expansion of the Gautrain to one comprising 200 km of rail and 17 stations.

Van der Merwe notes that the GMA will submit a Treasury Authorisation 1, or TA 1, to government for the private–public partnership project in March 2016.

Extensions to the Gautrain network will include a link from Park station to Westgate; from Rhodesfield station to Boksburg; from Sandton station to Randburg and Honeydew; and from Naledi, in Soweto, to Mamelodi, in Pretoria/Tshwane through either the proposed Samrand station or the Midrand station.

Proposed stations include, but are not limited to, Blue Hills, Sunninghill, Fourways, Cosmo City and Ruimsig.

Passenger Use The Gautrain currently facilitates about 55 000 train trips and about 20 000 bus trips a day, servicing about 1.4-million passengers a month on the train and about 450 000 passengers on the buses.

Despite an increase of only about 9% in Gautrain use since January, capacity currently remains constrained. Van der Merwe adds that future risks are maintaining capacity to meet demand, accommodating commuter numbers and incorporating the system into the integrated transport system.

“Gautrain is an example of planning and if . . . connected to transport providers, such as Metrorail, and . . . 800 km of BRT, there is no excuse why users should not use public transport,” he concludes.