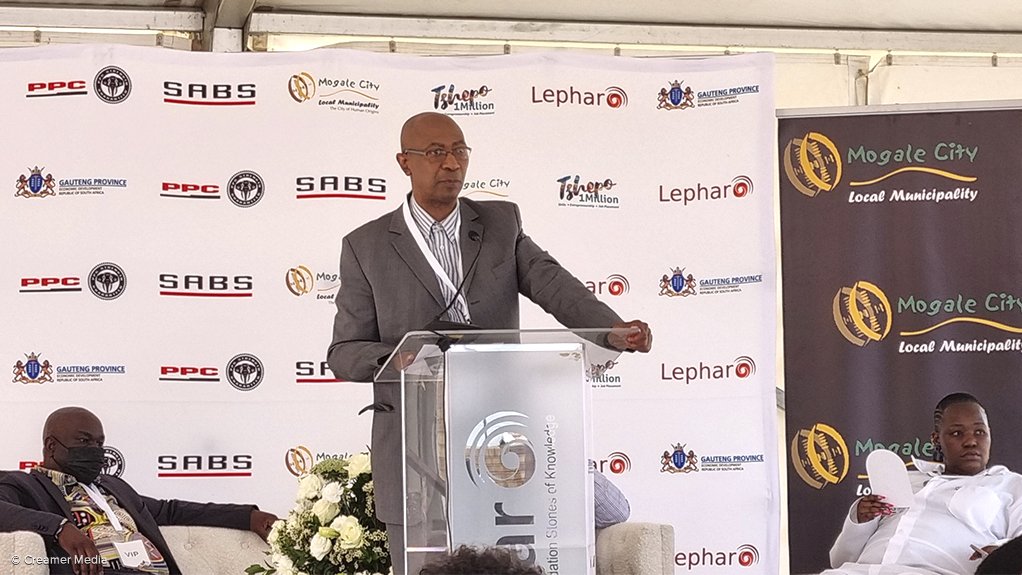 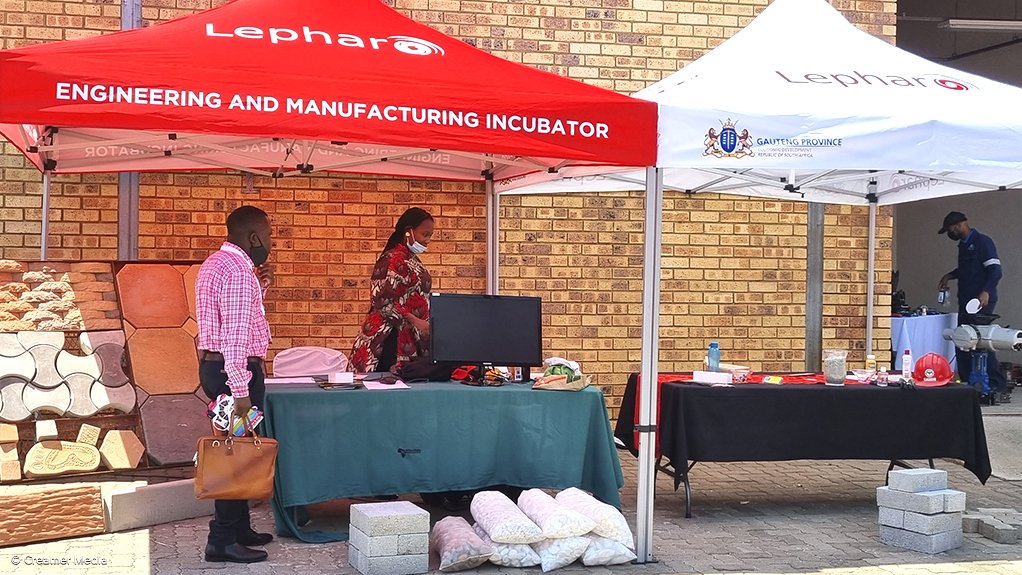 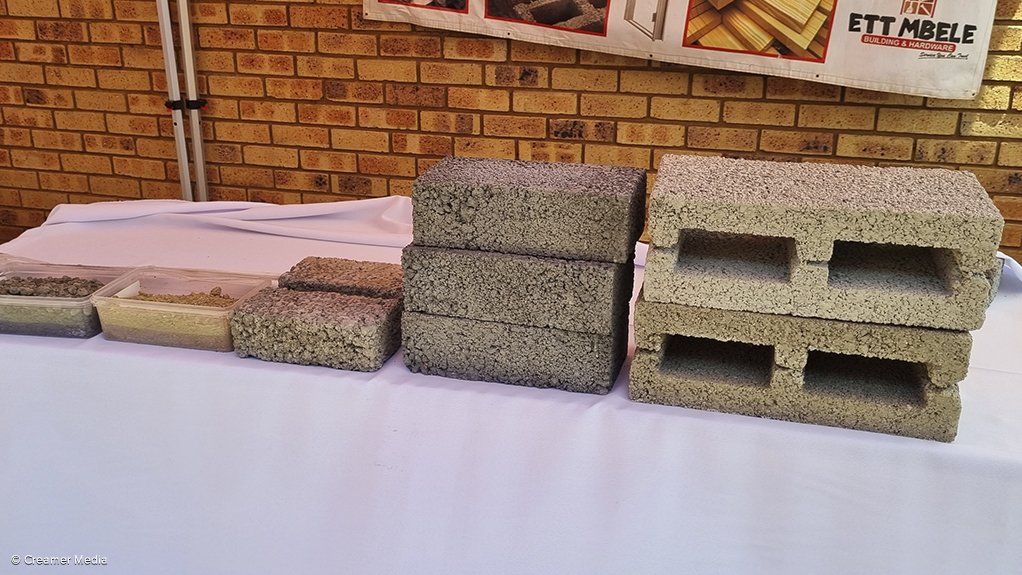 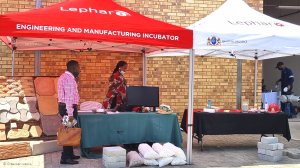 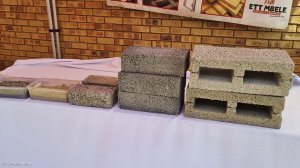 The Gauteng Department of Economic Development (GDED), alongside development partners Mogale City and Lepharo, on October 21 unveiled the Mogale City Incubation Hub in the heart of the Munsieville township, in Krugersdorp.

The hub is focused on incubating small, medium-sized and microenterprises (SMMEs) active in brick and block manufacturing and services, which particularly serve construction and mining value chains.

The R13-million hub is helping young people access jobs, skills and training, which can significantly expand the size of the local economy.

With R60-billion worth of infrastructure projects in the pipeline, the West Rand region is poised to hold ample supplier opportunities.

While talks around a WRSEZ are still in their infancy, the GDED aims to focus the development on agriculture and agroprocessing, as well as renewable energy.

Lefatola mentioned that the Mogale City Incubation Hub aligned with the core objectives of the GDED’s Growing Gauteng Together 2030 (GGT2030) initiative, which was aimed at investing in the township economy to create future industrialists and empower young people in the province.

PPC inland business unit head Bheko Mthembu said in a press statement that the company was happy, as technical partner, to participate in the project, which had equipped young businesses and young people with the requisite skills to succeed in a complex industry and economy.

So far, 15 SMMEs have been established within the hub. SMMEs had to meet specifications of being 100% black-owned, women-owned or youth-owned.

Lefatola noted that one of the SMMEs was a steel producer, which he hoped would grow to compete with primary steel producers in the region in future.

“Small business is the future of this economy, because if your brick making company can hire one or ten young people to work for you, this will, without a doubt, remedy joblessness and build a thriving economy,” said Harambee COO Mosuoe Sekonyela.

Lepharo chairperson Mongezi Veti agreed, pointing out that the best performing economies of the world used SMMEs as the bedrock and engines of economic growth.