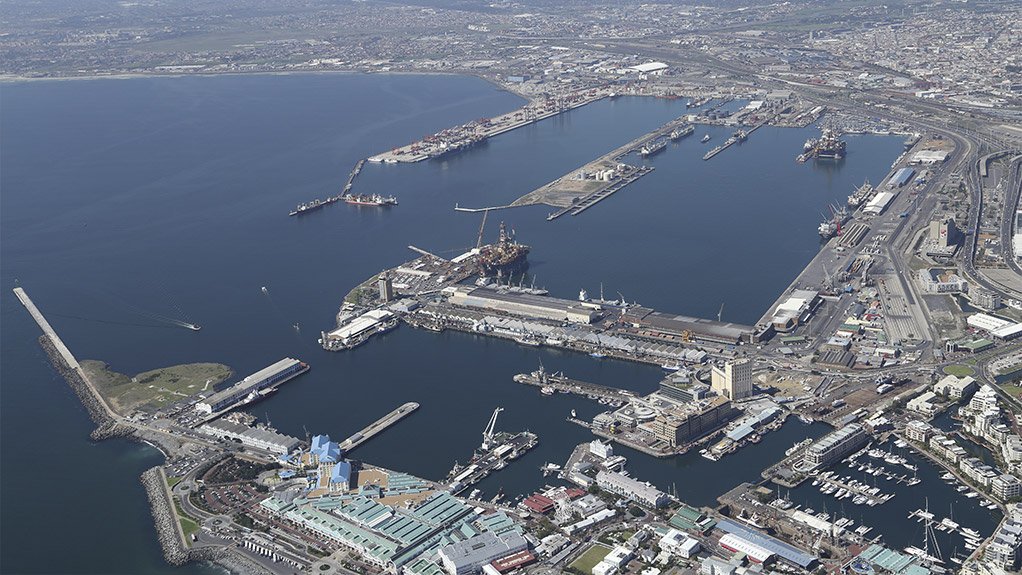 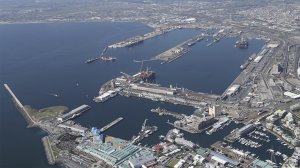 Renergen is an emerging producer of helium and liquified natural gas (LNG), and an existing producer and seller of compressed natural gas. Virginia marks the construction of South Africa’s first commercial LNG liquefier and will result in the dual-listed company starting commercial production of LNG and liquid helium by 2021.

Kramer points out that gas is currently underrepresented, has low load factors in the recent Integrated Resource Plan (IRP) 2019 and that there has been a significant drop in the amount that was anticipated based on the IRP 2018 draft. With the imminent and welcome rise in renewables, gas will be needed to minimise intermittency and low gas representation is a risk to the system.

This, the department says, represents low gas use, which is not likely to justify the development of new gas infrastructure and power plants predicated on such suboptimal volumes of gas.

Meanwhile, Kramer highlights that gas should play a “significant part” in South Africa’s future energy mix, owing to it being economical to build – compared with other forms of power build – and its reduced carbon effect.

“Gas produces about half of the carbon emissions of coal-powered plants.”

For South Africa to reindustrialise, it is going to need abundant reliable electricity, which has to come from a combination of sources; gas and renewables are an integrated part of South Africa’s future energy mix, but the country’s significant reliance on coal will remain strong, he adds.

Further, government and the National Treasury should be clear on what they would provide sovereign guarantees for and create space for more independent power producers, notes Kramer.

“We need a multiplicity of dispersed energy sources to manage risk,” he adds.

Kramer explained to Engineering News in November, that South Africa’s lack of policy certainty is hindering the development of its on- and offshore oil and gas resources, as well as LNG importation.

However, an encouraging effort is the development of the Petroleum Development Bill to separate petroleum legislation from the previously encompassing Mineral and Petroleum Resources Development Act, as requested by the industry, to encourage more companies to invest in and drill onshore and offshore resources, should the final terms be commercially attractive and stable.

Meanwhile, LNG and other gases could have a positive impact on the country’s economy, explains Kramer.

“Other advantages the extraction of indigenous gas could have include minimising the dollar flow of money out of the country’s economy by rather investing in the country. This will, in return, have a catapult effect on the economy by creating business and job opportunities, largely downstream as an effect of having reliable indigenous energy.”

Kramer mentions Renergen has not only proven – albeit at boutique scale compared with what we could and should be doing – this can be done efficiently and safely, but that it should be done.

“Renergen has acted as a good proof point for others in the industry that the extraction of natural gas and helium can be done safely and responsibly. With the President’s $100-billion investment drive under way, this industry could substantially contribute but the main barrier is that government has still not passed the new upstream petroleum Bill,” he concludes.