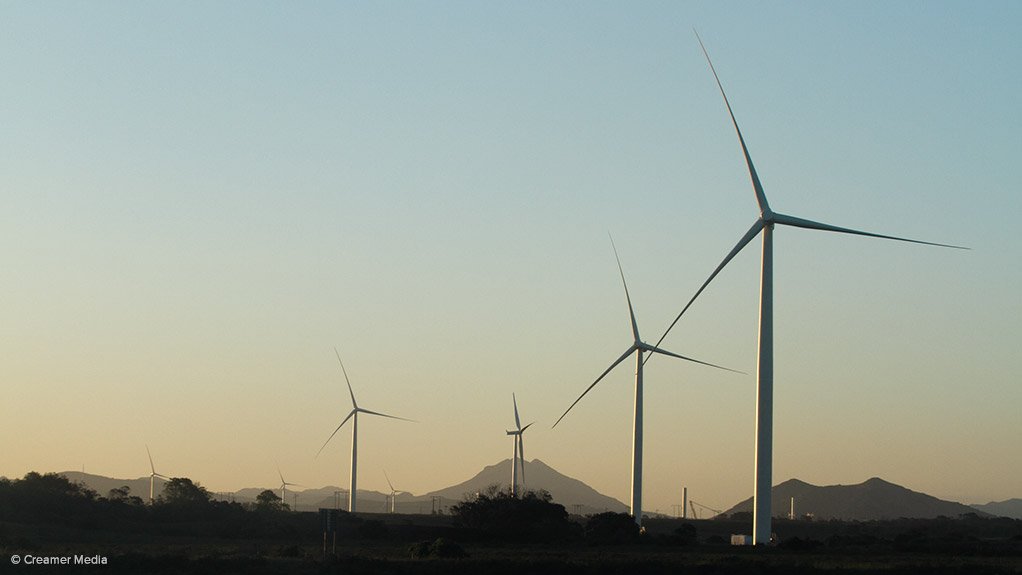 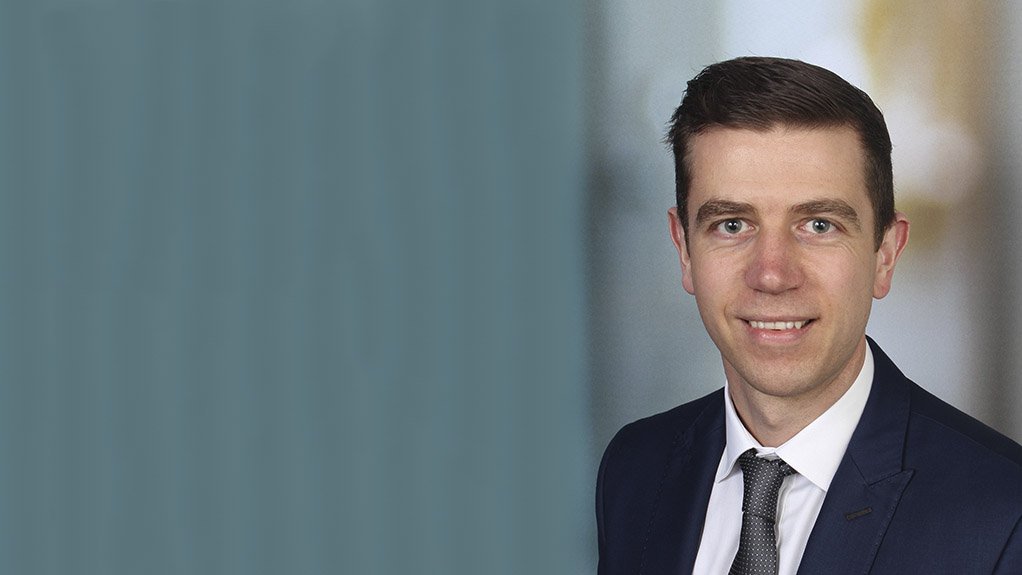 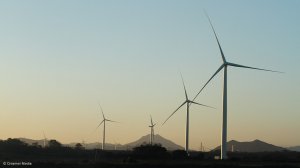 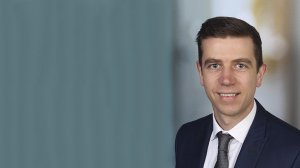 Variable renewable energy (VRE) is nondispatchable, owing to the fluctuating nature of, for example, wind and solar power. These VRE sources have a more variable cycle than dispatchable renewable sources, as their capacity depends on nature.

Therefore, Wait notes that gas can serve as a bridge between different renewable alternatives.

He points out that coal-baseload power currently electrifies 90% of the country through State-owned power utility Eskom and that, given the need to adapt to climate change and the country’s carbon emission reduction targets, gas can be used in conjunction with renewables to help diversify the country’s energy mix accordingly.

He says an expansion of gas power stations would also mean that the power system could be managed more efficiently, as gas power stations have the advantage of flexibility, in terms of starting up or shutting down. Also, gas power stations can be set up in a modular fashion, making it easier to expand capacity by adding additional turbines over time as needed.

He highlights the spill-over benefits of gas, including the supply of gas to develop the domestic gas economy. “South Africa currently does not have significant domestic gas production. The majority of natural gas is imported from Mozambique by pipeline. “Bringing in an additional supply of gas, for example, through the liquefied natural gas-to-power (LNG-)programme, will aid in developing the gas market, which will, in turn, aid the country in developing its own potential gas resources.” Using gas power stations as an anchor for gas supply, for example, imported LNG, can help to develop the broader use of gas and produce spill-over benefits.

Wait explains that, once this market is developed, local and foreign investment will be a welcome addition to the economy. “This market will then sustain industries that will be needed to develop and sustain the gas industry. Business investment in the industry is an additional spill-over impact.”

Challenges South Africa’s LNG-to-power programme requires the integration of various value chain components. These include the logistics of securing a reliable long-term imported supply of LNG, taking delivery through a floating storage regasification unit, moving the gas to the power station, establishing a power station and generating electricity, as well as distributing the gas available for domestic consumption.

Wait outlines that logistics, such as securing imported LNG and ensuring that fixed supply contracts are finalised, is a complicated procedure. This is exacerbated by South Africa not having its own natural gas resources, resulting in gas having to be imported from Mozambique.

He adds that infrastructure, such as for transporting gas to nearby ports and identifying suitable locations for building gas power stations, also presents challenges.

“The pressure of having the gas power station act implicitly as an anchor for bringing in foreign investment, and the opportunity of using additional gas for a domestic gas market . . . add to the burden of solidifying South Africa’s position in the gas market.”

Further, the large-scale and multifaceted nature of importing LNG and building a gas-to-power plant, as well as bringing integral players together to form a successful project and establish a domestic gas market, are also aspects to consider. “Influential players must work together to ensure the success of the project for the good of the country’s economy and in a bid to use a cleaner fuel source for electricity.”

Activities of the IPP office are in accordance with the capacity allocated to independent renewable and nonrenewable generation capacity in the 2016 Integrated Resource Plan (IRP). The IRP plans to respond to the planning and development needs in the country’s present energy context. The office has also been requested to coordinate the development of the Gas Utilisation Master Plan, which will guide the procurement of the country’s required gas capacity as per the IRP 2016.

“This gives the country the advantage of having an experienced organisation managing the intricate process of developing its own gas economy. As developing a gas economy is also a new concept for South Africa, the process will be made easier by being guided by the REIPPPP with experience in new power-producing sources,” Wait concludes.