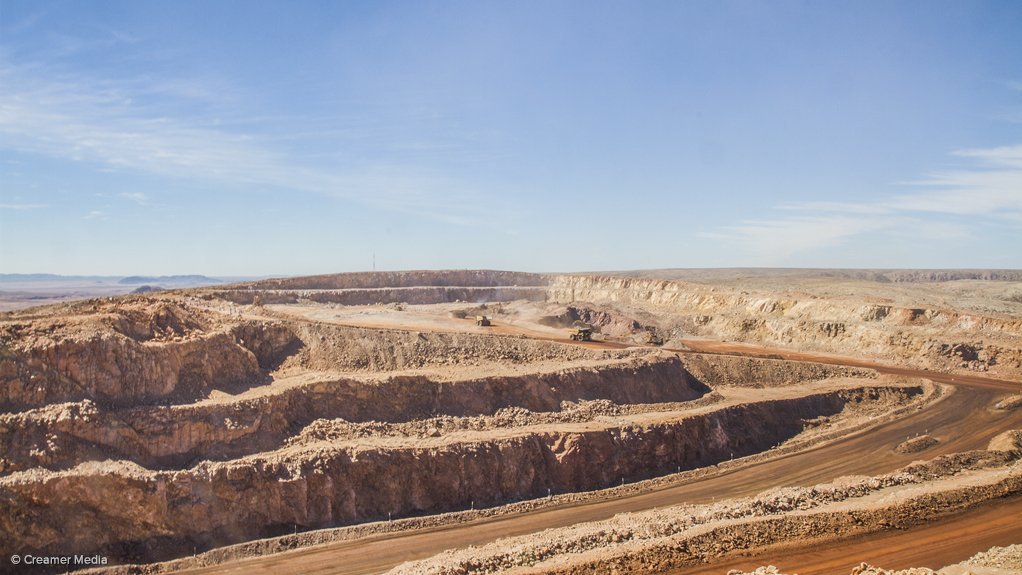 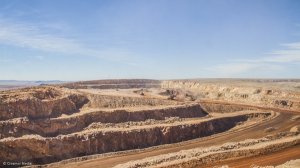 Photo by Duane Daws
Activity at the Gamsberg zinc mine project.

JOHANNESBURG (miningweekly.com) – The prestripping of waste rock at the Gamsberg zinc mine project in the Northern Cape is close to the halfway mark, Vedanta Resources reported on Tuesday, when its interim CEO Kuldip Kaura described as “strong” the quarterly production performances of the London-listed, India-rooted mining company’s zinc, Copper India and aluminium businesses.

In South Africa, Vedanta subsidiary Zinc International has committed more than 80% of the $400-million capital expenditure to the first phase of the Gamsberg zinc project, which is expected to have a mine life of 13 years, and restore Vedanta’s Zinc International volumes to more than 300 000 t/y.

Vedanta reported 32-million-plus tons of waste rock had been prestripped at Gamsberg, out of a required 65-million to 70-million tons.

This is taking place at a time of a high-flying zinc price, which last week hit the $3 308.75/t mark - its highest point in ten years.

Mined metal production from Vedanta’s Zinc India in the six months to end September was a 42%-higher 452 000 t compared with the same period last year, driven by higher ore production across all mines.

In Southern Africa, quarterly zinc production in the three months to September 30 rose to a 33%-higher 42 000 t, which was 13% higher year-on-year. Production at Skorpion Zinc in Namibia soared 66% to 23 000 t following a planned first-quarter refinery shutdown to restore the acid plant to full capacity.

At Skorpion, most of the equipment is in place at the pit 112 extension project, where waste mining hit record levels in the three months to September 30.

Smelter use has improved on higher production and increased sourcing of third party concentrates.

Kaura noted that the company had begun a “growth journey” on both the exploration and development front in its oil and gas business and committed the company to ongoing operational improvement.