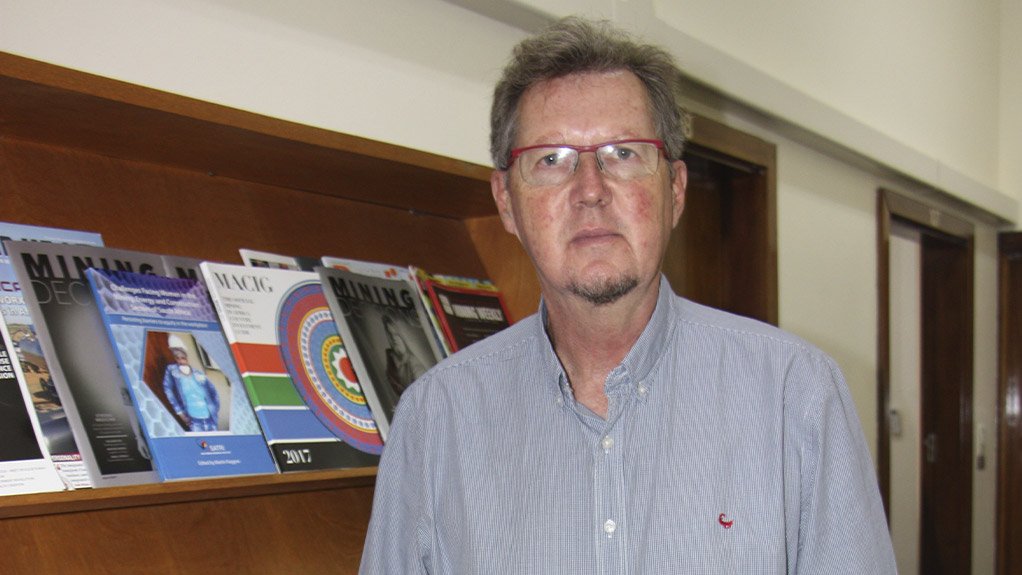 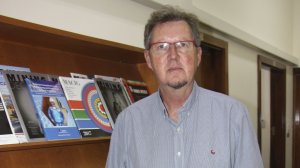 “Perhaps the biggest policy drive in 2020 was the active engagement with government in reviving exploration in South Africa. Mineral Resources and Energy Minister Gwede Mantashe’s call to the industry in late 2020 to raise exploration investment in South Africa from less than 1%, as it now stands, to 5% in five years was noted.”

In January 2021, the DMRE finalised a draft document, titled South Africa’s Exploration Implementation Plan. This plan, according to Mitchell, identifies many of the weaknesses in the current system which includes long delays in the granting of mining and prospecting licences, a backlog of applications and double granting of licences, the lack of transparency in the application process and the need to fund and capacitate the Council for Geosciences.

He added that: “There is also an urgent need to align legislation such as the Mineral and Petroleum Resources Development Act (MPRDA) and the Mining Charter requirements in respect of black economic-empowerment requirements for the granting of prospecting rights, amongst other issues. Concrete proposals are on the table to address these issues.”

Junior members felt that the broad principles were captured but remain eager to understand how the document will translate into practice.

“A key component of driving exploration is setting up tax incentives for local and foreign entities to invest in a high-risk activity, such as greenfield exploration,” says Mitchell.

Consequently, a team representing law firms Fasken, Edward Nathan Sonnenbergs, auditing firm PwC and facilitated by the Minerals Council South Africa, developed a proposal in 2020 on the “flow-through share” model that has been successful in Canada as well as other mining jurisdictions in the world.

The proposal illustrates a practical way of incorporating flow-through shares into the South African tax regime, as well as the potential economic impacts of prospecting on the overall economy.

“The economic benefits of investing in exploration are immediate and independent from any potential discoveries, and these flow-through shares are one component in a suite of reforms that are needed to revive exploration in South Africa,” says Mitchell.

While the proposal on the flow-through share model was presented to the National Treasury in October 2020, it has yet to decide on whether it will be implemented.

Minerals Council South Africa also highlighted other challenges that need to be overcome to ensure a positive mining cycle.

Arising from the engagements with the DMRE is concern at the delay in the granting of mining and prospecting rights, as well as delays in Section 11 and 102 applications, which have serious material consequences for the junior mining sector.

“Junior mining companies often have a few applications in process and the implementation of these projects are vital to the implementation of their business plan and can have severe economic consequences if these projects are not bought on stream,” says Mitchell, emphasising that some junior companies have waited up to three years for the approval of prospecting rights, as one example.

Mitchell explains that Minerals Council South Africa does not think that the SAMRAD system can be fixed and has engaged with the DMRE in developing a new system to replace the SAMRAD. The current step is assisting in creating the specifications for a cadastral system and what it should be capable of achieving.

“South Africa did not benefit from the last upturn because of a lack of investor confidence and this is largely driven by uncertainty in the regulatory environment,” he says, adding that the implementation, without delay, of a modern cadastral system that is compatible with other mining jurisdictions, including those in Africa, is critical.

“We estimate a timeframe of about 18 months to implement the new cadastral system. “Implementation includes setting up the technology, inputting all the data into the new system and engaging in an extensive change management process in the DMRE to capacitate officials on the new system,” adds Mitchell.

Should this process be delayed, the current low levels of mining growth will continue, but should the DMRE implement such a system, the South African mining sector “stands a good chance” of benefiting from a positive mining cycle, creating positive growth for junior mining companies and driving possible future investment and development.

Mitchell concludes that, despite the impact of Covid-19 on junior mining, all 35 junior company members of the Minerals Council survived, while the work of the Junior and Emerging Miners Desk continued, albeit in a different virtual format.