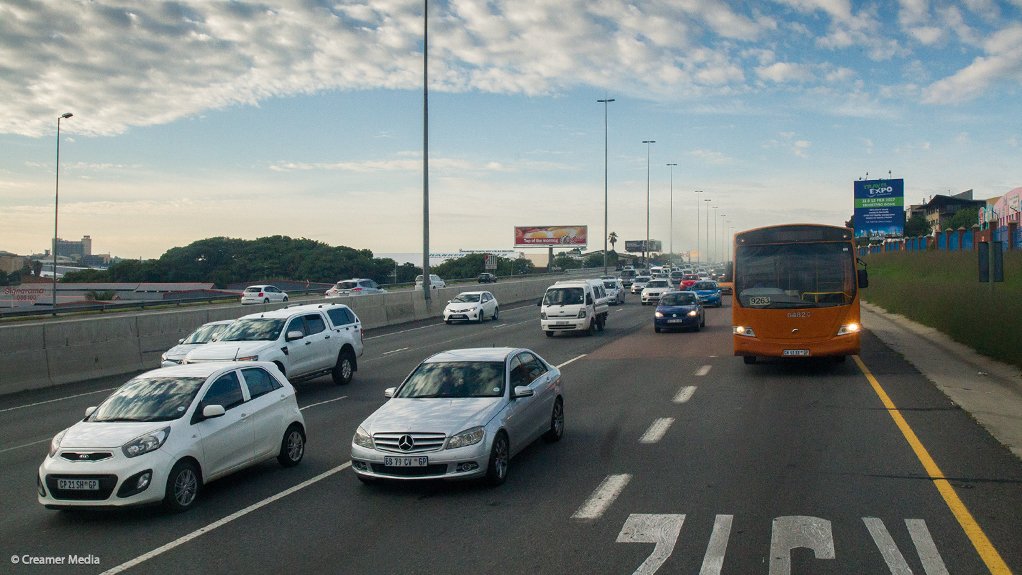 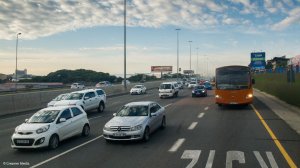 If the situation around the RAF did not change, the fund’s deficit was set to reach R408-billion by 2022, he added.

This is a 35% increase in the number of newly registered claims compared with the previous year.

During the 2018 financial year, around R1.5-billion worth of fraudulent claims were identified before payment was made, with 248 cases referred to the police.

The RAF pays compensation for the loss or damage caused wrongfully by the driving of a motor vehicle. The body is funded through a R1.93 levy per litre of fuel sold in South Africa.

About 7c per litre of this levy went to running the RAF, noted Songelwa, with the rest going to claimants.

The RAF has been insolvent since 1981. The funding model for the fund has never been sustainable, he added.

The RAF was currently paying most of its suppliers at 150 days, owing to a lack of funds. This is one of the reasons the RAF leases, rather than own assets, as the sheriff of the court has become a regular sight at its offices, attaching assets owing to unpaid bills, noted RAF chief marketing officer Phumi Dhlomo.

NEW MODEL MOOTED
“Sitting on R200-billion in liability is not affordable to any government,” said RAF acting CEO Lindelwa Jabavu.

“Due to financial strain, R9-billion’s worth of claims are in arrears on average each month because the fund is unable to pay them.

“This has to change. Taxpayers cannot afford the current dispensation.”

New legislation, currently with Parliament, has the potential to do this, replacing the RAF with the Road Accident Benefit Scheme (RABS), noted Jabavu.

A 2016 assessment had noted that the RABS could lead to a 20% saving compared with the RAF, said RAF regulation manager Terence Gow.

One of the big reasons for the saving would be the fact that there “would be no more arguments about who caused the accident, which is just costing us money”, through extensive and costly litigation.

Under the RABS, fault will not be considered on the part of the claimant or other persons involved in the car crash. The focus will be on assisting the claimant, with other organs of State required to deal with any criminality related to road crashes.

The RAF currently provides compensation to vehicle accident victims, who prove negligence on the part of another driver. The RABS, however, will provide benefits irrespective of who was at fault.

The RAF paid R8.29-billion in the 2018 financial year in RAF and claimant legal and related costs, compared with R25.7-billion in compensation and medical costs.

As is the case with the RAF, it is proposed that the RABS will be funded through the fuel levy.

The RABS would introduce instalment payments, rather than the lump sums currently paid out by the RAF, noted Jabavu.

“Lump sums have a bit of a Lotto effect. The money does not go for what it is meant for. The management of the money is problematic.”

RABS will also cap the money paid to claimants.

“We can’t afford to pay these large sums,” said Jabavu.

Foreigners hurt in vehicle accidents in South Africa would also no longer be able to “double dip”, she added, by receiving treatment in their home country, while also claiming from the RAF.

“We’ll stabilise you, and ask you to go home,” said Jabavu.

If the foreigner is a resident of South Africa, however, more comprehensive support will be provided.

Illegal foreigners will only be stabilised and then repatriated. No family or funeral benefits will apply.

RABS will also review any claimant’s condition on a regular basis to determine their progress and ability to return to work.

“This will inform whether we continue to pay or not,” said Jabavu.

The RABS will not offer “sorry money”, or the “nice to haves”, because it is unaffordable, highlighted Gow.

There was no timeframe yet for when the RABS would be introduced, or certainty on what the final version would look like, Jabavu added.

“We are hoping the legislation will go through sooner rather than later.”

If finally signed off by Parliament, the RAF and RABS will have to run concurrently for a while, as the RAF’s claims will not simply revert to the RABS.