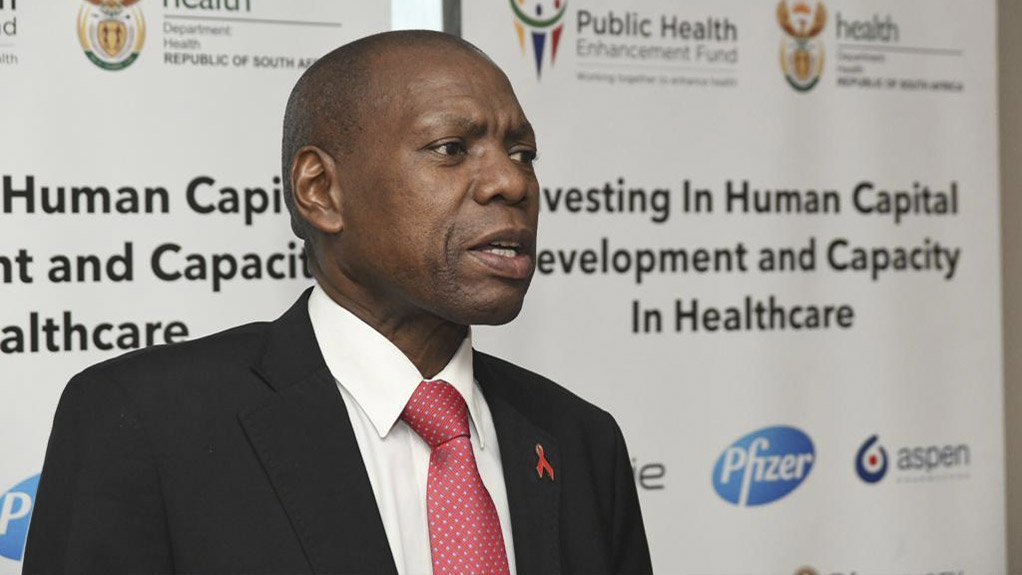 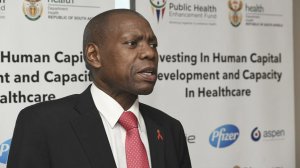 About 100 doctors and 34 research graduates, the vast majority of them hailing from severely under-resourced areas, have been absorbed into the public healthcare system as a product of the Public Health Enhancement Fund (PHEF).

PHEF chairperson Dr Stavros Nicolau pronounced during the PHEF CEO’s meeting at the OR Tambo International Airport, in Gauteng, on Monday that the fund had, over the years, contributed more than R200-million in funding to various programmes that tackle the critical national agenda of human resources for health.

"This is an aspect we should be most proud of, as it is more likely that these doctors will return to their home villages to service those most in need,” he commented.

He also revealed that a further 78 post-graduate students were being assisted through funding under the Bongani Mayosi National Health Scholars Programme, named after the late physician as an ode to his legacy of excellence in academia.

“This programme supports individuals studying towards their PhD and Masters programmes and also ensures that the vacancies left by those doctors who are pursuing their post-graduate studies are funded," he pointed out.

Stavros added that the PHEF had also intervened to help resolve some of the challenges facing the South African Health Products Authority, particularly around the turnaround time for the approval of new medicines.

“As a result of these interventions, the turnaround time improved from around six months to 24 hours, which means that patients now have access to critical life-saving drugs at the time that they need them," he said.

At the meeting, Health Minister Dr Zweli Mkhize lauded the demonstration of positive cooperation between government and the private sector.

“The fact that we created such an opportunity, working together, saying we are one sector, is really important. No one individual has the monopoly of wisdom on the direction we should be taking. If people looked at us from the outside, they would never guess that the private and public industry could work together in this manner. We have our own issues but at the same time there are things that we hold important and dear as South Africans,” he said.