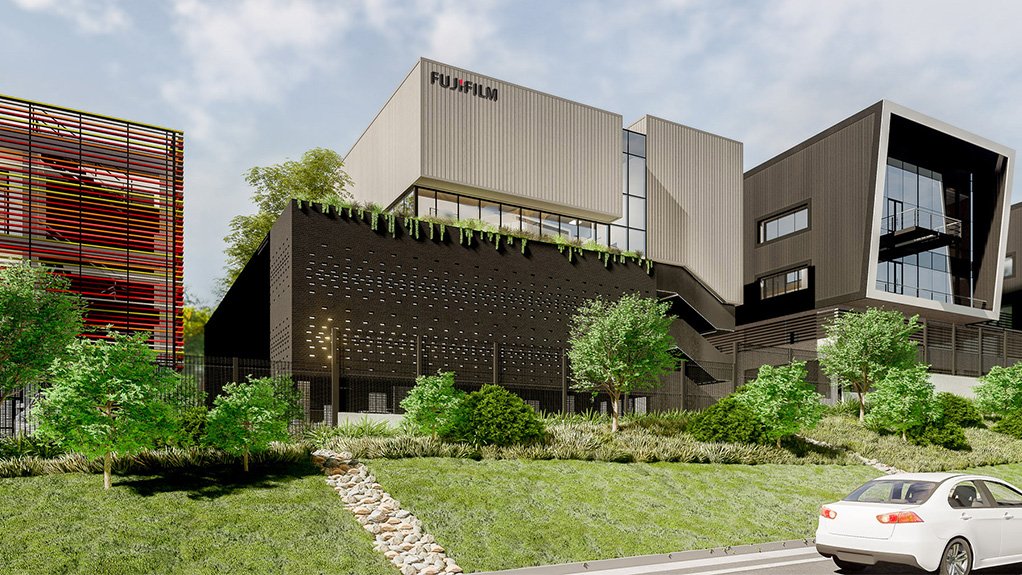 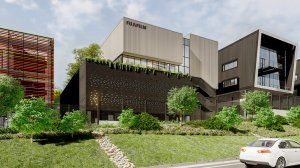 Technology multinational Fujifilm South Africa has turned the first sod, marking the start of construction of a new head office in Sandton, which forms part of Fujifilm’s ongoing commitment to the country, following its tenth year in the country and the opening of a new office and repair centre in Cape Town in 2021.

The new head office, being built at 18 Holt street, is expected to be complete in December. Once finished the five-storey, 999 m² building will incorporate office space, a Fujifilm repair centre and, importantly, the Fujifilm Technology Centre Africa, the company says.

“The Fujifilm Technology Centre Africa provides a demonstration and training centre for the company’s different departments. This includes innovative solutions from graphic communication, such as wide format printing, packaging, commercial digital and commercial offset; to medical systems, such as radiography, mammography, pathology and X-ray diagnostics; as well as Imaging Solutions, such as Instax instant cameras and printers and Fujifilm X-series and GFX mirrorless cameras.

“At the Technology Centre Africa, Fujifilm customers will be able to see the latest equipment in action, receive up-to-date training, and go hands-on with a range of products and solutions,” the company highlights.

Initial energy efficient solutions for the new building include the use of motion sensor and day/night lighting, energy efficient plumbing that consumes less water, the harvesting of rainwater and the installation of solar panels on the roof, the company says.

Further, Fujifilm South Africa is working alongside green energy consultants to further investigate solutions to make the building more environment-friendly by, for example, the possibility of incorporating a vegetable patch on the roof of the building, the company adds.

The offices are being built by Bantry Construction, with which Fujifilm has a working relationship after the construction of the Fujifilm warehouse in Roodepoort in 2017.

“I am most excited about further serving our local customers through the Fujifilm Technology Centre Africa, where there will be a training and demo centre available to help showcase the latest Fujifilm products and services,” says Fujifilm South Africa MD Taro Kawano.

“This year marks the tenth anniversary of Fujifilm establishing a subsidiary in South Africa, and what better way to reaffirm our commitment to the country than with the construction of this new head office in Sandton. I would like to thank all our partners involved in the construction of this significant new office space in Johannesburg,” he states.