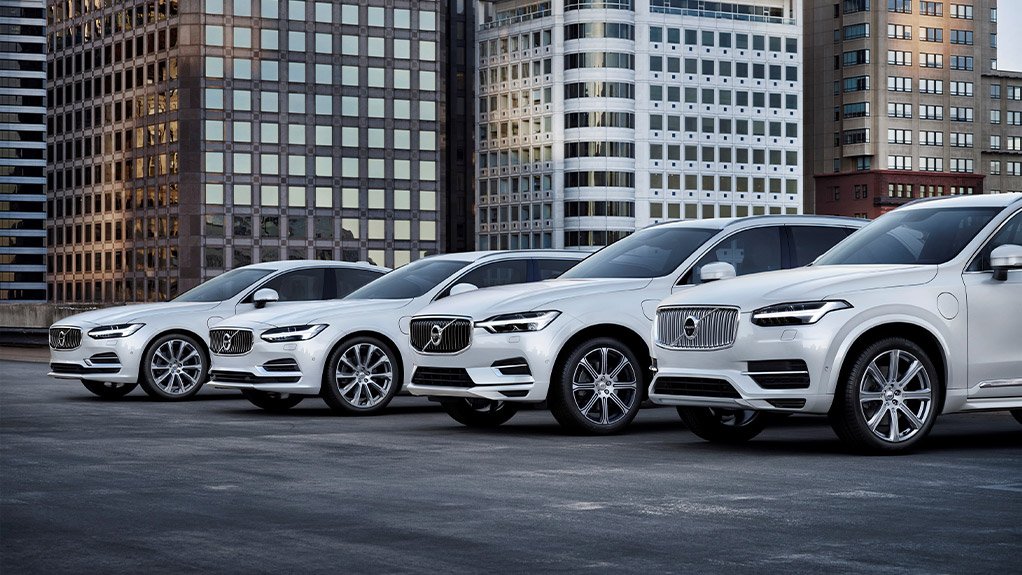 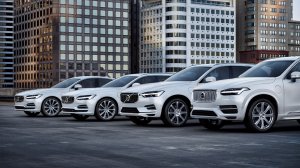 Subsequently, many people either stopped buying cars or are using alternative methods, such as trains and motorbikes, he adds. This drop in new-car sales could also have been a result of people trying to reduce or avoid debt as opposed to accumulating more debt or spending any disposable income on long-term debt such as home loans.

However, BI manager Shenton Botes says this indicates that there will always be a future for second-hand markets because not everyone can afford a new vehicle.

Further, Strobel notes that the Internet is one of the biggest technological advances in the second-hand vehicle market, owing to the huge increase of websites that buy and sell cars and process applications for car buyers.

“Four years ago, there was only one website. I think now it is probably standard practice that if you are going to buy a car, the first thing you do is surf the Internet for cars. It is a huge technological advance because when selling or buying a car using the Internet, the dealer comes to you, does the paperwork and electronic funds transfer right in front of you. Then you can confirm that the money is in your account and hand over the key,” says Strobel.

Meanwhile, South Africa is not affected by cheap second-hand cars being imported, compared with neighbouring countries such as Botswana, Eswatini, Namibia and Zimbabwe, as it boasts its own “very vibrant second-hand market”, as well as import duties on imported vehicles, explains Strobel.

Tightening the law with regard to second-hand cars entering the country and being illegally registered on the eNatis system and sold, is an ongoing challenge, Botes states, noting that support for the sales of locally manufactured vehicles must increase, and that tax rebates for buying such vehicles should become applicable. This will not only promote original-equipment manufacturer parts sales but also reduce the number of illegal, second-hand vehicles in the country.