French nuclear group opens new facility in the US

French nuclear group opens new facility in the US 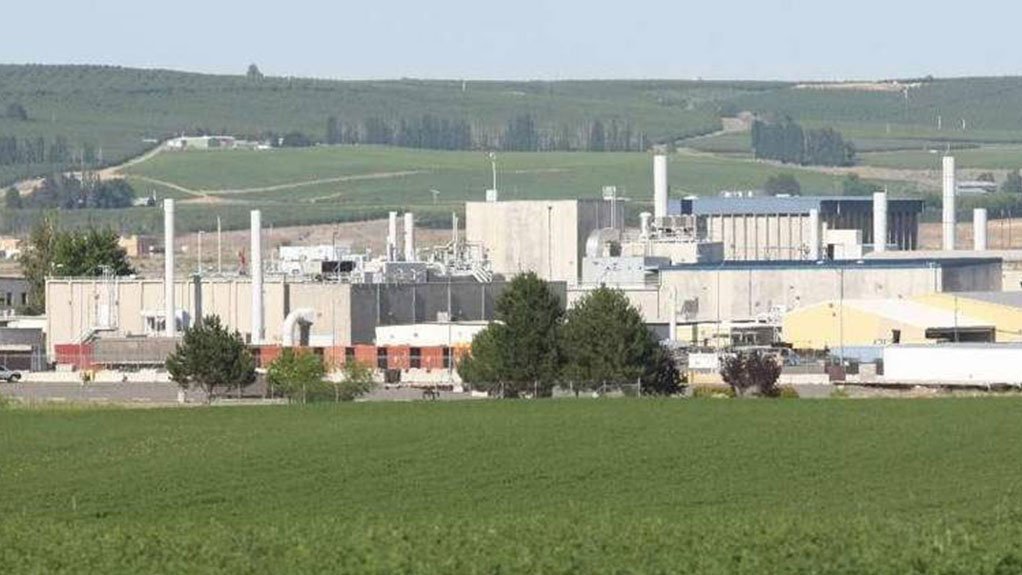 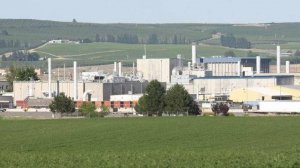 Photo by Framatome
A general view of Framatome’s Richland plant

French nuclear group Framatome has announced that it has opened its new uranium recovery facility at its nuclear fuel manufacturing site at Richland in the US state of Washington. The new facility cost $20-million, took three years to build and covers 11 000 ft2 (nearly 1 022 m2).

“This new facility, along with capital investments at our fuel facilities in Romans, France, and Lingen, Germany, demonstrates our commitment to continually enhance and expand our capabilities to better serve our customers around the world,” highlighted Framatome Fuel Business Unit senior executive VP Lionel Gaiffe. “Our new and upgraded equipment allows our team to recover and process scrapped uranium more efficiently, adding value for our customers.”

The site celebrated its fiftieth anniversary last year. Over that period, it produced more than 66 000 nuclear fuel assemblies. “The longevity of the Richland facility illustrates our employees’ commitment to innovation and excellence, year after year,” said Gaiffe last year, marking the anniversary.

The safety record for the entire site is industry-leading and has been recognised by the US Nuclear Regulatory Commission (NRC). For 12 years in a row the Richland facility has been declared by the NRC as having “no area needing improvement”. In 2009, the NRC granted Framatome Richland the first ever 40-year nuclear fuel fabrication licence extension in the US.