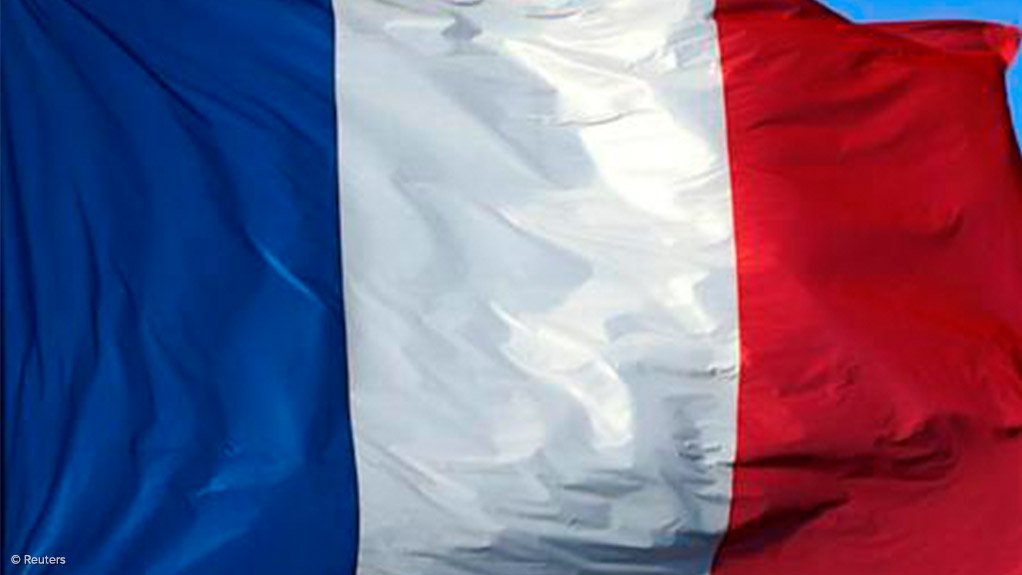 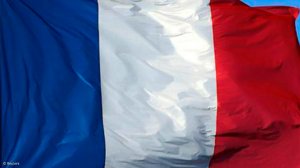 The French government has donated R1.8-million worth of medical material and personal protective equipment (PPE) to South Africa, which will be distributed to hospitals in the Northern Cape, North West, Limpopo and Mpumalanga.

The donation comes at the request of the South African government as part of efforts to fight the coronavirus (Covid-19) pandemic.

Ambassador of France to South Africa Aurélien Lechevallier said the Covid-19 fight was not over, despite encouraging progress from South Africa and France in combatting the spread of the virus.

Department of Health director-general Dr Sandile Buthelezi received the donation on behalf of the country and thanked the people of France.

“When this crisis is history, I do believe we will be remembered as a humanity that chose cooperation over conflict, compassion over prejudice and solidarity over division,” said Buthelezi.

The donation is part of the #TeamEurope response by European Union countries to provide support to South Africa during the pandemic.

The donation arrived in South Africa owing to the ongoing cooperation with Air France-KLM.