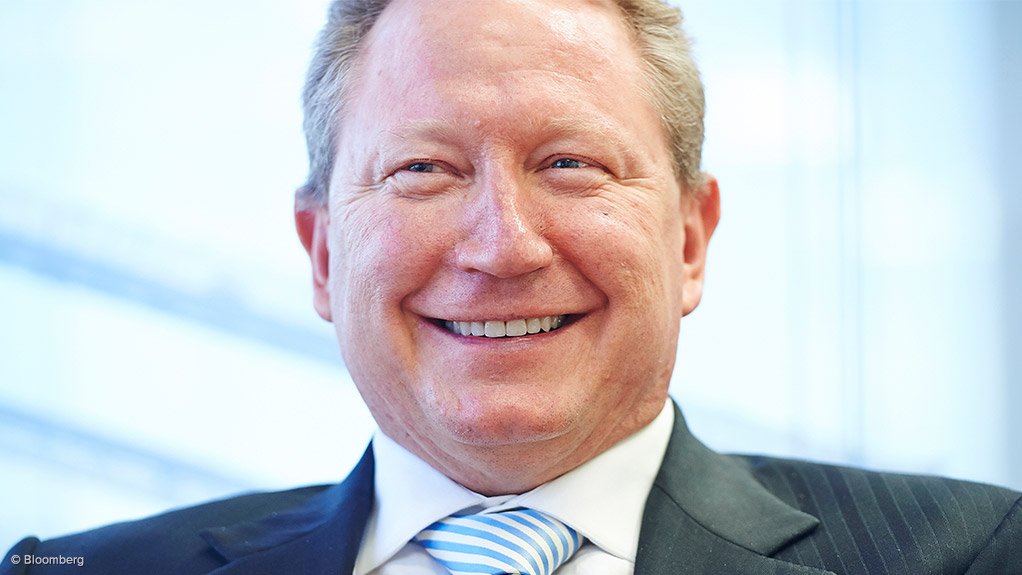 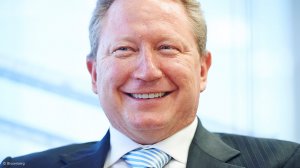 In the first ABC Boyer Lecture for 2021, which will be aired over the weekend, Forrest in a recorded message stated that Fortescue would build Australia’s first green steel pilot plant this year, with a commercial plant powered entirely by wind and solar energy, in the next few years.

There are two processes in which to make zero carbon steel, or green steel, and Fortescue would be trialling both, Forrest said.

“In one, you replace coal in the furnace with our old friend, green hydrogen. You get steel, but instead of emitting vast clouds of carbon dioxide (CO2), you produce nothing more than water vapour. To strengthen the steel, you simply add the carbon separately.

“The other way to make green steel – the radical approach – is to scrap the blast furnace altogether and just zap the ore with renewable electricity.”

Forrest said in the recorded lecture that Australia was in an absolutely unique position to scale green steel.

“We could look at losing our coal industry as a national disaster, yet I’ve always believed out of every setback, is the seed of equal or greater opportunity. We produce over 40% of the world’s iron-ore. And our potential green energy and hydrogen resources are immeasurable.

“If Australia were to capture just 10% of the worlds’ steel market, we could generate well over 40 000 jobs – more than what’s required to replace every job in the coal industry. Not any old jobs, but similar jobs – construction workers, mechanics, electricians, engineers, all of the sectors that’ll be hit when coal is phased out.

“The timing is right,” Forrest said.

While Fortescue currently generates some two-million tonnes of greenhouse gas a year, Forrest noted that work is being done to decarbonize the company.

“By the end of the decade, our trucks will run on renewable energy. Imagine that, a fleet of vehicles that produces nothing more than steam as exhaust. We’re also aiming to develop green iron-ore trains that are powered by either renewable electricity or green ammonia.

“Currently, the global shipping industry is one of the single biggest polluters in the world, so this year, we’ll begin to settle designs that allow our ships to also run on zero-pollution, green ammonia.”

Forrest said that the company was also willing to share its technology to assist competitors to go green.

As to the question of where Fortescue would source its renewable energy from, Forrest noted that the company was designing vast wind and solar farms which could generate over 40 GW of power, and in the Northern Territory, has invested in the world’s largest solar farm and energy storage facility in the world, which will be providing some 20% of Singapore’s energy needs via a 4 500-km-long cable.

“With all these technologies, the day that Australia can mine iron-ore without generating emissions is rapidly approaching,” he said.