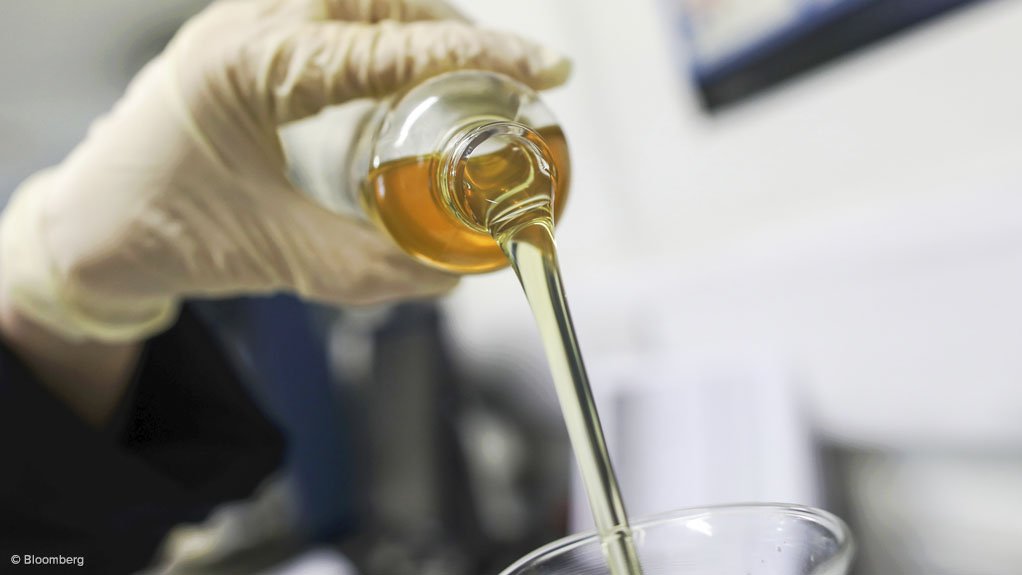 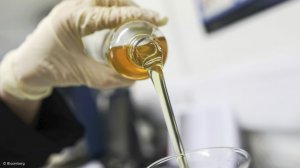 These solutions include reducing the manufacturing and processing costs for its customers in the petrochemicals industry.

“We try to partner with our customers and share knowledge to understand their requirements and their market so that we can provide solutions for them, rather than just products,” says CPS Chemicals Oil-Tech director John Fitton.

He notes that one way of achieving improved total cost of ownership is using polyalphaolefins (PAOs), which is an energy efficient, high-value base oil.

PAO is a man-made synthetic base oil made specifically for lubrication. Synthetic lubricants can be manufactured using chemically modified petroleum components rather than distilling and purifying crude oil.

Synthetic oil is used as a substitute for petroleum refined oils when operating in extreme temperatures and also has environmental benefits, compared with conventional petroleum-based products.

Fitton says that, initially, a chemical product may be more expensive, but the cost of production decreases when the efficiency of the process increases.

Changing Requirements CPS Chemicals Oil-Tech is running trials involving nanoadditives, which are small particles that are put into the suspension of additives. These particles reduce friction, wear and energy input, and increase component life.

Fitton says nanoadditives have been around for many years, but, owing to their high cost, companies are wary of buying them. With the trials, CPS Chemicals Oil-Tech aims to convince customers of its total cost of ownership benefit.

The company started two trials in November – for an automotive company in Gauteng that uses pressing fluid for deep drawn catalyst pressings, and for drag lines on a mine.

So far, feedback on the nanoadditives from both trials has been uniformly positive and Fitton says that he hopes to see an increased interest in the product commercially in the coming years.

“In the past two years, additives have been changing considerably, owing to the Registration, Evaluation, Authorisation and Restriction of Chemicals (REACH) requirement. Products for export to European countries require compliance to environmental and health and safety standards, which means getting rid of some of the dangerous additives and chemicals. The REACH requirement has been instrumental in the compliance of these products.”

He adds that the industry is also seeing more use of calcium sulphate greases for petroleum and lubricant companies, owing to environmental requirements of new equipment and machines being introduced for manufacturing and processing.

Further, CPS Chemicals Oil-Tech is focusing on supplying chemical packages rather than chemical components to its customers in the petrochemical industry.

“These packages contribute to better quality control and better consistency of products.”

However, Fitton points out that, in South Africa, owing to the unstable economy, the focus is now on maintaining business and delivering consistent volumes – the way it had been before the economy dipped – rather than company or product growth.

“Currently, it is about understanding where the economy is going; for now, the chemicals and petrochemicals industries are struggling to keep up with increased costs of production and processing.”

Chemical Know-How Understanding the process of friction and wear and how to prevent damage to components with chemicals (tribology) is often lacking in the industry; “especially in the sub-Saharan Africa regions, including South Africa”, Fitton explains.

CPS Chemicals Oil-Tech works with the South African Institute of Tribology (Sait), which presents a five-day lubrication engineering course six times a year. Sait offers training on friction, wear and lubrication for engineers who work with the relevant chemicals to prevent abrasive wear of equipment at plants.

“We need training to make up for skills loss in the industry. The experts often move into managerial positions, at the expense of practical skills in lower ranks,” notes Fitton.

He adds that CPS Chemicals Oil-Tech representatives work with Sait, which, in turn, works with the Department of Science and Technology, to try to get more universities and technical colleges to present tribology training at an advanced level.

“Unfortunately, until the economy picks up, education and training are not the top priority for many companies in the chemicals and petrochemicals industry,” Fitton concludes.