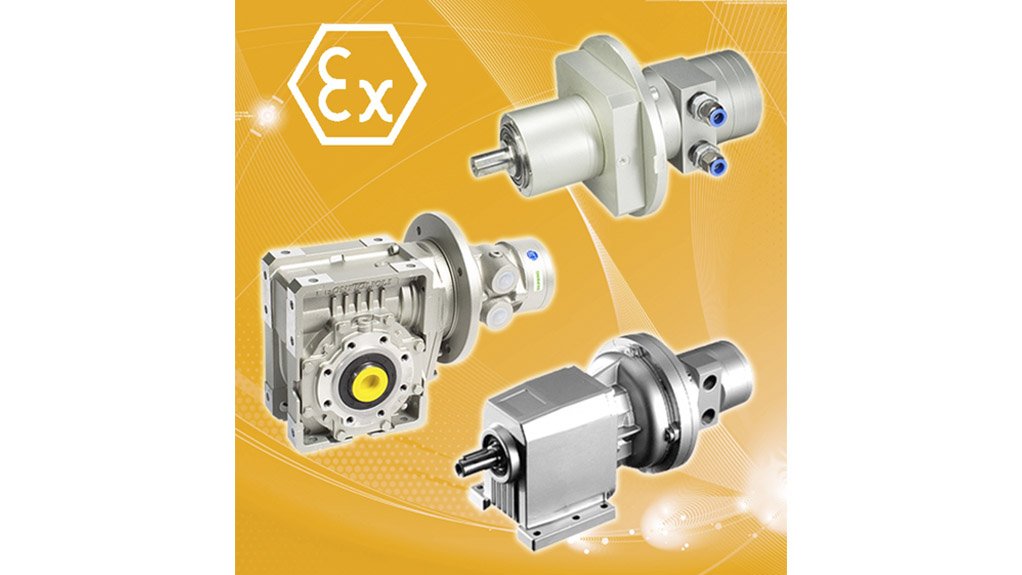 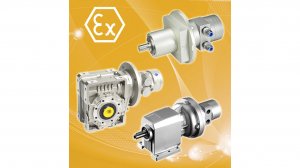 Parsons cites the niche aspect as being of particular interest to original-equipment manufacturers(OEMs), as they often require custom built, special-purpose equipment.

Actum, which has exclusive distribution rights for German brand Deprag air motors, through its partnership with Deprag, arranges for staff to train at the Deprag premises in Germany, thereby ensuring that employees have the required technical capabilities to repair and maintain Deprag products. Parsons notes that training occurs prior to a product launch.

Since the beginning of the year, Actum has been involved in marketing and distributing the Power Line ATEX range of air motors – first launched in November last year – suitable for applications in environments vulnerable to dust and gas explosions as well as aggressively corrosive environments such as paper, pulp and board manufacturing.

The range is also available in stainless steel, and the anti-corrosive characteristics of the motor makes it ideally suited to marine applications. Parsons believes that the motors could also be used in construction equipment and machinery, as well as in steel manufacturing equipment.

“The Power Line ATEX motors range from 1.6 kW to 18 kW. They are distinguished by their unparalleled, low performance-to-weight ratio.

In accordance with 2014/34/EU, the motors, which fall under Category 2, are designated for use in areas where a potentially explosive atmosphere, consisting of gases, steam, smoke or a dust-air mixture, is occasionally likely to arise, Parsons explains. Further, the motors’ explosion-prevention measures guarantee safety of both staff and equipment even in the event of a motor fault.

Parsons adds that the accreditation is important for large multinational companies with ties to the EU, including OEMs and suppliers that operate in South Africa, owing to companies’ obligations in terms of safety and conforming with international and EU standards.

Further, he notes that air motors in general are already ideally designed for this type of explosive environment application, as the air movement generated by the motor cools the motor down. As such, the risk of gases igniting because of high temperatures is significantly reduced by using an air motor.

In addition to the EU ATEX certification, Deprag engineers have further optimised the existing Power Line motors, this means that the same motor size is now even more efficient.

The high speeds of air motors ensure that gears are frequently required for speed regulation. However, Deprag motor drives are equipped with a standardised International Electrotechnical Commission- (IEC-) flange connection such as that used for electric motors and standard gears. The IEC-flange allows for the connection of varying EU ATEX conforming gears. This may include planetary, spur, worm and bevel gears, as well as other gear types.

Parsons notes that, while Actum keeps a limited number of standard air motor products in stock locally, most of the products are airfreighted from Germany, ensuring lead times are kept to a minimum.