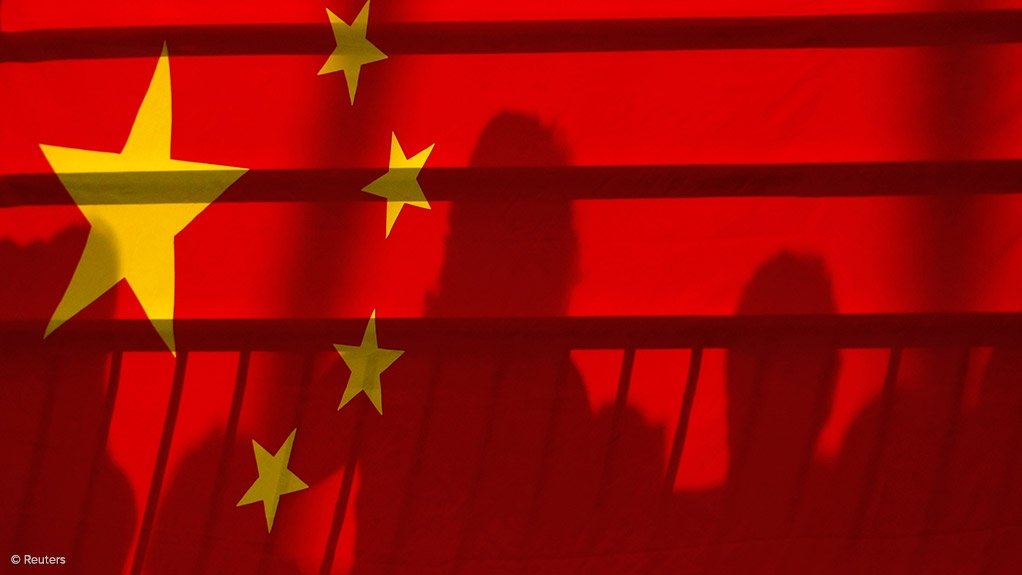 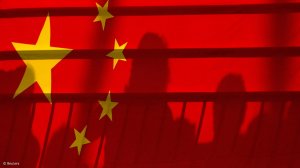 China’s thirteenth five-year plan – from 2016 to 2020 – includes a clear prioritisation of innovation, which is likely to increase the country’s interest in importing technologies, including from South Africa, says advisory services provider KPMG China desk head in South Africa Glenn Ho.

He highlights that China is in the midst of a fundamental transition, moving from an investment-intensive, export-led model of economic growth to a consumption- and innovation-driven one.

This clear movement towards a ‘two-track’ economy in China has resulted from slowed growth in its traditional business sectors, such as manufacturing, while service sectors and those sectors driven by innovation and technology, such as ecommerce and medical devices, are growing rapidly.

Subsequently, there is a focus on managing overcapacity problems and reinforcing the importance of companies moving up the value chain and complying with stricter international and environmental standards to remain competitive in the global market.

Thus, Ho highlights that the five-year plan places China’s focus squarely on improving the quality and efficiency of economic development by accelerating the establishment of institutional frameworks and mechanisms, as well as appropriate development paradigms to guide economic growth.

He notes that this shift in China’s economy opens up many new avenues for international trade, which is further bolstered by the identification in the plan of innovation as a key means through which China will transition into a high value-added economy.

Ho cites industrial products, such as mining and mining safety equipment, as an example of where South Africa, in particular, is a world leader, and foresees spheres such as this providing significant opportunities for trade and partnership between the two countries.

South Africa’s export to China of agroprocessed goods, such as tinned fruit and wine, has noticeably increased because of the shift in China’s economy and lobbying between the two governments, he highlights. Ho notes that, for example, bottled wine made in the Western Cape is an exported finished product from South Africa that is doing particularly well on the Chinese market.

He explains that China has had a lot of problems regarding food safety and this has driven the import of wine bottled and labelled in South Africa, rather than importing tankers of wine and then bottling it in China, as was done before and is still practised elsewhere. Ho adds that demand for safer goods and luxury items is, moreover, growing in China, as a significant portion of the country’s population is moving into the middle-income bracket.

While the Department of Trade and Industry should be commended for the work it has done to support exports to China, more industrialisation in South Africa is necessary to further drive the country’s export market, Ho says. South Africa is still importing more finished goods from China than it is exporting; however, this will improve once South Africa’s production capacity has increased, he points out.

Five-Year Plan Highlights As an emerging market, China’s economy is very similar to South Africa’s, with sections of the country’s population living in highly urbanised, modernised First World areas, while a significant portion of the population continues to live in more Third World environments.

Ho says that bridging the gap between the two sections of the population is imperative, and, as a result, China’s five-year plan also sees an increased focus on improving regional development, which will address development disparity among regions and between urban and rural areas through infrastructure investment and the stimulation of regional markets.

“This will also curb the relocation of businesses and people to city centres and the subsequent infrastructural and environmental stresses associated with this.”

In addition, the plan aims to increase green development, prioritise inclusive development and improve the efficiency of the channels by which China can integrate into the global market, such as by improved online trading.

Rebuilding the Silk Route In 2013, China initiated the One Belt, One Road initiative to reconstruct the silk route from Asia to Europe, through Africa, to create markets along the route. Ho explains that the motivation behind the initiative was that infrastructural development would drive economic activity in the areas reached by the route, opening up China’s global trading capacity.

He notes that progress on the initiative has been slow, owing to geopolitical issues, but that it is likely to prove highly beneficial in promoting global economic growth in the long term. Some countries are viewing the project with suspicion, but many others are willing to engage in it because of the economic benefits associated with infrastructural development.” He highlights that north-eastern African countries, such as Tanzania and Kenya, will likely benefit from this.