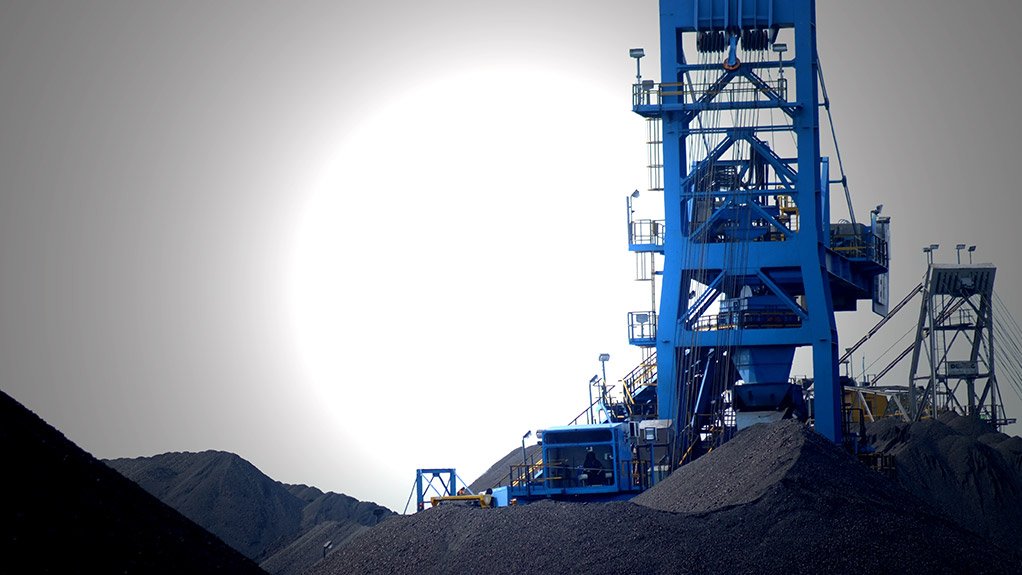 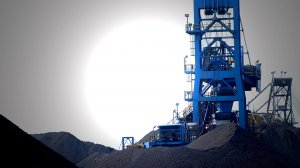 It seems as if driving corridor solutions for specific customer requirements has yielded positive results for freight and logistics group Grindrod.

Releasing its financial results for the year ended December 31 in Johannesburg on Wednesday, Grindrod reported a 12% growth in revenue, to R3.87-billion, compared with the previous year.

Trading profit increased by 18% to R1-billion.

The 2019 financial year was dominated by the trade war between the US and China, said Grindrod CEO Andrew Waller.

He said most of the group’s activities centred around minerals, such as coal, magnetite and chrome, which found their way to China.

“All our businesses were affected by the trade war.”

The countries within which Grindrod operated its ports, terminals and logistics corridors also experienced little to negative growth.

The Port and Terminals business and the Logistics division both intensified their focus on bulk and container corridors with increased emphasis on integrated service offerings and investments in key infrastructure.

This strategy saw the addition of handling equipment, rehabilitation of berths and a new training centre at the Port of Maputo, which all contributed to a record volume of 21-million tonnes at the facility in 2019 – up 8% on 2018.

A new long-term masterplan for the port was being finalised, said Waller.

Grindrod also reported record monthly loading volumes at its Matola Terminal of 730 000 t in the fourth quarter of last year. The facility also achieved a record 81% utilisation of its yearly 7.3-million-ton capacity.

Also, a 61 000 m² cross-dock facility is now operational in Nacala and is providing logistics solutions for the Balama and Malawi regions.

Waller said the acquisition of strategic land in Palma, in northern Mozambique, where large offshore deposits of natural gas had been found, had positioned the group to service the logistical requirements of the developing liquid gas industry in the region.

“Palma is a very important area to us,” said Waller. “We have sent our A-team there to get it right.”

“Grindrod will continue to develop customer solutions, securing contracted volumes and expanding its footprint along strategic trade corridors by investing in infrastructure and people,” Waller noted.

He added that the outbreak of the Covid-19 virus had affected Grindrod’s operations into and from China, but that it was difficult to predict its precise effect.