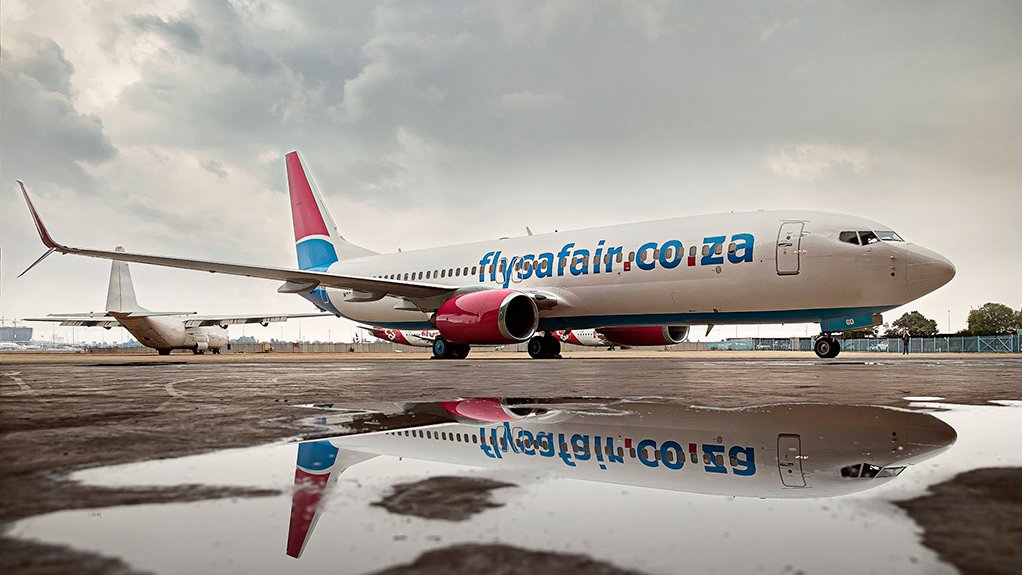 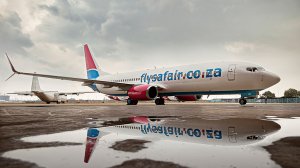 South African private sector low cost carrier FlySafair and major international airline Emirates announced on Monday that they had entered into an interline agreement. This means that people can use a single ticket to fly on both airlines, whether entering or leaving South Africa, with their baggage being automatically passed from the one airline to the other.

“Today, we are excited to announce the launch of our interline agreement with Emirates Airline,” highlighted FlySafair chief marketing officer Kirby Gordon. “The superb service and vast route network that Emirates offers is world-renowned, and we are proud to have partnered with them in providing customers greater connectivity when travelling.”

“We are pleased to begin our interline partnership with FlySafair,” affirmed Emirates senior VP: commercial operations for Africa Badr Abbas. “Their network complements our South African presence, providing an array of connections for our customers, which makes this a natural partnership. Together, we will open up new travel opportunities, and more choice for customers wishing to travel domestically. We look forward to working together and strengthening our relationship into the future.”

“We are in a very fortunate position whereby we were able to restart operations in June this year,” pointed out Gordon. “As of November, we will be operating at our full capacity again, which will see us operating just over 75% of the available domestic seat capacity in South Africa. International traffic is still very limited given the various restrictions in place, but we are happy to report that there has been a slow and steady uptick in the volumes of flights we are selling through our connection agreements like that with Emirates.”

As for Emirates, it restarted its international operations to South Africa (Johannesburg and Cape Town) on October 1, and restored its flights to Durban on October 8. Currently, it is operating 17 flights to South Africa every week. Via its hub in Dubai, it can connect passengers with nearly 100 destinations.