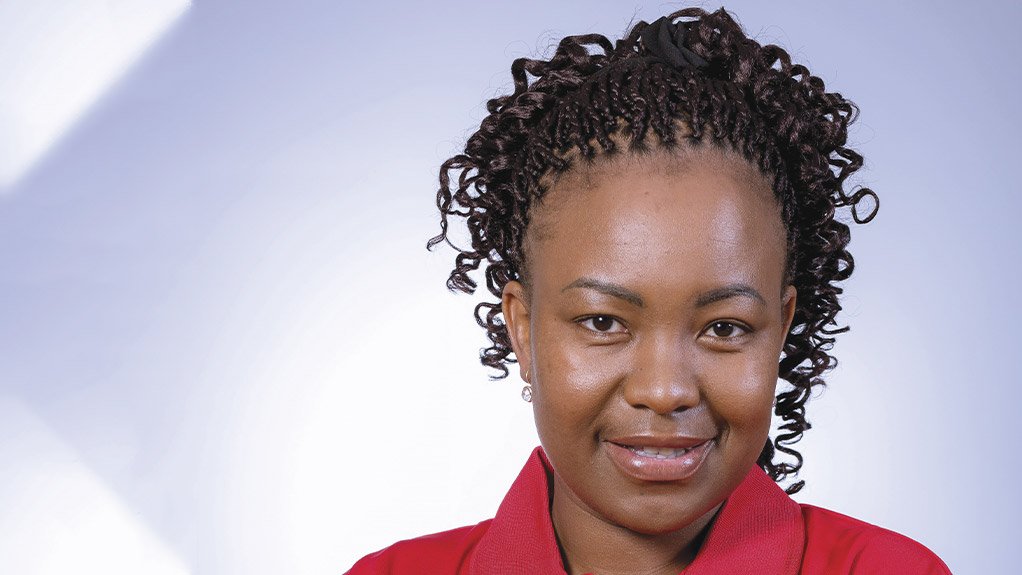 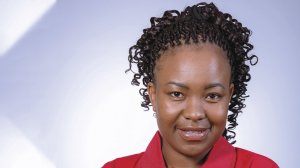 Main Activity of the Company: Sales and distribution of Coca-Cola beverages

Value of Assets under Your Control: R3-billion

Number of People under Your Leadership: 2 400 employees and transport contractors

Professional Best Achievement: Innovation in trailer design and capacity, which has seen me introducing a 29 m truck-trailer combination at Coca-Cola Beverages

Person Who Has Had the Biggest Influence on Your Life: My children have transformed my life

Person Who Has Had the Biggest Influence on Your Career: Coca-Cola Beverages South Africa MD Velaphi Ratshefola – he recruited me in 2008 and has been my mentor ever since

Person You Would Most Like to Meet: Barack Obama

Businessperson Who Has Impressed You Most: Patrice Motsepe

Philosophy of Life: The worst thing that can happen is getting ‘No’ for an answer when you ask for something

Biggest Ever Opportunity: My current position

Hope for the Future: That there will not be any fatalities on South Africa’s roads