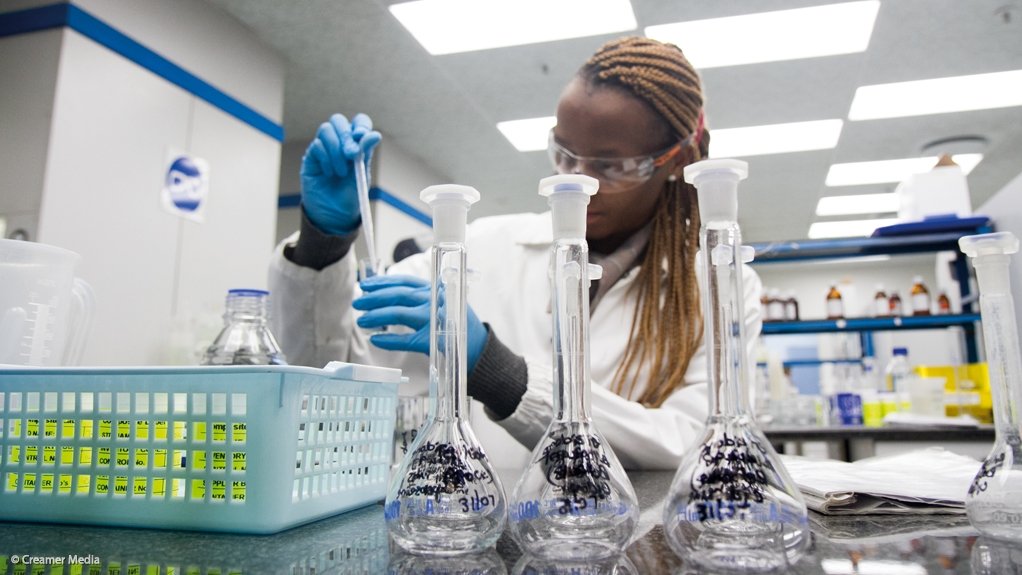 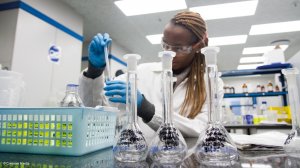 Independent global charitable foundation, the Wellcome Trust, has committed £21-million to the Developing Excellence in Leadership, Training and Science (Deltas) Africa initiative, which aims to improve health in Africa through research driven by the most urgent regional challenges.

A team specialising in generating evidence on strategies that are effective for strengthening research in lower and middle income countries will work alongside Deltas Africa initiative programmes. The Learning Research Programme will investigate how best to train and develop world-class researchers, foster their careers and collaborations and promote research uptake into policy.

Including the recent announcement, Deltas Africa has funded 11 African research teams, a total investment of £60-million (about $100-million), over an initial five-year period.

The four new research programmes from each country will address a range of health needs, from emerging infectious diseases to neonatal health, population health and the elimination of malaria.

All four are committed to training the next generation of researchers through programmes that support women in science, create opportunities for masters, doctoral and postdoctoral candidates and provide mentorship.

Seven awards were announced in September last year when the Deltas Africa five-year scheme was launched. Deltas Africa is a partnership between the Wellcome Trust, the African Academy of Sciences’ Alliance for Accelerating Excellence in Science in Africa (AAS-AESA) and the UK’s Department for International Development.

“Strengthening health research across sub- Saharan Africa is a powerful way to improve people’s lives on the continent and around the world. Health crises such as Ebola and now the Zika virus, and long-standing threats, such as malaria, tuberculosis, HIV and, increasingly, noncommunicable diseases, will only be alleviated with a strong research base to inform public health measures and develop new treatments and vaccines,” says Wellcome Trust director Dr Jeremy Farrar.

Currently, Africa accounts for 15% of the global population and 25% of the global disease burden, but it only produces about 2% of the world’s research output. A shortage of skilled personnel and limited infrastructure have contributed to the low research outputs. Africa has only 79 scientists and engineers per million inhabitants, compared with 168 for Brazil, 2 457 for Europe and 4 103 for the US.

“Creating more opportunities for professional scientists supports economic growth and provides a clearer pathway for researchers who want to pursue a successful scientific career in Africa,” he explains.

By supporting the training of scientists within the continent, Deltas Africa is seeking to stem the brain drain of the best African scientists and promote the Africa-led development of world-class research leaders to deal with the continent’s most pressing health needs. The scheme will run for five years, but fits into a longer-term strategy with a 20-year horizon.

“Unfortunately, there is still a deficit of women in science, so female candidates will be encou- raged to apply for studentships and research fellowships. They will have access to additional professional and career development support and training, maternity leave will be supported and flexibility in managing careers and family breaks will be established,” explains Deltas Africa awardee and malaria researcher and clinician at University Cheikh Anta Diop, in Senegal, Professor Oumar Gaye.

The deliberate interventions by the programmes to support women are also designed to change the status quo which has seen fewer women opting for careers in science on the continent.

“This shift represents a new era in defining partnerships between Africa and the rest of the world and in improving the continent’s research and science management capacities,” says AESA director Dr Tom Kariuki.

Deltas Africa will be handed over to AAS-AESA in the second half of the year as part of its vision to shift the centre of gravity and decision-making process to the continent.

“It is a massive vote of confidence in Africa’s improving research and development capabi- lities as captured in the mantra of Africa Rising,” explains Kariuki.

The centre will focus on the ‘One Health’ concept – the concept that the health of animals, humans and the environment is intercon- nected – as an approach to tackle major challenges in ecosystem health.

The initiative, which has been running since 2007, seeks to train and produce postgraduates to lead world-class multidisciplinary research that makes a positive impact on public and population health.

Meanwhile, Gaye has been awarded £5.25-million for Malaria Research Capacity Development in West and Central Africa, an initiative to provide PhD and early and senior postdoctoral fellowships in areas of research relevant to malaria elimination, with a special focus on supporting women in research.

Professor Nelson Sewankambo, an academic at the College of Health Sciences of

The aim of the LRP project is to produce research-based learning from the Deltas Africa initiative on training and developing world-class researchers, fostering their careers and colla- borations, and promoting research uptake.