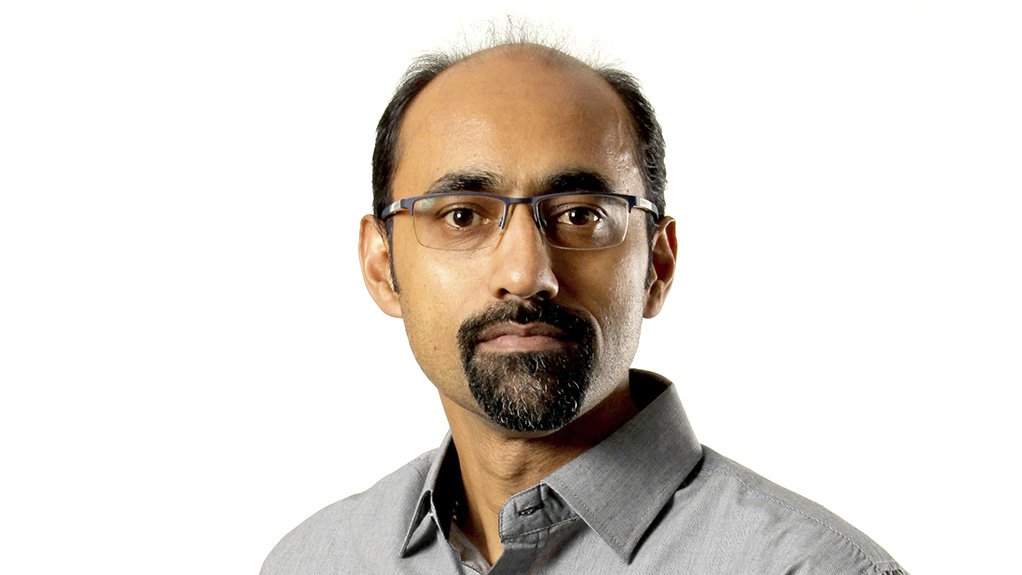 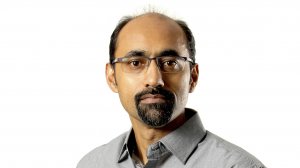 Consulting engineers firm Knight Piésold Southern Africa has added a hydrogeology and groundwater department to its service offering while expanding its mine services offering since the start of the year.

In addition to offering tailings engineering expertise, the company’s new hydrogeology and groundwater department officially started on January 1, when Knight Piésold Southern Africa reached an agreement with geomechanical and hydrological engineering group Itasca International to employ all staff and buy all equipment of the hydrological engineering company formerly known as Itasca Africa Group.

The agreement included the employment of seven qualified and competent specialists, led by “one of the preeminent hydrogeologist specialists in Africa”, according to Haripersad. This has enabled Knight Piesold to further its expansion into hydrogeological and groundwater engineering consulting.

“We have seen tremendous growth in our mine services business over the past few years. We are doing much more geotechnical and infrastructure work and are also doing more groundwater work for mining clients who deal with specific issues such as mine dewatering and wet mines. The mining cycle is on an upward swing,” he tells Engineering News.

Haripersad expects that investment in new mines and in the expansion of existing mines, as well as the remining of old mines and tailings deposits, will continue to increase. This upward swing is driven by commodity prices, most of which have risen on the back of the Covid-19 pandemic.

“Copper and gold, particularly in Southern Africa, as well as some of the renewable-energy minerals in the Democratic Republic of Congo and Zambia, are all trending upwards,” he says.

As a result, Haripersad says some mining companies are finding it difficult to increase production to meet demand, or restart mines that have been mothballed or put on care and maintenance while the commodity prices are high.

“This is going to continue for as long as the cycle lasts. However, I think we are going to see that long-term capital investment will be made,” he says.

Knight Piesold’s expanded service offering comes as it celebrates its 100-year anniversary on April 1. It is the oldest consulting engineering firm in South Africa that has not been bought out by another company.

The company started in Johannesburg on April 1, 1921 and has since established 27 offices in 15 countries on several continents.

“Despite difficult periods of war, political changes and upheavals, changes in the identity of politics in South Africa, as well as challenges surrounding racial and gender disparities, we are proud to show that we have grown and evolved as a business without ever having felt the need to sell ourselves to grow more,” Haripersad concludes.