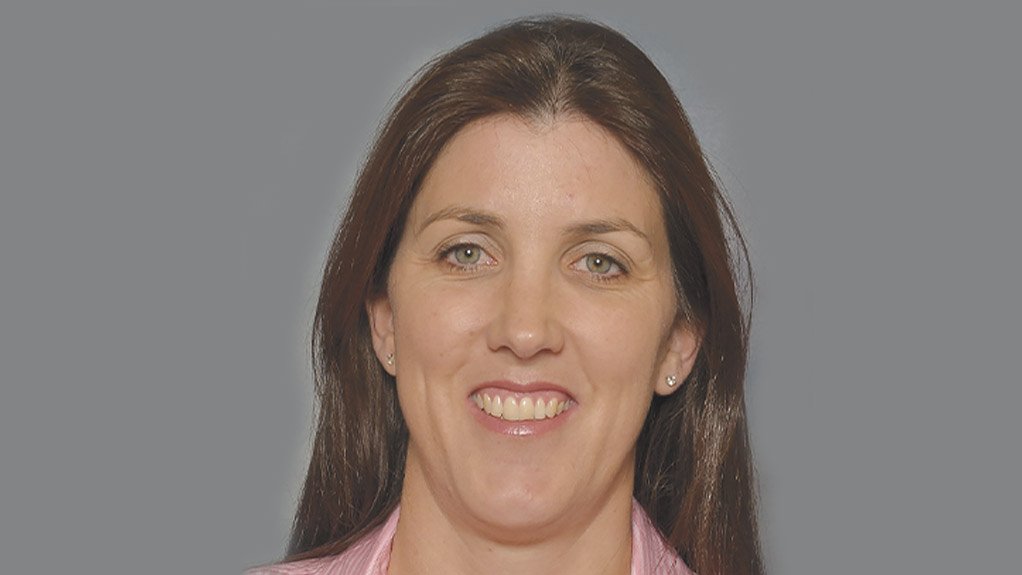 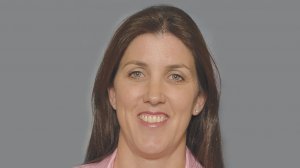 Main Activity of the Company: Mining

First Job: Waitress, while I was at university

Size of First Pay Packet: I cannot remember but it felt like a fortune at the time

Career Path to Date: I completed my articles at the then Cliffe Dekker Inc and was appointed an associate on completing the articles. In 2006, my husband and I took opportunities offered to us in London – in my case, as an associate at Clifford Chance. We returned to South Africa after three years and I started with Anglo American’s group legal department in 2010. Throughout my career, I have focused on mergers and acquisitions and aspects of general commercial law

Number of People under Your Leadership: 22

Management Style: I believe in being an accessible leader who exercises quiet diplomacy

Person Who Has Had the Biggest Influence on Your Career: One of the partners I worked under when I was doing my articles. We have since worked together on and off throughout my career, and his guidance has been invaluable

Person You Would Most Like to Meet: There are so many. As a South African, I cannot help but want to meet Nelson Mandela – he was a key figure in shaping our democracy

Businessperson Who Has Impressed You Most: Bill Gates

Philosophy of Life: I have to follow my father – keep your feet on the ground, but reach for the stars

Biggest Ever Opportunity: Joining Anglo American – it put me on a career path I previously did not imagine was possible

Hope for the Future: Economic stability and prosperity for South Africa – we have a wonderful country with so much to offer

Favourite Reading: Reading is my downtime, so something light and easy to read. When I am on holiday, I go for a biography

Favourite TV Programme: Again, this is my downtime, so, if I watch TV, it’s along the lines of Grey’s Anatomy, Survivor or Amazing Race

Hobbies: My soul is at peace in the bush, so we try to get there as often as we can

Pets: An adopted cat and an Australian Galah parrot

Miscellaneous Dislikes: People who would rather talk about you than to you