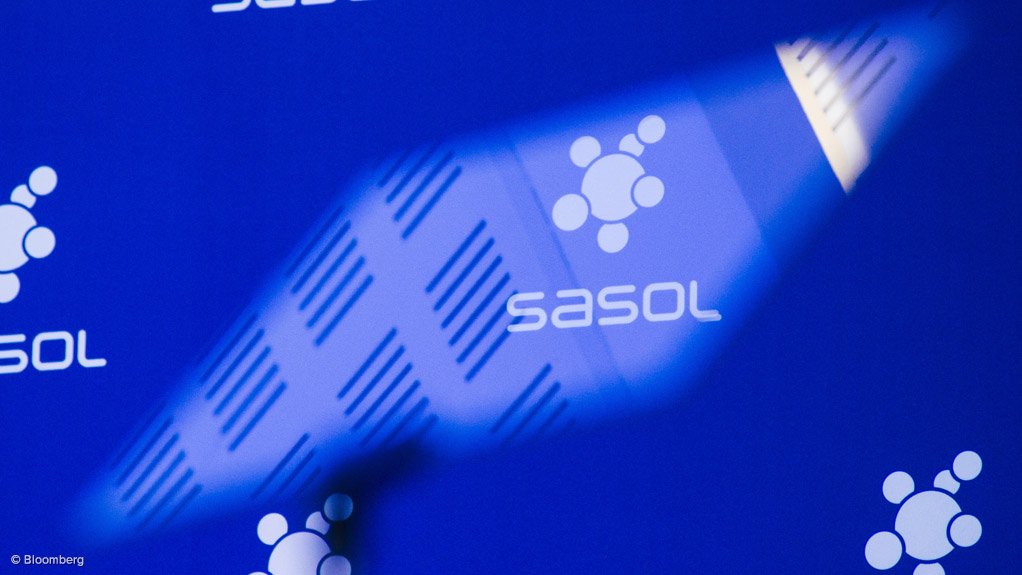 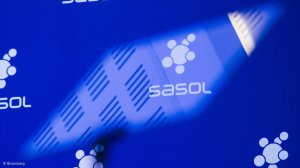 In the 2017 financial year, energy and chemicals company Sasol’s results portrayed value-based growth on a robust foundation, owing to a strong business performance across most of the value chain.

Qatar-based synthetic fuel plant Oryx GTL – owned by Qatar Petroleum and Sasol – achieved an average utilisation rate of 95%, compared with 81% in the previous year, which is higher than market guidance, Sasol explains.

In addition, Sasol’s Secunda mining operations experienced labour action by the Association of Mineworkers and Construction Union in the first half of the financial year.

Notwithstanding the impact of the strike action, Sasol explains that mining delivered the company’s full own coal supply commitment to the integrated Sasol value chain and increased external coal purchases.

Sasol’s SSO used additional gas during the strike period to limit the amount of coal required. The profitability of the mining business was, however, significantly impacted on by the R1-billion net additional cost as a result of the strike, as well as external coal purchases of R0.4-billion to ramp up operations to ensure continuous supply to SSO.

Meanwhile, Sasol notes that the company continued to deliver a “stellar cost performance and managed to contain cash fixed costs to below inflation in nominal terms, despite the additional once-off costs incurred due to the mining strike”.

The strong cost performance, the company adds, was achieved by the sustainable delivery of its Business Performance Enhancement Programme (BPEP) and Response Plan (RP).

“Through our continued focus on cost control and the commitment of our people, we achieved our BPEP sustainable cost savings of R5.4-billion in 2017, a year earlier than previous market guidance,” the company enthuses.

The company’s comprehensive RP is aimed to counter the effects of a low oil price by focusing on cash conservation, and has continued to yield positive cash savings in line with the company’s 2017 targets, despite margin contraction and the negative impact of a much stronger exchange rate.

The RP places the company in a strong position to operate profitably within a $40/bl oil price environment and to proactively manage the balance sheet and the company’s liquidity, Sasol adds.

This includes R36.8-billion ($2.7-billion) relating to the Lake Charles Chemicals Project (LCCP), which is located in Louisiana, in the US.

“We have revised our capital expenditure estimate to below R66-billion, largely owing to the impact of the stronger rand:dollar exchange rate, the rephasing of the LCCP capital cash flow and active management of our capital portfolio,” the company notes.

In addition, Sasol further adds that its net cash position decreased from R52.2-billion in June 2016 to R29.3-billion at June 30, this year.

This, the company adds, is mainly owing to the funding of the LCCP and the effect of a stronger closing rand:dollar exchange rate. Loans raised during the period amounted to R13.3-billion, which is mainly for the funding of growth projects.

“We have sufficient liquidity in place to fund the LCCP and our business operations,” the company avers.

However, during the current financial year, Sasol entered into a number of hedges to mitigate specific financial risks and provide protection against unforeseen movements in oil prices, interest rates, currency movements, and commodity and final product prices.

A total net loss of R237-million ($17-million) was recognised during the period.

To manage the exposure to the dollar, about 70% of the rand:dollar exposure was hedged with zero-cost collar instruments at a floor of R13.46 for 2018.

“Should attractive hedges become available in the market at an acceptable cost, we will enter into additional hedges as mitigation against these financial risks,” the company notes.

Cash generated by operating activities decreased by 19% to 446.1-billion, compared with R54.7 billion in the prior year.

“Notwithstanding reduced cash flows, our balance sheet has the capacity to lever up, as we continue to execute our growth plans and return value to our shareholders. Accordingly, in support of our funding strategy, gearing increased to 27%, which is better than our previous market guidance of 30% to 35%. This provides us with additional headroom, compared with our internal targets,” the company explains.

To manage the impact of price volatility and the low oil price environment, the Sasol board concluded that Sasol’s internal gearing ceiling will remain at 44% until the end of the 2018 financial year.

The net debt: earnings before interest, taxes, depreciation and amortisation ratio is 1.13 times, compared with 0.56 times in the prior period. It is expected to remain below Sasol’s target of 2.0 times.

“We actively manage our capital structure and funding plan to ensure that we maintain an optimum solvency and liquidity profile,” the company concludes.