Feasibility study, PEA map out plans for Platreef over the next five years

Feasibility study, PEA map out plans for Platreef over the next five years 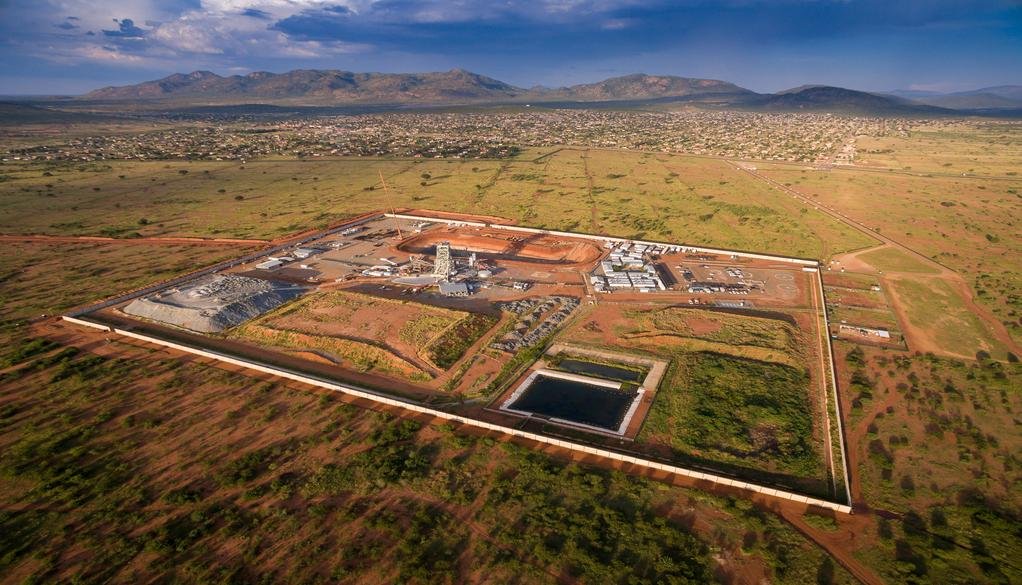 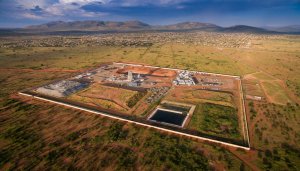 The feasibility study builds on a prior one published in July 2017, but is based on an unchanged mineral reserve and the same project designs for mining and plant infrastructure.

The latest feasibility study also includes an updated production schedule based on the current project status, costs and economic assumptions.

The envisioned work schedule for the project is driven by the sinking of the project’s second, larger shaft, for which early works have started already.

The company aims to have Shaft 2 equipped for hoisting in 2025, allowing for first concentrate to be produced in the latter half of that year.

The initial capital cost stated in the Platreef 2020 feasibility study is $1.4-billion.

In turn, the PEA is an alternate, phased development plan that fast-tracks Platreef into production. The plan uses the project’s first shaft for initial hoisting and mine development, with an 825 000 t/y total rock hoisting capacity, of which 125 000 t is allocated for development rock.

The alternate plan envisions building an initial concentrator with a capacity of 770 000 t/y and could produce first concentrate in mid-2024.

Combined, Shaft 1 and Shaft 2 will have a production rate of 5.2-million tonnes a year.

In future, a Phase 3 expansion will further increase the mine’s steady-state production rate and establish it as the world’s largest primary platinum group metals mine.

The project has a probable mineral reserve of 17.6-million ounces of platinum, palladium, rhodium, gold, nickel and copper, which is expected to support a 32-year mine life.

Ivanhoe indirectly owns 64% of the Platreef project through Ivanplats and is directing all project development work.

The South African beneficiaries of the approved, broad-based black economic-empowerment structure have a 26% stake in the project. The remaining 10% is owned by a Japanese consortium of Itochu Corporation; Japan Oil, Gas and Metals National Corporation and Japan Gas Corporation.