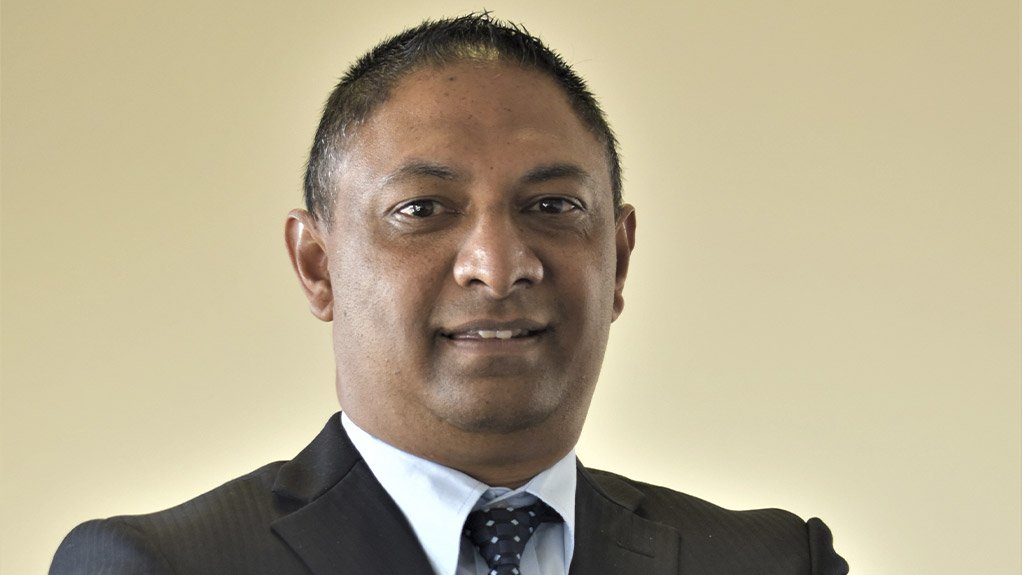 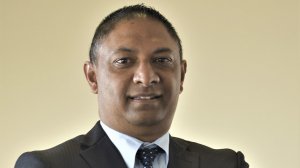 “Stellantis is now an official entity in the South African landscape, however, we still operate as separate companies until we are legally registered as Stellantis South Africa (SA),” says Stellantis SA MD Leslie Ramsoomar.

Ismaeel Hassen serves as deputy MD of the new entity.

Hassen is the former FCA SA boss, and Ramsoomar the former head of PCSA.

Ramsoomar says the merger has had no impact on staff numbers at the two companies.

“It is very much business as usual. We are very happy to report that no jobs were lost during the merger.”

The merged entity has 78 dealers, and various parts warehouses across the country.

“Part of our broader plan is to increase our dealer representation across the country, engaging with our current dealer partners where possible to leverage opportunities to include additional franchises,” says Ramsoomar.

Dealers will remain separated between the brands, he adds.

“Brand separation is key, and will remain so.

“Each of our brands has a unique identity and we will seek to preserve and grow that, acknowledging that each dealership is unique and will require a bespoke approach to maintain brand identity.”

Range of New Models Coming to SA
For the first six months of the year, Stellantis as a combined group achieved a market share of just under 1.5% in South Africa, up from the same period last year at 1.1%, with the goal of achieving a market share of 2% at the end of this year.

The company’s biggest local seller this year is Peugeot, followed closely by Opel, Fiat and Jeep.

Factoring in product life cycles and inventory supply, there remains healthy competition for the top spot between the various brands, says Ramsoomar.

He notes that Stellantis’ vision is to become a globally recognised entity in South Africa.

“The brands which we represent are our focus and we have the potential to be in the top five South African motoring companies by 2030.

“Our diversity is our strength.”

Ramsoomar says there are some “exciting products” in the pipeline for the next 18 months.

“Jeep has the new Grand Cherokee, a perennial local favourite, coming within the next 12 months.

“Fiat will very soon introduce the new 500X, as well as the new Tipo.

“Peugeot has the Landtrek pick-up coming later this year, announcing an exciting return for Peugeot to the pick-up market in South Africa.”

Citroen will see the new C3 Aircross facelift entering the fray in the growing B- sports-utility vehicle (SUV) segment.

“Alfa Romeo will see the legendary GTA back on our roads by the end of the year, while Abarth has some very special limited editions coming in 2021,” adds Ramsoomar.

While currently still under consideration, Opel will likely see the reintroduction early next year of the new Mokka SUV.

Electric Vehicle Future Inevitable
An electric vehicle (EV) future for South Africans is an inevitability in the shorter, rather than longer term, says Ramsoomar.

This means that government and the automotive industry need to accelerate its new-energy vehicle (NEV) transformation plans, “as they are critical to future-proof South Africa’s mobility market”.

“Many vehicle manufacturers, including Stellantis, have made commitments to phase out the production of internal combustion engines (ICEs), in support of global environmental legislation,” notes Ramsoomar.

“This means that these powertrains will no longer be available to import markets, such as South Africa.

Stellantis already has a number of EV platforms in production, many of which would be ideally suited to the local market “across the affordability spectrum”, says Ramsoomar.

“With a growing charging infrastructure, the practical possibility of EV mobility in South Africa is also an increasingly viable possibility.

“We’ll work closely with the authorities to ensure that we are leaders in this area and ready to activate at the appropriate time.”