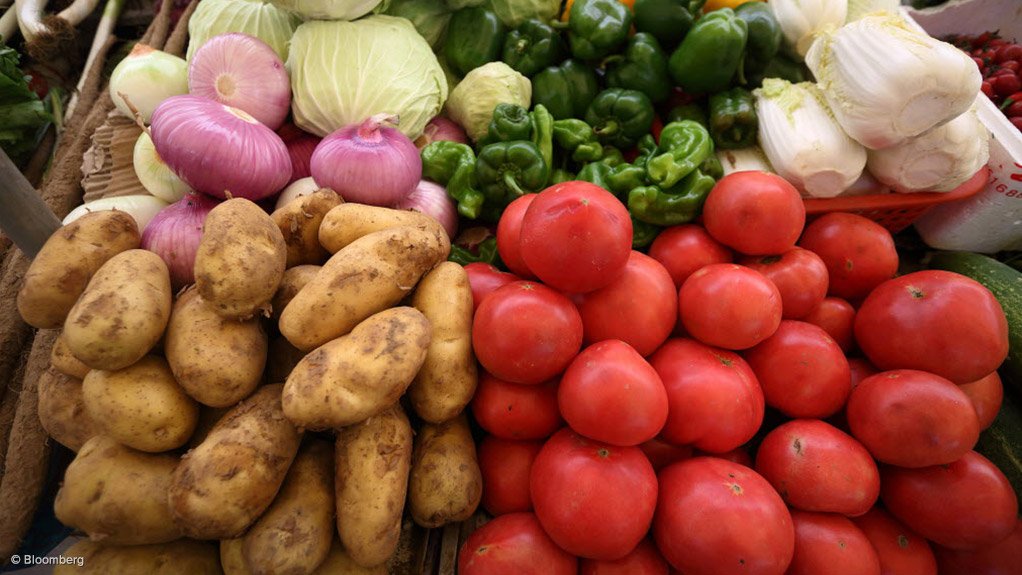 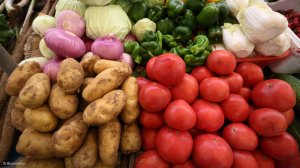 Industry body Agri SA has warned of the impact of ongoing power outages on the agricultural sector, with rising risks of food insecurity and social instability.

Power utility Eskom has been forced to implement load-shedding, mainly at Stage 4 and Stage 6, over the past week, after many workers embarked on an illegal strike to secure a wage increase.

While Eskom and the unions on Tuesday signed a one-year wage agreement, it will take some time for the utility’s generation plants to resume more normalised operations.

Agri SA points out that load-shedding contributes to inflation and results in farmers planting less, owing to rising costs and disruption in planting schedules.

He mentions that pumping stations, irrigation, cooling and many other systems all depend on reliable power supply, and not all farmers have the means to install their own power generation facilities.

“Farmers forfeit their water quotas for irrigation purposes when the power is off, which is an irrecoverable loss that paralyses farms,” Van der Rheede points out.

Additionally, more production costs arise for farmers when farm workers have to work after hours to catch up when power is available, or when food storage systems cannot function properly and produce is wasted.

“Retailers are starting to reject fresh produce, mainly vegetables, owing to delays in delivery and disruption in the cold chain. This further reduces the amount of food available to consumers and increases the cost thereof,” Van der Rheede states.

While Agri SA and its members are working with all stakeholders to ensure food security in the country, the industry requires a more concerted effort from government’s side.

“We trust that the Presidency will prioritise stability and safety at all power plants. As these plants are regarded as national keypoints, Agri SA makes an urgent request that sites of strategic importance be protected against sabotage.

“The Department of Mineral Resources and Energy also has its part to play in quickly getting the necessary policy infrastructure in place to enable Eskom to increase its renewable energy capacity,” Van der Rheede concludes.