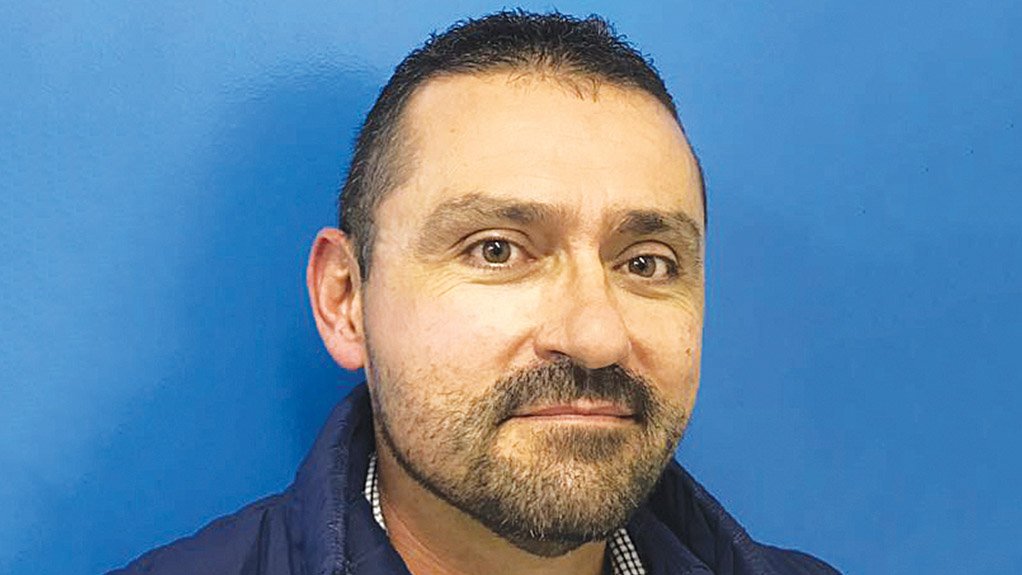 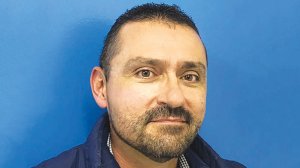 Career History Prior to Current Position: I had a ten-year career at Dorbyl Water, where I was involved in the manufacture and production management of fluid control valves, and was production coordinator at BIC Pens, production manager at Denorco Pumps, works director at Unique Engineering and national package gas operations manager at Air Liquide

Size of First Pay Packet: R4 an hour, as an apprentice

Number of People under Your Leadership: More than 80

Personal Best Achievement: Being the father of two children

Professional Best Achievement: Accepting, on behalf of SBS, the Productivity SA National Gold Class Award for the most productive company in the corporate sector, in 2017

Person Who Has Had the Biggest Influence on Your Life: My wife, Elmarie

Person Who Has Had the Biggest Influence on Your Career: Denorco MD Attie Jonker – he helped me develop my managerial talent

Person You Would Most Like to Meet: Richard Branson

Philosophy of Life: Consistently pursue improvement; do not argue with fools

Biggest Ever Opportunity: Joining the dynamic team at SBS Tanks

Biggest Ever Disappointment: Not getting the opportunity to do more travelling during my youth

Hope for the Future: That there is stability and consistent economic growth in South Africa

Hobbies: Staying fit, being actively involved in my children’s sport