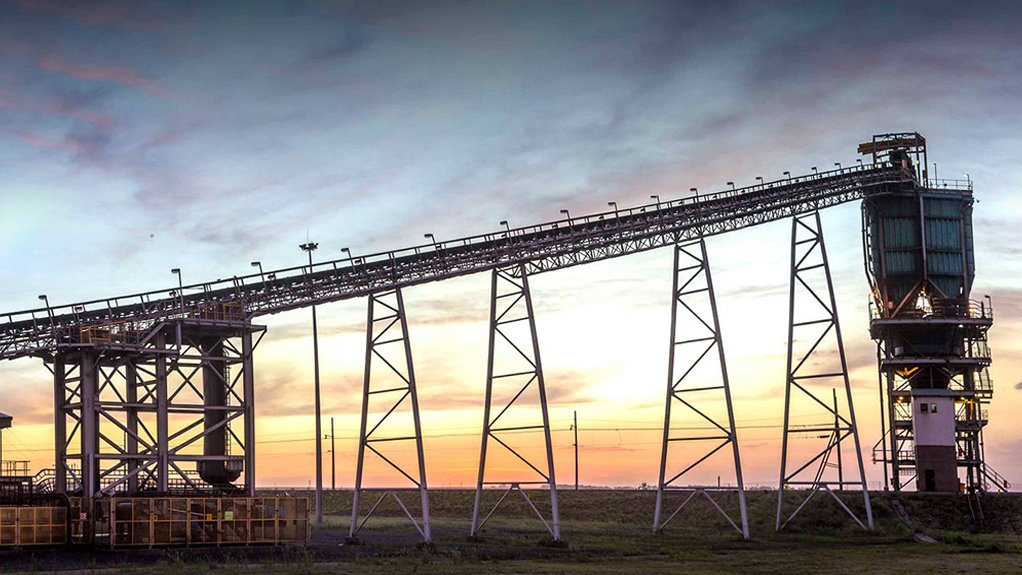 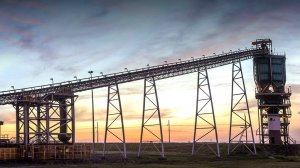 The company reported in a pre-close statement issued on June 30 that the first half of the year has seen worsened supply chain disruptions globally and extreme rises in energy costs, owing to China’s lockdown restrictions and the prevailing conflict in Ukraine.

After a strong 2021 finish, global economic growth had slowed in the first quarter of this year and stalled by the second quarter. Global real gross domestic product is likely to only grow by 2.9% this year.

The Russia/Ukraine war and Europe’s quest for alternative suppliers of especially high-quality thermal coal continues to drive the shortages. Extremely high and volatile prices were recorded during the first half of the year.

These geopolitical developments were the single most critical factor that influenced the energy complex markets during the period.

International coal prices had reached a record high during the first half of the year, primarily driven by the Russia/Ukraine war.

Exxaro notes that global trade flows were affected, resulting in increased demand from Europe for South African high-quality coal, as alternative supply sources were sought to reduce dependency on Russia.

In stark contrast to the increased demand from Europe, the resultant high coal prices reduced demand from Asia, especially from India and Pakistan owing to affordability factors.

The domestic market has also been impacted by the higher export price, as the improved attractiveness of alternative export distribution channels allows for domestic volumes to be sold in the international market.

European demand for South Africa’s high calorific value (CV) coal is expected to increase in the second half of the year. This is mainly attributed to the European ban on Russian coal coming into effect in August.

The power crisis in India is also expected to contribute to higher demand as the government has now mandated all importing coal-based plants to resume full operations.

Market volatility is expected to persist for the remainder of the year as Russian suppliers seek alternative markets to place product.

“We expect pricing to remain strong, given the overall higher pricing of the energy complex.

“Domestic demand for high CV and power station coal is expected to remain strong should the current export price levels persist into the second half of the year, as market participants continue to truck coal to alternative ports owing to the favourable pricing environment,” Exxaro noted.

Exxaro expects its capital expenditure for the first half of the year in its coal business to be about 47% lower, mainly owing to key projects reaching completion, as well as the disposal of Exxaro Coal Central operations as of September 3, 2021.

The group says it has sufficient liquidity with net cash of R5.9-billion on hand.

Poor rail performance continues to put a strain on mining value chains and Exxaro’s ability to produce at optimal levels.

The rail performance is being hampered by poor locomotive availability, derailments and instances of cable theft and vandalism.

Exxaro continues to engage with industry and Transnet Freight Rail to improve operational rail performance, and it is exploring various logistics initiatives to mitigate this constraint.

Exxaro will publish its interim results on or about August 18.