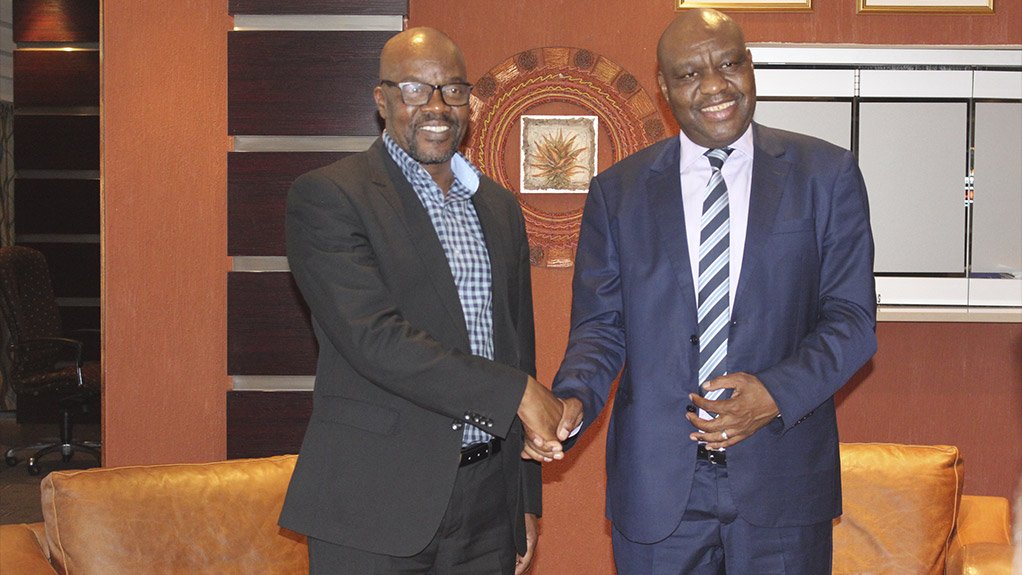 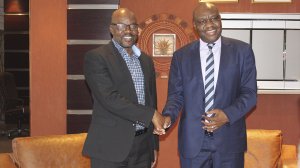 Trade and Industry Deputy Minister Fikile Majola says he is encouraged by the successes of the East London Industrial Development Zone (Elidz), in the Eastern Cape.

Majola and Mvoko discussed the performance of Elidz, special economic zones (SEZs) and the revitalisation of industrial parks.

Since its inception, Elidz has attracted up to R4.4-billion in private investments, which resulted in the creation of more than 4 000 jobs.

There are plans to further expand the Elidz operations through additional investments and projects that are expected to create 1 300 jobs in the near future.

Majola said there were plans to extend Elidz’s footprint into the Berlin area.

“With the kind of plans they have, it is clear they are going to run out of space. They are a successful IDZ and their work is already commendable and, as government, we should support the expansion plans because they are going to grow industries and create new jobs thus ensuring our economy grows,” said Majola.