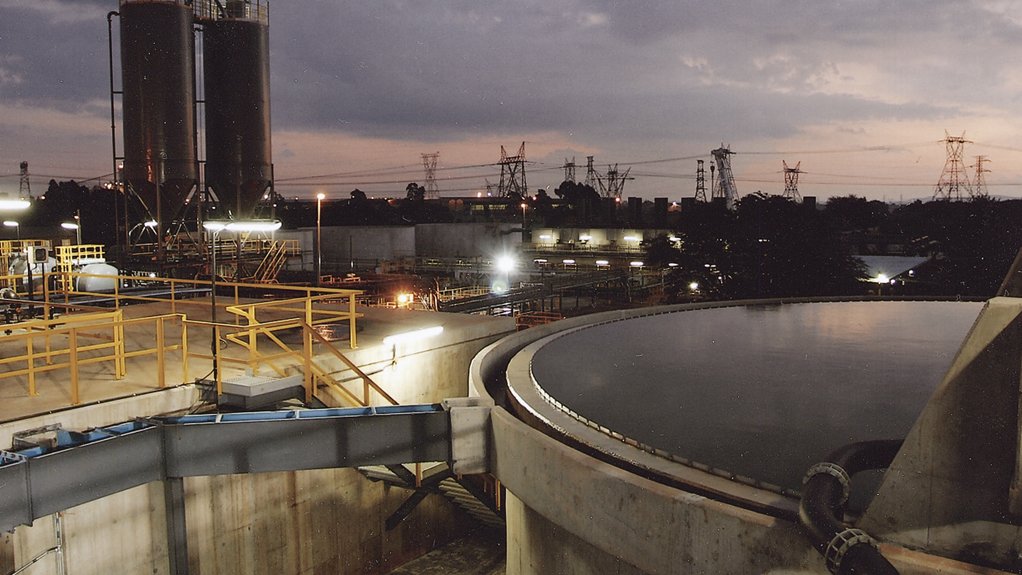 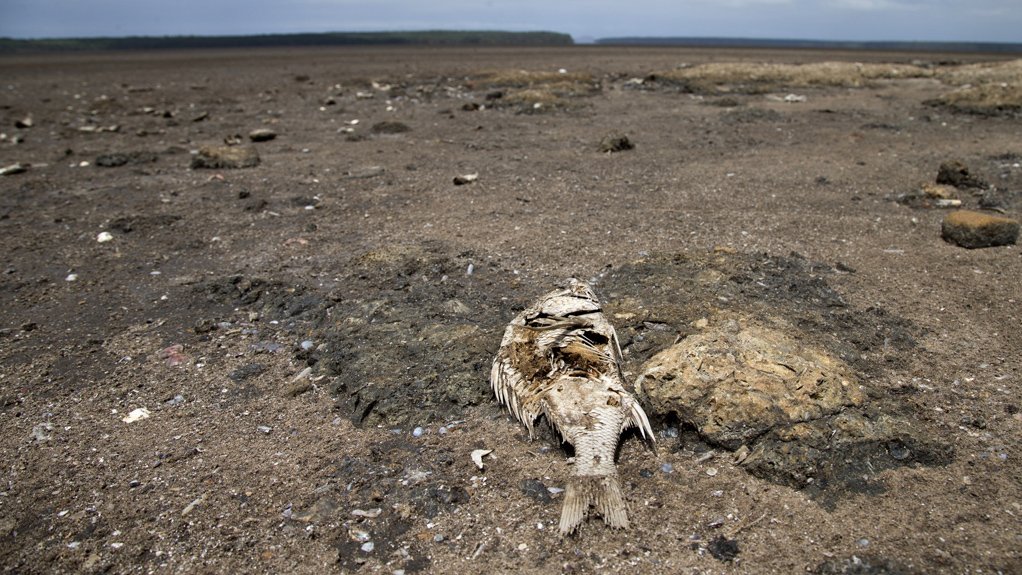 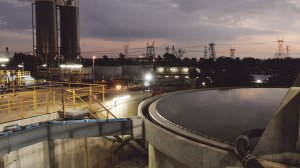 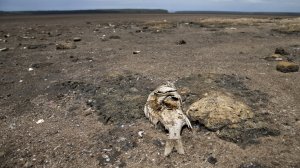 Extreme and prolonged water restrictions could have a negative impact on the sewage treatment system if it is not managed properly says the Water Research Commission (WRC).

With dam levels falling to record lows and some areas across the country still struggling to deal with the effects of the drought, the sewerage system might not be able to convey sewage from households to wastewater treatment plants effectively, as a lack of water could lead to solids build-up, blockages and other problems in the system,” says WRC research manager Dr Valerie Naidoo.

She adds that, with lower-flush toilets and people trying to save as much water as possible, the older infrastructure might not be able to support very low water levels in the sewerage system.

However, Naidoo points out that this all depends on how long and complex the pipe system is and the type of system it depends on, such as gravity. “We believe that, if the water usage drops too low, if everyone drops the amount of water they flush by 50%, then there might not be enough water to move the waste and other solids through the old systems,” she elaborates.

“However, lower flows to treatment plants may also have a positive impact for overloaded treatment plants. Although the organic load of the sewerage system might stay the same, the hydraulic load might decrease,” she says.

We are conducting a study on the impact of low-flow systems on the current sewerage infrastructure and treatment systems, specifically older infrastructure,” she notes.

She adds that another interesting and disrup-tive research and innovation space – called the Sanitation Revolution – is development of on-site off-grid full-treatment toilet systems that do not need centralised sewage conveyance and treatment systems.

The Sanitation Revolution involves research on toilets that reduce the amount of water needed to flush a toilet. “Older toilets relied on 12 ℓ of water or more per flush, but newer toilets use between 4 ℓ and 8 ℓ per flush. We are testing a system that can flush a toilet using only 1 ℓ per flush,” she explains.

Naidoo indicates that the ultimate goal of the research is to determine how different on-site technologies can be used to reduce the amount of water needed to flush a toilet and make products from faecal waste that are nonpathogenic and safe to health and the environment. If successful, this will change the way we manage sewage and create a new market for businesses.

The current waste treatment system relies on moving liquid waste away from residential areas into treatment plants. Liquid waste has a high chance of carrying disease and other dangers. She explains that having waste that is entirely transformed into a solid-like biochar would mean that it carries less diseases and can be disposed of differently.

“The Sanitation Revolution would be beneficial amid the current drought conditions, as using the low-flush system is a key part of the system design,” she concludes.

Using the international futures forecasting system, the research paper forecasts that water withdrawals in the municipal, industrial and agricultural sectors will increase over the next 20 years.

“Proposed interventions for increasing supply and reducing demand are not enough to reconcile the gap between withdrawals and supply. More must be done to bring the South African water sector into balance and reconcile future national water withdrawals with future national supply,” said Water Research Commission (WRC) CEO Dhesigen Naidoo during the event.

He noted that the partnership with the ISS intends to offer a different lens around the water conversation, focusing on risk, and also to organise a set of data, around which more stakeholders can have a conversation. Important innovations around new sanitation, water treatment and wastewater treatment technologies, water efficiency measures, nonrevenue water and the war on leaks will assist in addressing water scarcity in South Africa.

The event was made possible with support from the WRC. The research was supported by members of the ISS Partnership Forum: the governments of Australia, Canada, Denmark, Finland, Japan, Netherlands, Norway, Sweden and the US.