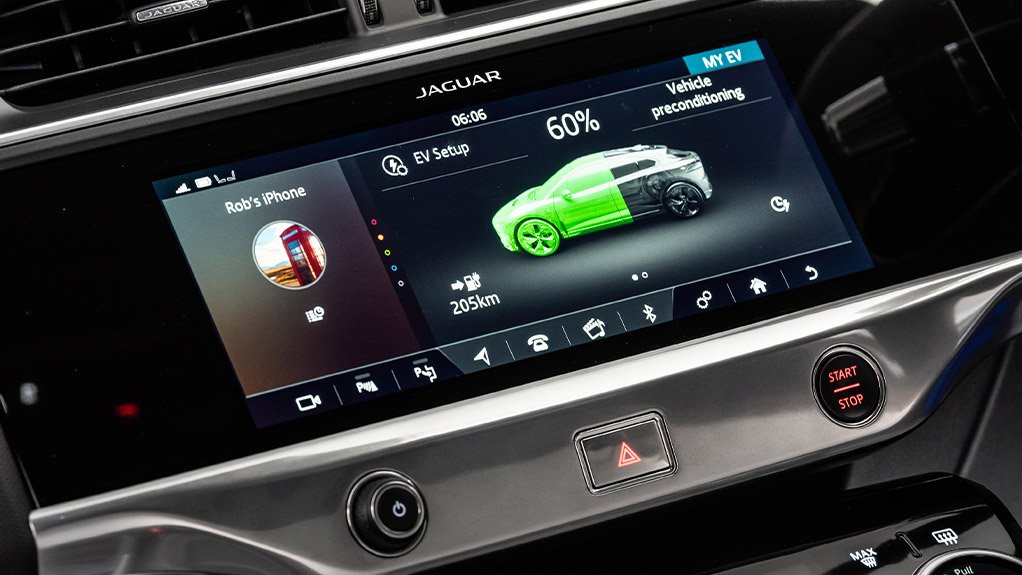 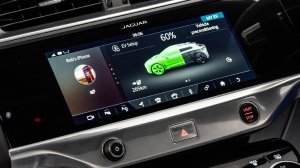 For the first time in the history of the KPMG Global Automotive Executive Survey, executives think that by 2030 the largest share of vehicles will not be powered by an internal combustion engine (ICE).

What is also significant is that 84% of executives think that FCEVs will soon experience their breakthrough in industrial transportation (at mines, factories, and so forth) – a 5% increase compared with 2019.

The 2020 survey interviewed more than 1 150 executives and more than 2 000 consumers from 30 countries, South Africa included.

The survey found that purchase price remains the biggest entry barrier for consumers for BEVs, while providing a hassle-free and a seamless charging experience will also be essential.

According to the survey, consumers still seem to focus primarily on the purchase price of a car (which will be further enforced owing to the Covid-19 pandemic), but neglect total cost of ownership (TCO) advantages offered by e-mobility, such lower maintenance, and lower fuel costs.

This can already be observed in China, where BEVs have developed very rapidly, resulting in falling prices.

As a result, this year, 51% of Chinese consumers rate range as the biggest entry barrier for BEVs, with price only in third place, at 15%.

The unresolved infrastructure question, however, continues to pose a major challenge for the breakthrough of BEVs.

This year, 69% of executives agree that this challenge will lead to the failure of pure BEVs, which is a 14% increase since last year.

According to the survey, 84% of consumers see the responsibility for charging infrastructure as belonging to vehicle manufacturers.

But . . . What Does BEV Charging Really Cost?
As TCO remains an important factor in the choice between ICEs and BEVs, the evolution of charging costs remains highly relevant for the future success of BEVs, notes the KPMG survey.

vehicles has decreased significantly, approaching that of hydrogen-powered vehicles.

“This trend will become more pronounced in the future, as downsizing engines and improving efficiency remains a high priority in the automotive industry.

“On the BEV side, continuously increasing electricity prices have had an impact on the price of BEV charging. It can be clearly seen that infrastructure providers have significantly increased their prices for quick-charging on German highways, which

makes charging a BEV during long-distance travel as expensive as refuelling an ICE-powered vehicle.”

also lowers the cost of fuel for ICE vehicles powered by diesel and gasoline, resulting in lower costs in US dollar/km compared with BEV quick-charging.

“This development, combined with increased TCO thinking, is likely to lead to suppressed consumer demand for a transition to plug-in electric powertrains in the short to medium term,” notes the survey.

“As home charging remains low-cost, however, BEVs will be used in urban environments in the short term, offering customers a significant TCO benefit for short-range vehicle usage.”

Autonomous Vehicles
Seventy-seven percent of executives that participated in the 2020 KPMG Global Automotive Executive Survey agree that mixed traffic between autonomous and non-autonomous vehicles will lead to severe safety issues and liability claims.

KPMG believes that autonomous vehicles will only be truly successful in isolated regions – islands of autonomy – where each vehicle follows the same set of rules,

Both executives and consumers taking part in the KPMG survey believe that fully autonomous vehicles are further from being implemented than originally predicted.

More than one in five executives do not believe in the adoption of autonomous vehicles before 2040.

With the economic impact of Covid-19 reinforcing TCO-driven thinking, KPMG says it believes that the uncertainty surrounding the application of autonomous vehicles is only likely to increase in the short to medium term, as the focus of consumers shifts to only necessary, as well as tried-and-tested, technologies.

Only the arrival of fully self-driving (Level 5) cars will mark the true breakthrough of autonomous technology.