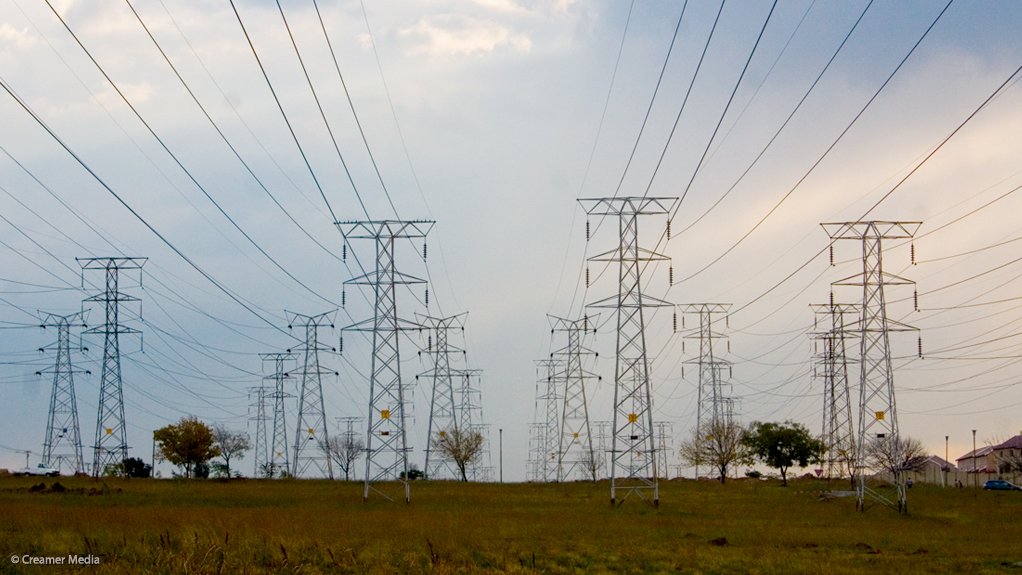 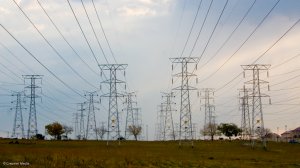 The evaluation of the 28 bids received under South Africa’s Risk Mitigation Independent Power Producer Procurement Programme (RMIPPPP) is anticipated to be concluded by February 2021, the IPP Office has confirmed with Engineering News.

The preferred bidders, it adds, will be announced as soon as the recommendations from the evaluation team have been approved by the Department of Mineral Resources and Energy (DMRE).

Government is aiming to procure 2 000 MW under the scheme, often referred to as an “emergency” programme and launched in an effort to close a supply/demand gap identified in the Integrated Resource Plan of 2019 (IRP 2019). The projects are expected to involve capital expenditure of some R40-billion.

President Cyril Ramaphosa made reference to the programme in his January 24 remarks following the Lekgotla of the African National Congress’ national executive committee, when he said that the effectiveness of South Africa’s recovery “will depend to a great extent on the scale and pace at which we can bring new electricity generation capacity on line”.

The IPP Office indicates in a response to emailed questions that the request for proposals (RFP) for the fifth bid window of the Renewable Energy Independent Power Producer Procurement Programme “will be released in the first quarter of this year as announced by the department”.

Meanwhile, the list of the 28 RMIPPPP bidders was published by the IPP Office after the bid submission deadline of December 22 and includes various proposals to meet the criteria outlined for the emergency programme, including power ships, hybrid renewables and battery solutions and gas to power plants.

The submission deadline was initially set for November 24, but was extended at the request of the bidders.

Qualifying RMIPPPP projects are expected to achieve full commercial operation by June 2022, be between 50 MW and 450 MW in size and be fully dispatchable between 5:00 in the morning and 21:30 at night.

“The evaluation will commence once all preparatory work has been concluded, including the appointment of transaction advisers,” the IPP Office tells Engineering News.

Evaluation, it adds, is conducted by an external, independent team of transaction advisers from various disciplines, including financial, legal, technical, and economic development.

“The objective of the evaluation is to determine compliance by the bidders with the qualification criteria as set out in the RFP, and to select preferred bidders based on the most competitive price and economic development commitments. An independent governance team consisting of governance advisers will monitor the entire evaluation process to ensure compliance with the policy and legislative requirements in relation to this procurement process.”

It is anticipated that around 40 to 50 external transaction advisers will be involved in the evaluation process, which will take place “at a secure evaluation centre that complies with set governance and security requirements”.

“For this evaluation, we have also had to consider Covid-19 implications and specific measures and protocols have been implemented in the evaluation centre to ensure the safety of the evaluation team,” the IPP Office tells Engineering News.

It is not yet clear how many preferred bidders will be named, but once they are, bidders have four months to achieve financial close, whereafter construction will begin.

“The preferred bidders are expected to complete the construction of the generation facility within 18 months from the signing of the project agreements. Some of the projects may be more ready than others to operate earlier. There is an incentive for projects to bring power as soon as possible through early energy payment.”