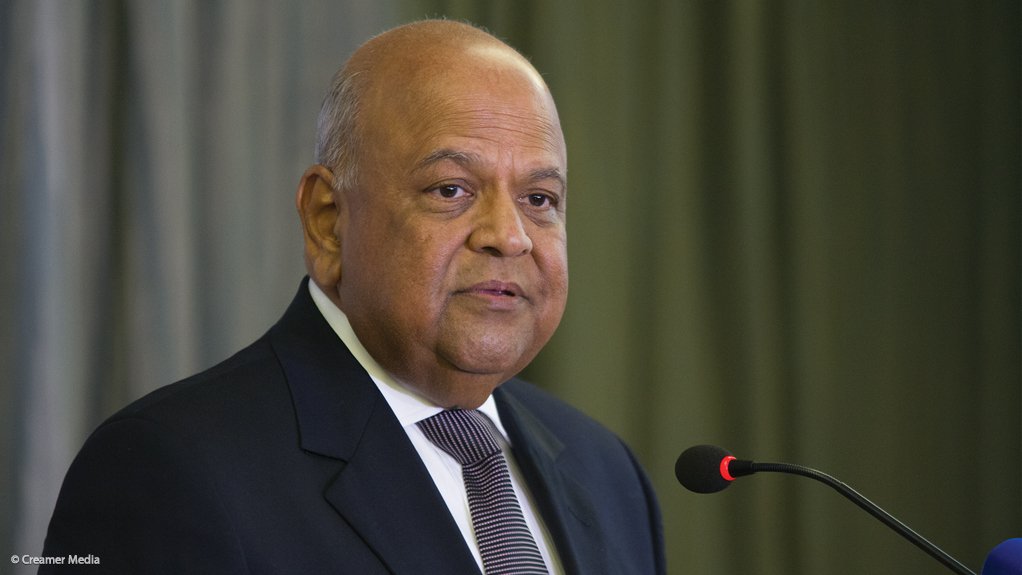 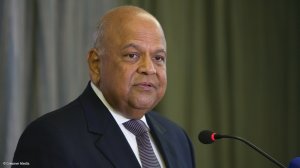 Public Enterprises Minister Pravin Gordhan has announced that Eskom is preparing to release land in the coal-rich Mpumalanga province for sub-100 MW distributed electricity projects that can now be built without a licence and wheel electricity through the grid for self-consumption, or for sale to third-party consumers.

Speaking during the State-owned utility’s interim results presentation, Gordhan said that Eskom owned about 36 000 ha of unutilised land in Mpumalanga, including in and around eMalahleni, which had also been designated as a Renewable Energy Development Zone.

Eskom intends initiating an auction process to release the land, mostly on the basis of 20-year lease agreements, for renewable electricity generation by independent power producers.

The land release is intended to offer private generators immediate relief from the prevailing grid constraints and provide Eskom with more time to build new infrastructure to open up those areas of the country with the best wind and solar resources, including the Northern, Western and Eastern Cape provinces.

It is also designed to offer another platform to begin closing a 4 000 MW to 6 000 MW generation shortfall, which has made South Africa prone to load-shedding and left Eskom with little space to implement much-needed maintenance on its aged and increasingly unreliable coal fleet.

“The bidding criteria will favour generators for size and speed of delivery – thus quickest delivery of the most megawatts to the grid in order to help relieve the constraints on the power system,” Eskom CEO André de Ruyter said.

“The leasing of land would have to be made subject to production being achieved by a contracted date,” he added, noting that it would take about 18 to 24 months from the conclusion of agreements for new capacity to be introduced.

Eskom intended expediting applications for use of its transmission infrastructure and connect the distributed plants to the nearest network connection point.

Gordhan reported that Eskom was also finalising a wheeling tariff to offer potential investors greater certainty on the cost of wheeling electricity across the Eskom network.

He also linked the intervention, which had been facilitated by a recent amendment to Schedule 2 of the Electricity Regulation Act of 2006, to the country’s emerging just energy transition (JET) strategy for supporting coal workers and communities that will be negatively affected by the closure of mines and power stations.

Eskom’s flagship JET projects would take place in and around the Komati coal-fired power station, which is scheduled for full and final closure during the course of 2022.

During the recent COP26 climate negotiations in Glasgow, Scotland, South Africa received an offer of $8.9-billion from France, Germany, the UK, the US and the European Union to support its just energy transition.

The lion’s share of the offer, which still needs to be converted into either grants or concessional loans, would be directed towards Eskom’s repowering and repurposing initiatives, with the balance earmarked to help South Africa progress its plans for electric vehicle manufacturing and green hydrogen production.

De Ruyter listed converting the pledge into firm transactions as one of his top four priorities for the coming six months.

De Ruyter did not expect the land-release programme to become a major source of new revenue, but rather to provide the impetus for much needed generation capacity on land that had limited commercial value to Eskom.

Most of the land is designated for agricultural use, with some currently leased out for grazing and other portions despoiled.

The Minerals Council South Africa reacted positively to the announcement, saying it could help address constraints to investments in renewable-energy projects.

Minerals Council member companies had a potential renewables project pipeline of 3.9 GW worth more than R60-billion in potential investment.

“The announcements by Minister Gordhan and Eskom management today are great news for not just mining companies but the broader economy.

“We are finally starting to see a break in the log jams that have constrained much-needed investments in renewable energy projects, taking pressure off Eskom and greening our members’ credentials,” Minerals Council CEO Roger Baxter said in a statement.

Business Leadership South Africa (BLSA) also welcomed the move, stating that if the maximum take-up of Mpumalanga land was utilised, there was potential to add up to 2 GW to the country's supply.

"Given Eskom’s constrained financial situation which makes access to capital expensive, this is an innovative way to add new capacity to the electricity system, including leveraging Eskom assets to incentivise the expedited establishment of generation capacity.

"These assets include access to land (with established environmental approvals) and proximity to grid connection points, among others," BLSA said.