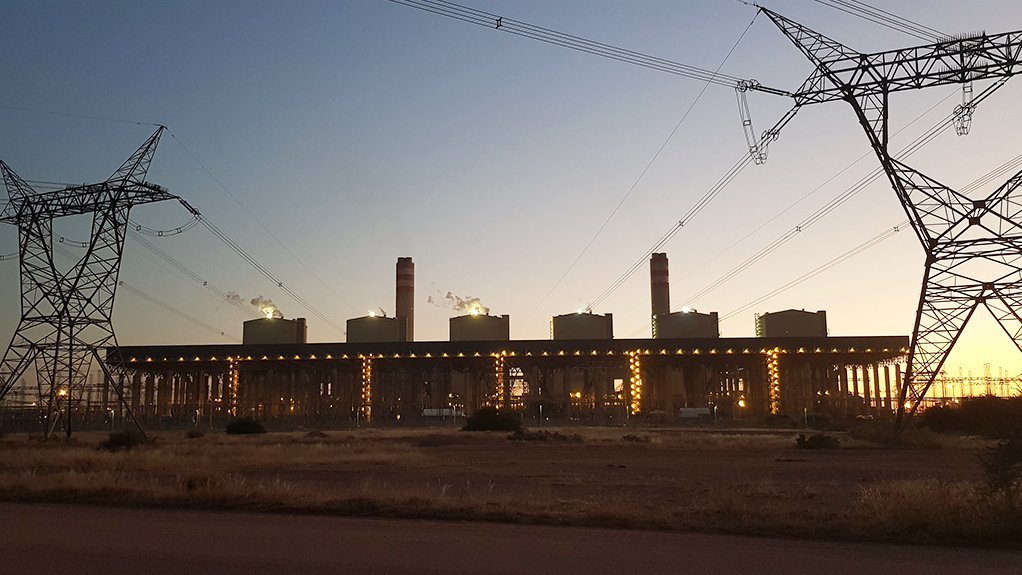 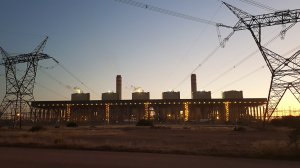 State-owned electricity utility Eskom has issued a no-obligation request for information (RFI) in a bid to gain insight into what flue gas desulphurisation (FGD) technologies are currently available and to assess their potential suitability for deployment at the Medupi power station, in Limpopo.

In a public notice, Eskom said the installation of FGD at Medupi by June 2025 formed part of a legal covenant with the World Bank, which loaned the South African utility $3.75-billion in 2010 largely for the purposes of building the 4 800-MW power station.

The technology would be used to lower the coal-fired power plant’s sulphur dioxide (SO2) emissions in line with South Africa’s tightening minimum emissions standards.

It has been widely reported that Eskom has been seeking to persuade the World Bank to allow it to pursue alternatives to the installation of FDG across Medupi’s six units, owing to the fact that the installation was expected to cost more than R40-billion and add to its already unsustainable debt burden.

The utility has also argued that retrofitting the units with FDG technology would dramatically increase the power station’s water consumption in a region that is already water stressed.

Eskom said the RFI responses, which should be delivered to it by November 3,  would be used to assist it in further developing its strategy for reducing SO2 emissions at Medupi.

Consideration could also be given to using the technologies outlined at other coal stations in the utility’s generation fleet.

“Eskom is currently in pursuit of the latest available information on the FGD technologies that will enable compliance to the relevant environmental legislation in a cost-effective and timeous manner, whilst being cognizant of the requirement for water conservation,” the RFI documentation states.

Respondents could  suggest more than one FGD technology option, provided that the specific limits that each technology was capable of achieving were outlined, along with the costs.

The baseline unabated SO2 emissions for reduction were stated as being 4 367.03 milligrams per cubic metre (mg/Nm3).

Eskom said submissions should aim to provide technology solutions to meet an emission limit of 200 mg/Nm3.