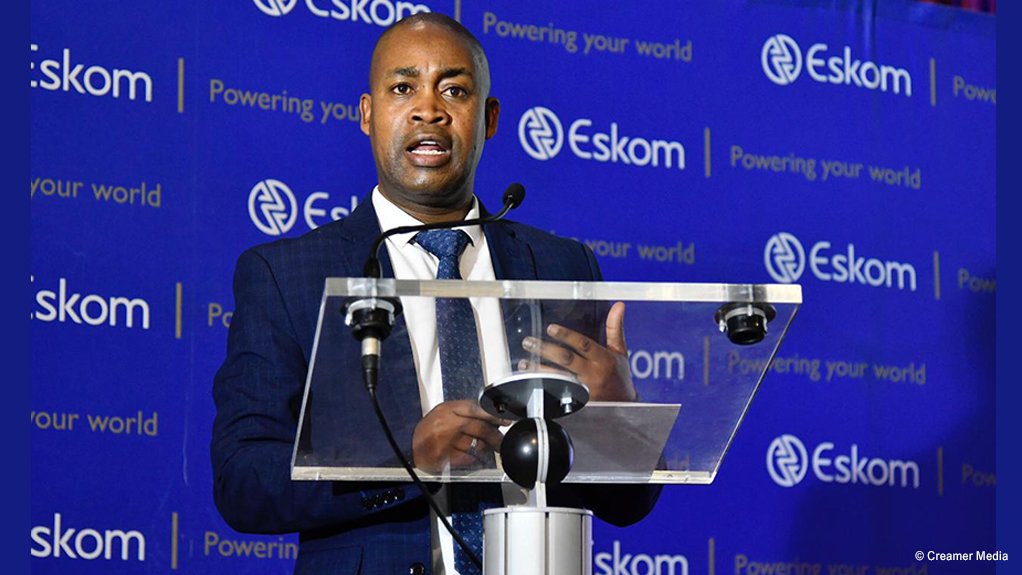 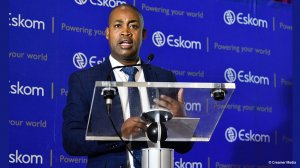 Electricity utility Eskom has set a target date of August 2024 for the return to service of Medupi Unit 4, the generator of which was “catastrophically” damaged during an explosion on August 8, 2021.

Acting generation MD Rhulani Mathebula, who has stepped into the role following the resignation of Phillip Dukashe, says assurance and forensic investigations have been completed and that management expects to institute consequence management against those involved by the end of May.

The explosion occurred during the displacement of hydrogen with carbon dioxide and air, respectively, for the purposes of finding an external leak.

Mathebula reports that its captive insurer, ESCAP, has accepted the admissibility of the claim report issued by the loss adjuster, Sedgwick South Africa, and that the commercial process and award of the first contract for the refurbishment of the generator stator is expected by no later than June 15.

“Based on preliminary results from the property damage assessment and long-lead items, the commercial operation of Medupi Unit 4 is expected by August 2024,” he reports.

Meanwhile, Eskom also reports that functional specification has been completed for sign-off on the installation of flue gas desulphurisation (FGD) on the six Medupi units, in line with a stipulation of a World Bank loan.

COO Jan Oberholzer says the retrofitting of FGD to the six Medupi units at the power station is expected to cost between R35-billion and R42-billion, based on its experience with installing the technology at the Kusile power station.

Eskom is working to compile a scope of work, but does not yet have a final date for the issuance of a tender.

Separately, the Eskom board has approved new target dates for the completion of the remaining Kusile units, with Unit 4 slated for commercial operation in January 2023, Unit 5 in December 2023 and Unit 6 in May 2024.

Previously, Eskom had expected Unit 4, which was first synchronised to the grid on December 23 last year, to enter commercial operation in July this year.

Oberholzer says Eskom has every intention to “beat those dates”.

To do so, however, will require more rapid progress on securing coal for the plant, as well as ensuring that the ash-handling facilities are in place.